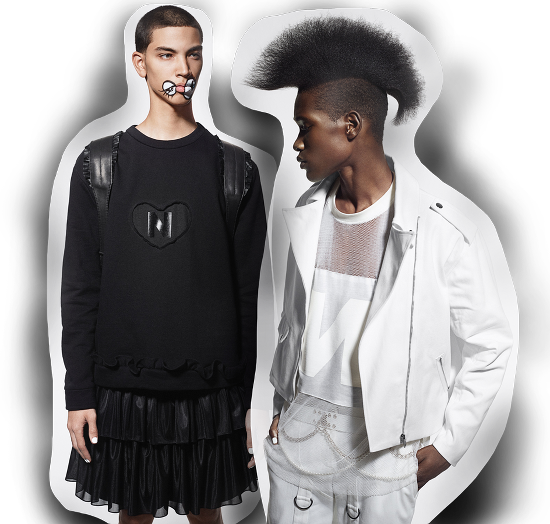 From androgynous fashion, to models that don’t fit into neat gender binaries, the world of fashion is no stranger to the examination and the deconstruction of the concept of gender.

Moving away from the tradition of a societal and sartorial binary gender definition, we will take our customers on a journey where they can choose to shop and dress without limitations or stereotypes.

Film, photography, music, and art exploring the concept of gender will also be on display.