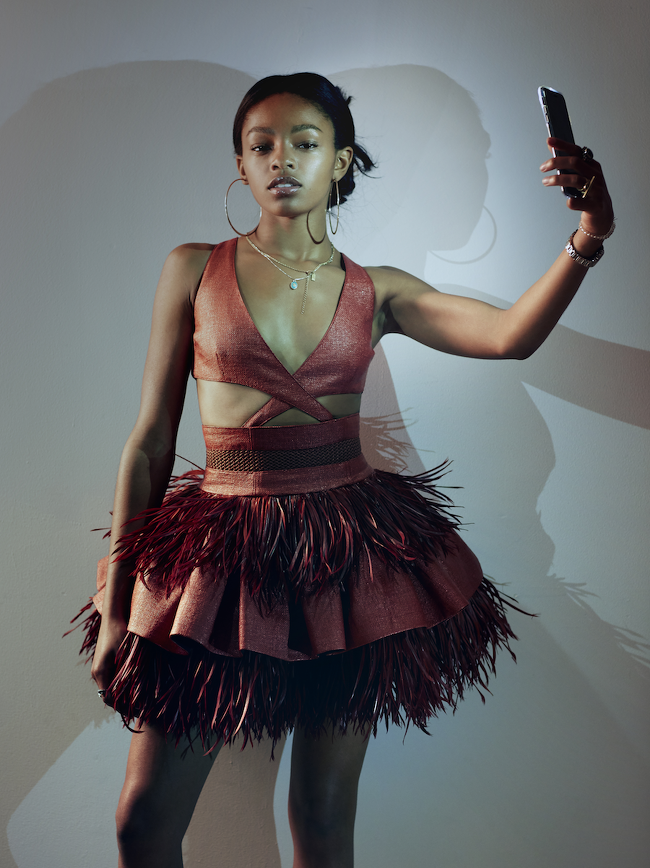 French-born, New York-based designer Sophie Theallet is best known for her feminine silhouettes and beautifully intricate details. Last fall, Theallet made headlines when she released an impassioned open letter, stating that she would not dress Melania Trump.


Theallet has always been committed to diversity, casting models of color and plus size models alike for her shows and campaigns.

For Spring 2017, Theallet has enlisted a diverse cast of actors, models, media personalities, performers, and musicians. 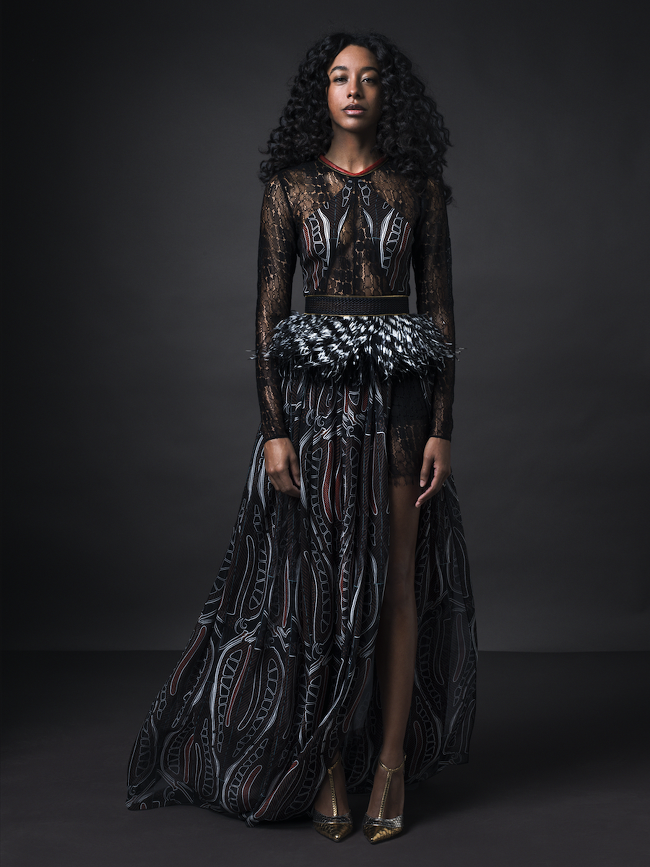 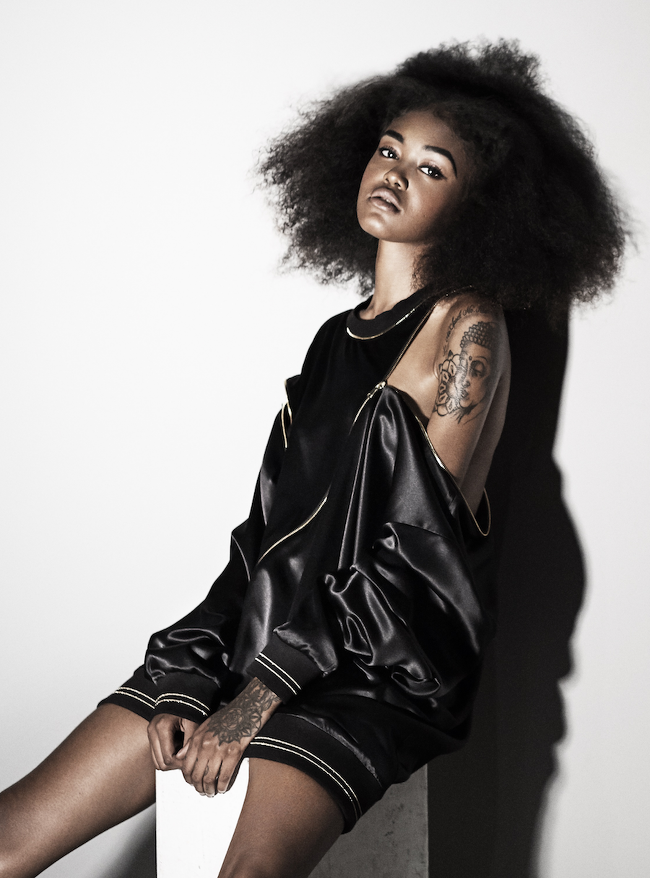 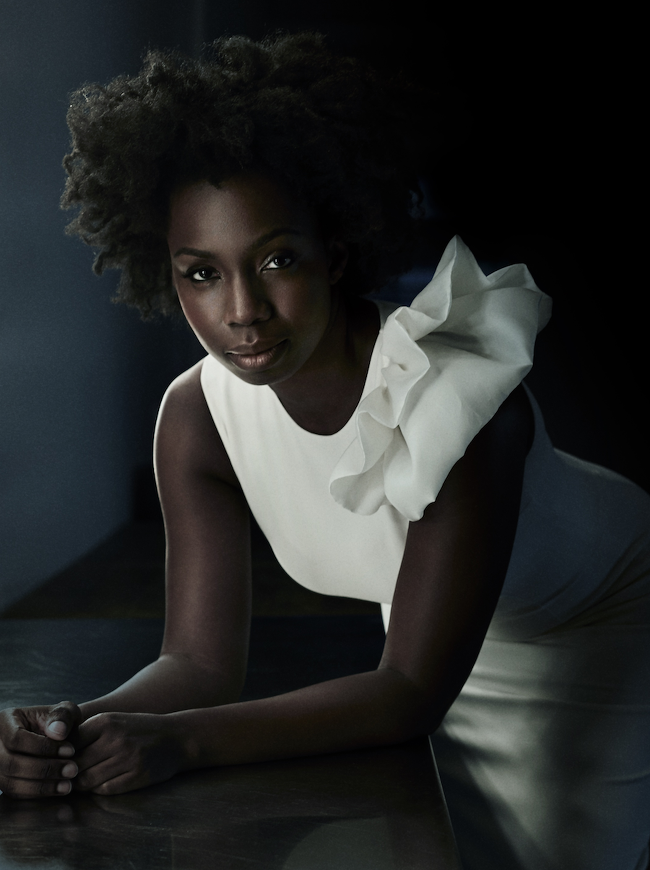 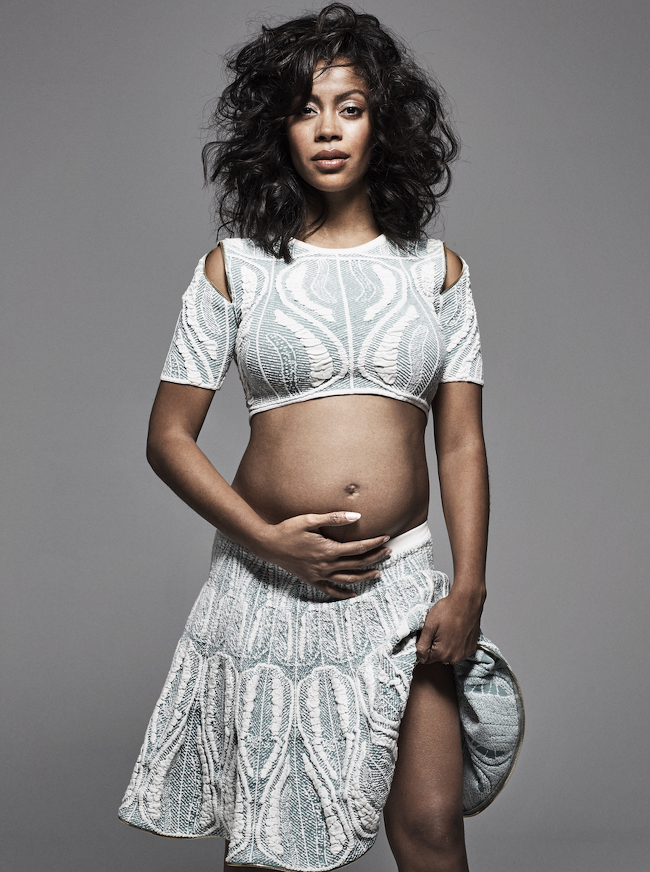