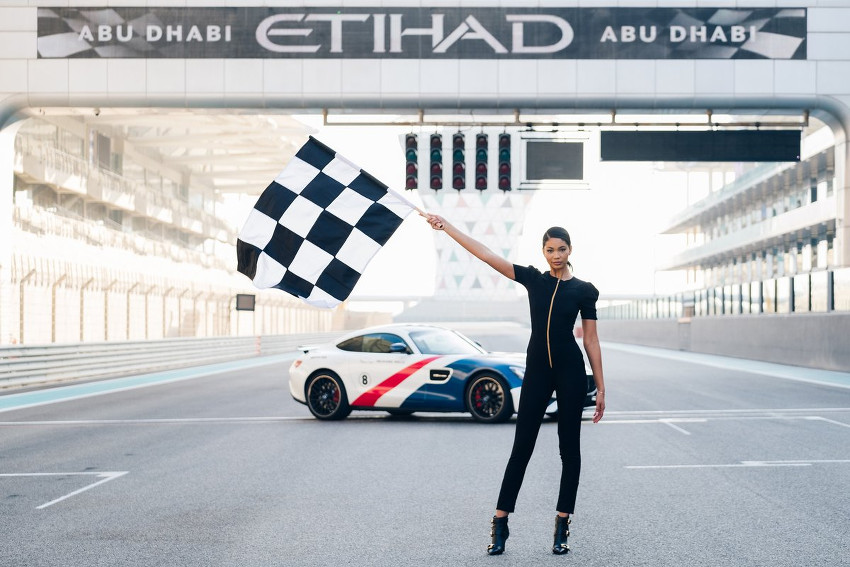 Etihad Airways called on New York-based designer Prabal Gurung to design the latest uniforms for their “Grid Girls” during Formula One F1 racing weekend. The United Arab Emirates-based airline has served as title sponsor for F1 weekend for the past 8 years. 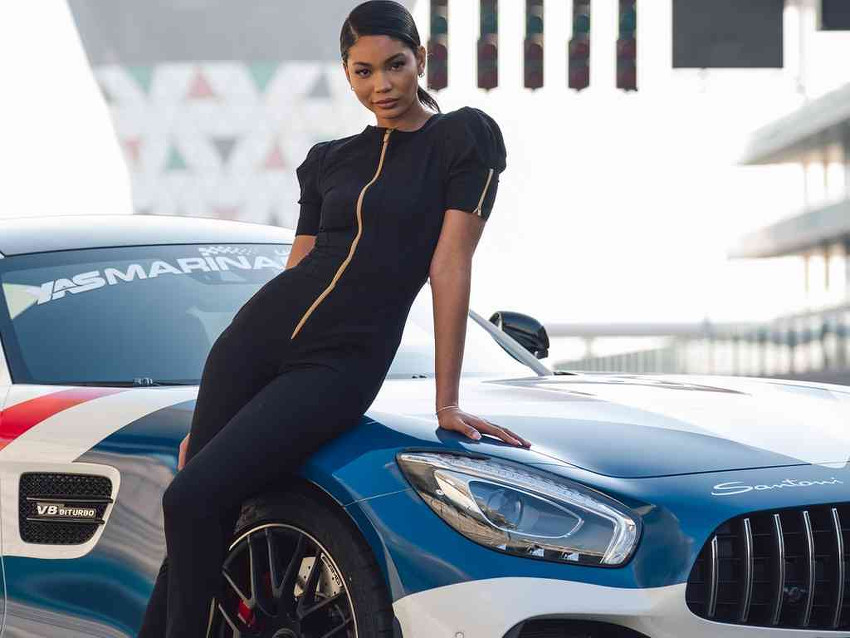 Etihad airways made a major push into the fashion industry after partnering with WME/IMG last year and sponsoring over 17 international fashion weeks.

“Collaborations can be challenging, but Etihad has been very open, even when I wanted to make this a jumpsuit,” says Gurung. “Last fall, when I designed this, I was inspired by women of the 1940s, and how they had to take on the roles of men during the war. I like the idea of strong shoulders, and I have always played with the idea of feminism and femininity, and always been a big advocate for equality for women.”