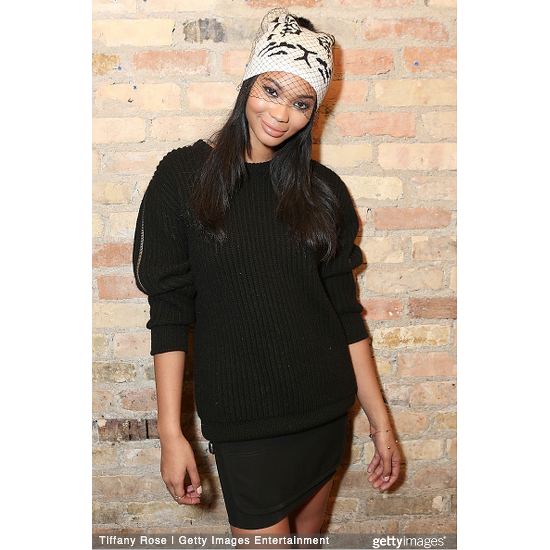 Model Chanel Iman’s budding acting career is off to a quite a start. The catwalker stars alongside Zoe Kravitz, Shameik Moore, and ex-boyfriend A$AP Rocky in indie director Rick Famuyiwa’s dark comedy, punk, thriller Dope. She describes her character, Lily, as the “complete opposite” of herself. Lily is “free-spirted” and “wild.” Iman also hinted at a nude scene in which Lily seduced Malcolm, played by Moore.


The film has been well-received at the Sundance Film Festival and is already creating a lot of buzz. Hollywood’s heavy hitters are already in the midst of a bidding war for the distribution rights to Dope.

Watch Chanel Iman talk about her role below, and check out a trailer for Dope.