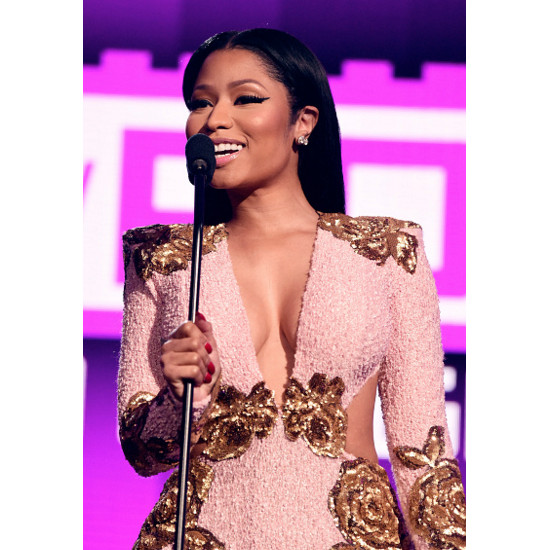 Last week, The Human Rights Foundation asked Nicki Minaj to cancel a scheduled performance in Angola. The southern African nation has been ruled by José Eduardo dos Santos since 1979 and is considered one of the most corrupt countries on the continent. Despite being Africa’s second largest oil producer of oil, the average Angolan lives on less than $2 a day, and has a life expectancy of 41.


Thor Halvorssen, head of Human Rights Foundation, sent the rapper a letter requesting that she cancel her performance. According to the Hollywood Reporter, Halvorssen wroter,

Ms. Minaj, you are well known for being involved with charities such as the Get Schooled Foundation, which helps motivate young people to graduate from high school and succeed in college. If you move forward with this performance for the dictator and his family, you will be in league with the people stealing educational resources and opportunity from young Angolans.

Neither Nicki Minaj or any of her representatives responded t the letter. Despite the criticism, the show went on. This past Saturday Minaj performed in Luanda, Angola at an event hosted by the Unitel communications firm, a company part-owned by dos Santos. She was reportedly flown into the country by private jet and paid $2 million for the performance. She even shared images from the performance on Instagram