Do You Have a “Plan B”? Nearly Half of All Women Have a Back-up Partner In Case Things Don’t Work Out. 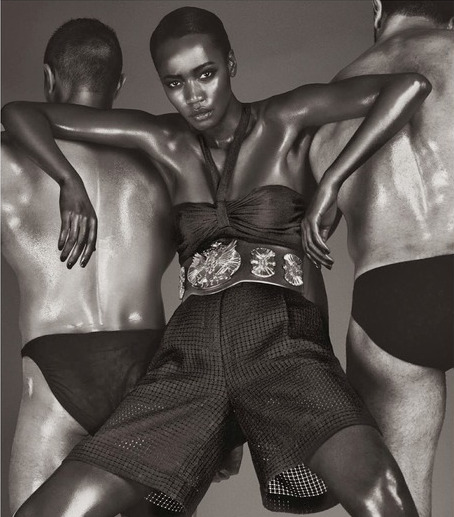 According to a poll of 2,000 women conducted by research group One Poll, 43% of women have a back-up partner or “Plan B” in case their relationship doesn’t work out. The most likely candidate is an old friend, followed by exes, colleagues and casual acquaintances. The “Plan B” partner is typically someone a woman has known for at least 7 years. Additionally, 46% of the women polled also said they suspected that their partner might have a “Plan B” as well.


It also appears that social media might play a pivotal role in rekindling old flames. According to a spokesman for One Poll,

‘The saying that “the grass isn’t always greener” clearly isn’t deterring women of today. They understand that anything can happen and are ensuring they have a solid back up plan should things go sour with their current man’

I wonder how many people are getting nervous just reading this. Do you have a Plan B?