In the accompanying interview, Union talked about why she might not always publicly acknowledge racial issues on her social media pages.

There’s a bit of a gap between what I really want to say and what I know is responsible to say. The general lack of compassion for your fellow man is really frustrating. I think what the protesters are saying, or at least some of them, is it’s not just about police brutality. It’s about a widespread systematic crippling of some people in this country by birthright, and no one’s acknowledging it. There may be a power shakeup if you’re really going to do something about it. A lot of people aren’t interested in that. They say, “It’s not that bad. We have Barack Obama. We’re good.” Or, “You’re not getting lynched.” They’re not acknowledging the institutional racism that impacts daily lives. 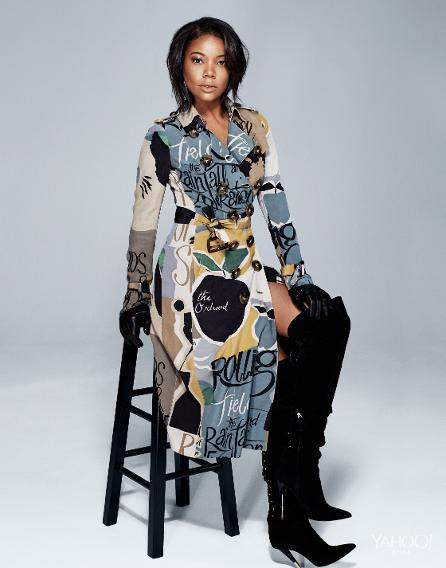 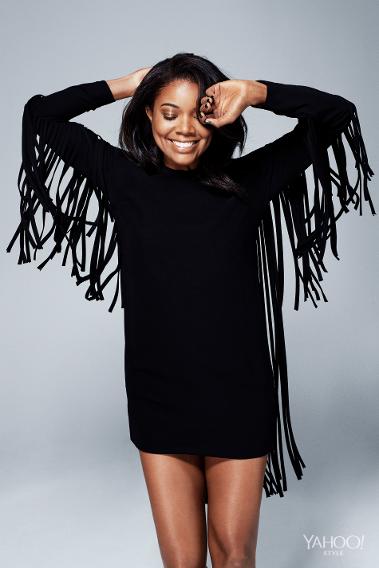