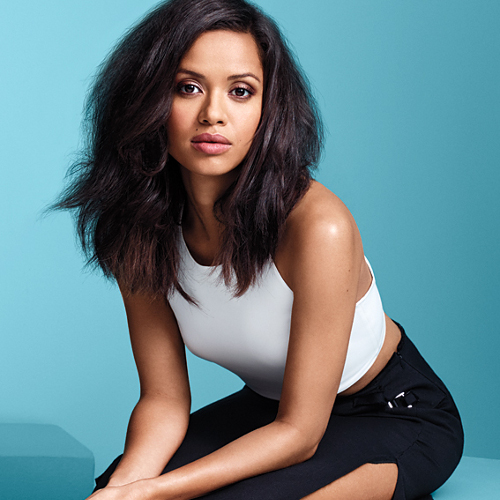 The star of “Belle”, one of this year’s must see movies, recently featured the U.S. edition of InStyle Magazine. She also talked about her next project, in which she’s be working with another amazing talented black female director.


For her next movie, Gina Prince-Bythewood’s Blackbird, a love story in which she plays a rising pop star, Mbatha-Raw wore “the highest shoes you’ve ever seen,” as well as purple hair extensions. “These props reflect what has become goddess-like in our culture,” she says, waxing philosophic. “Corsets were a challenge in Belle; fake nails tripped me up in Blackbird,” she says. “Guess I’m not a mani type of girl!” 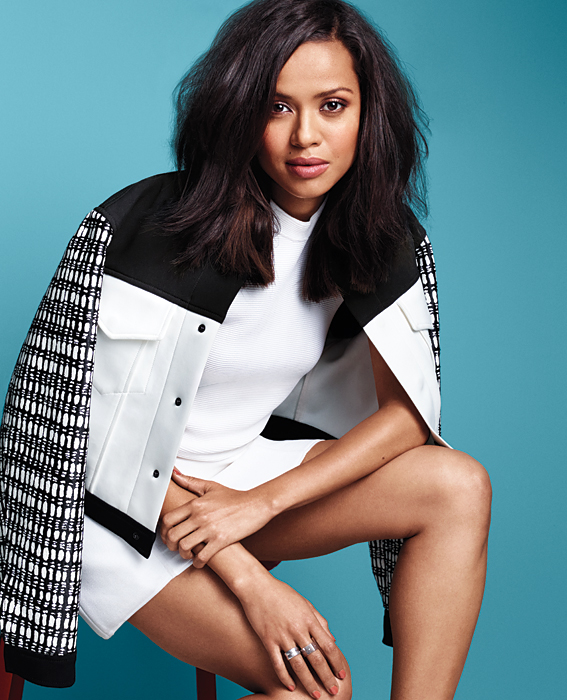 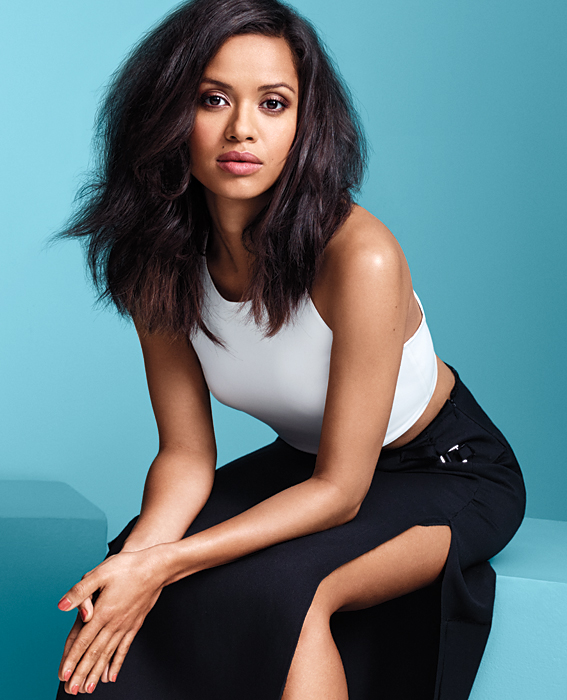 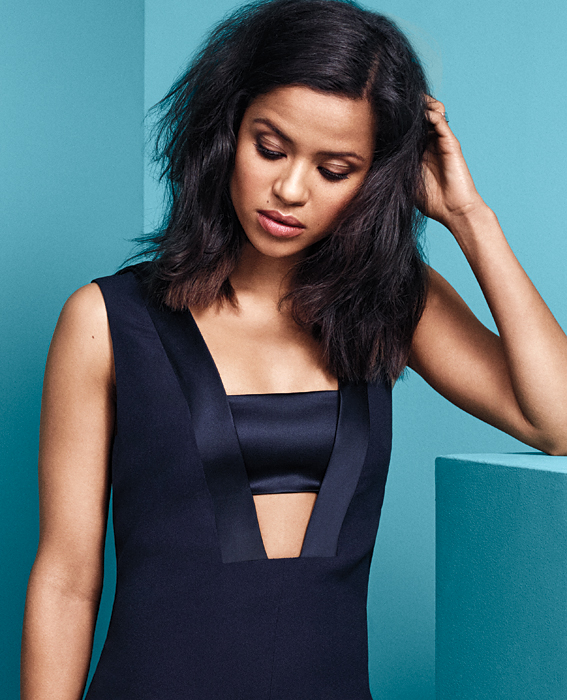 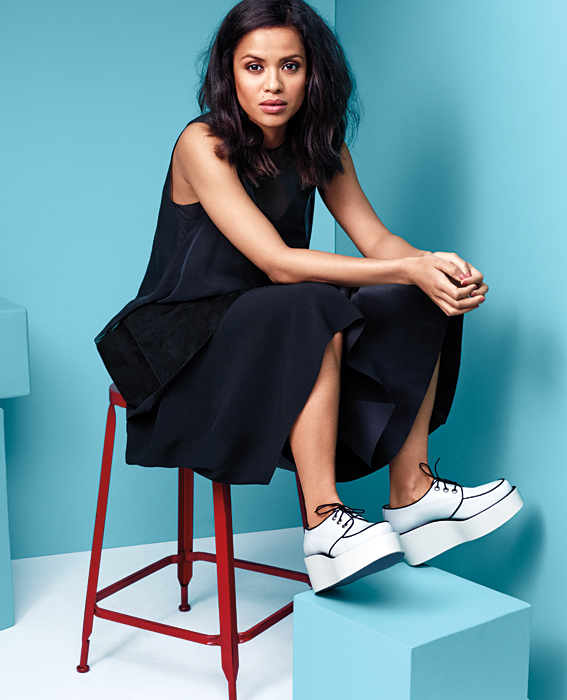 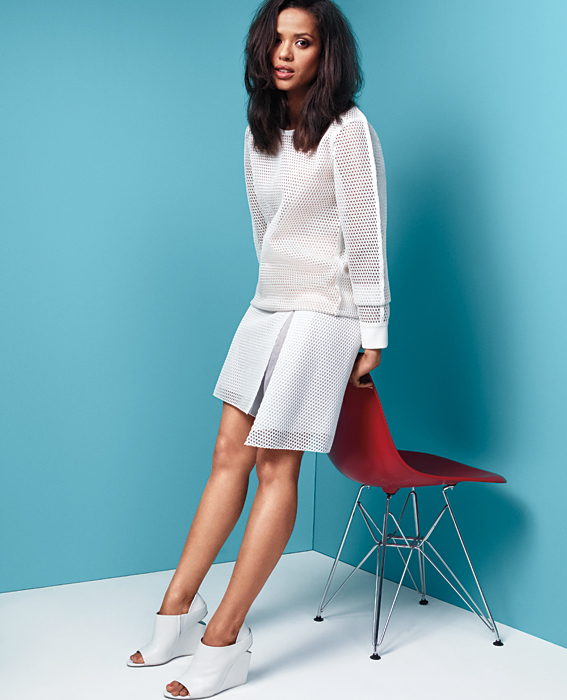