Editorials. Jourdan Dunn Joins the Cast of ‘EMPIRE’ For an Epic VOGUE Spread. 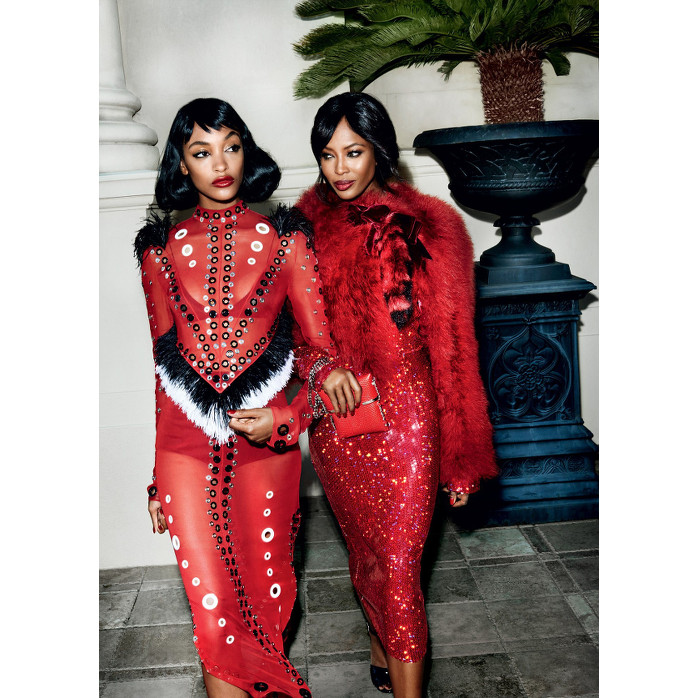 Between a recently unveiled Beyonce cover and spread and this latest editorial, Vogue appears to be going “all black everything” for its September issue. 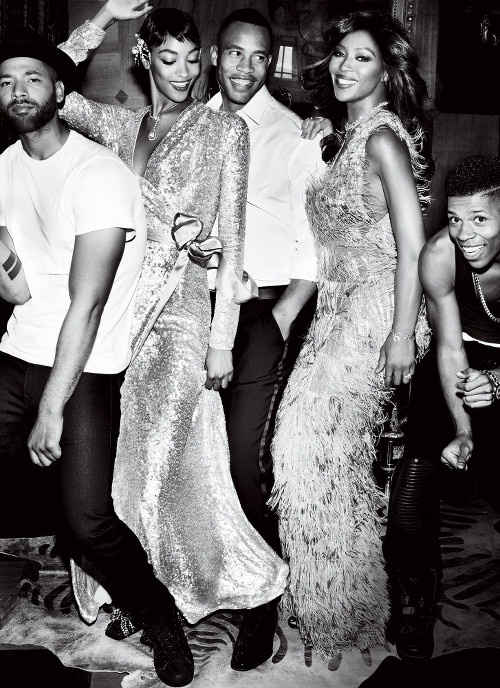 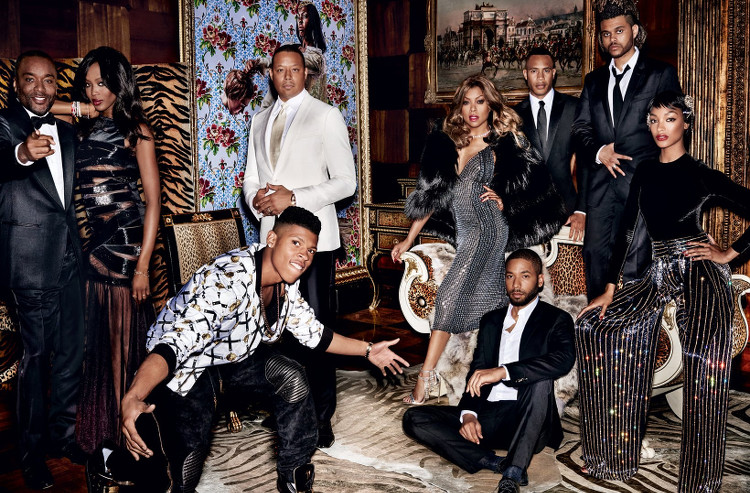 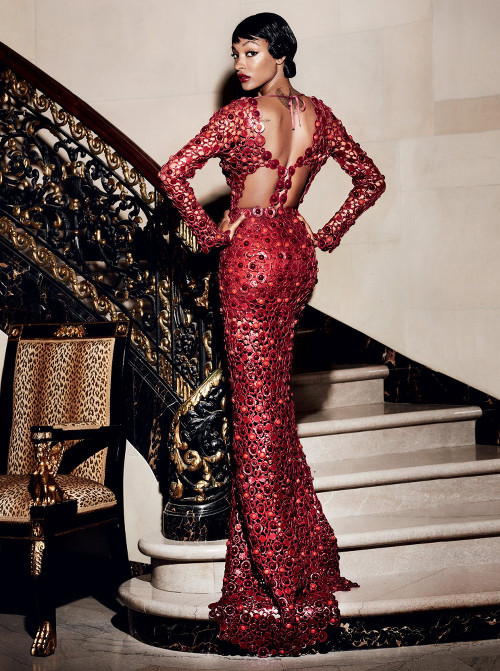 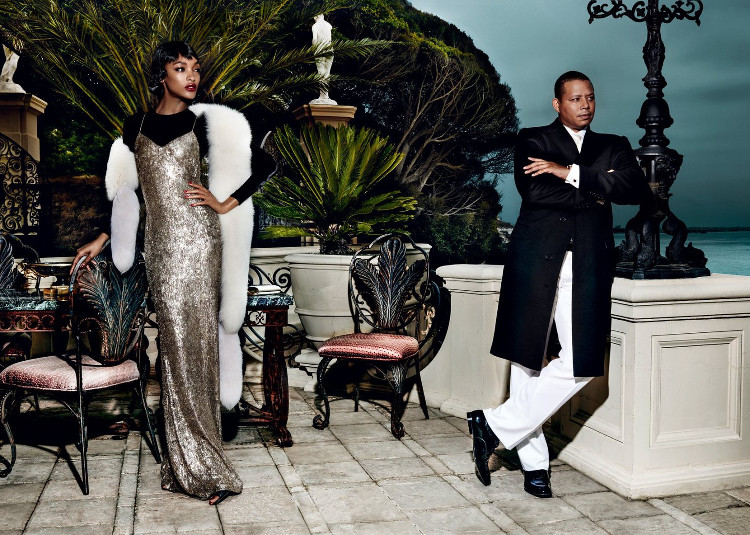