Editorials. Serayah Covers Rolling Out. Talks Breaking Out From Her EMPIRE Character.

Singer and EMPIRE actress Serayah covers the latest issue of Rolling Out magazine.


In the accompanying interview the rising young star, who recently inked a deal with Sony, talks breaking out from her character Tiana,

When the show first came out, people would see me and say, “Oh my God, it’s Tiana.” But now it’s changed as they come up and say, “Aren’t you Serayah?” You don’t understand how much that means to me, because I want my music to be taken seriously as Serayah … and I want other projects to be taken seriously as Serayah. I know that Tiana is such a big character to me because it’s my first, but I also want them to see that there’s so much more to me other than this character. 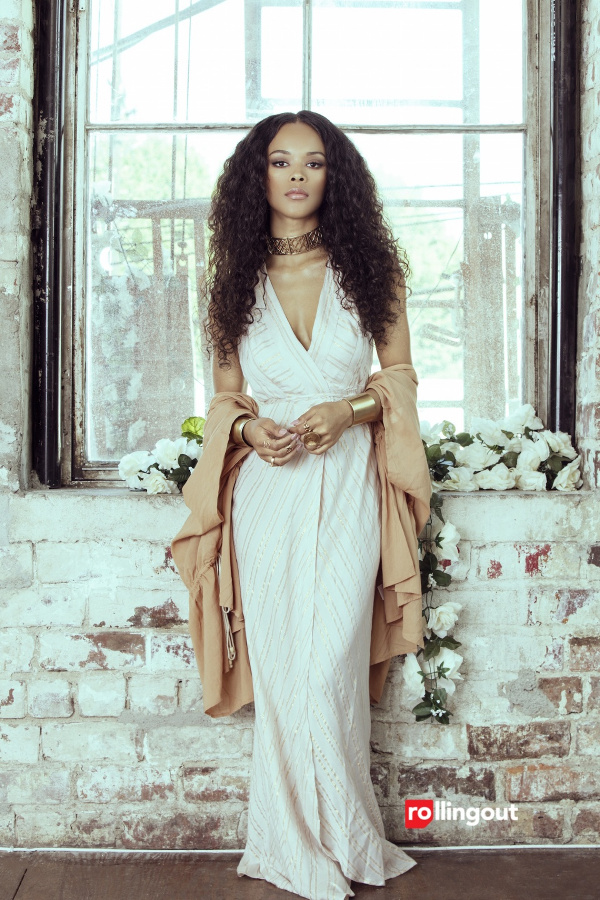 read more at Rolling Out.