Shot by Geoff Barrenger, rapper, choreographer, and Missy Elliott protégé Sharaya J rocks blacks and blues in the least issue of Nylon Singapore. The up-and-comer, who has released a spattering of singles over the past two years, sports pieces by Alexander Wang. In June of 2014, Sharaya J’s single “Shut It Down” served as the soundtrack for the designers T by Alexander Wang campaign. 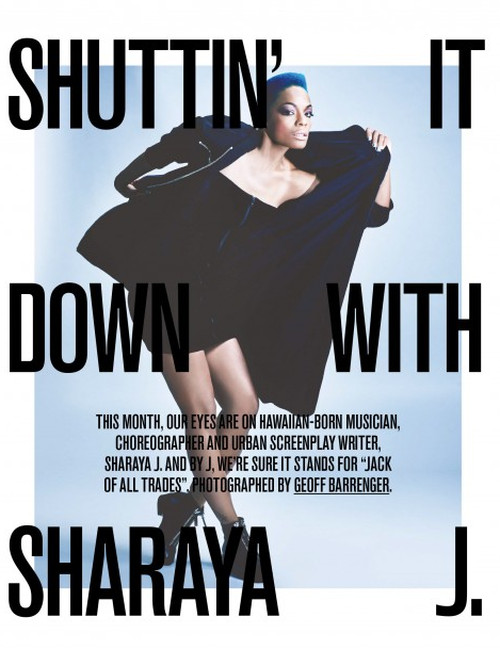 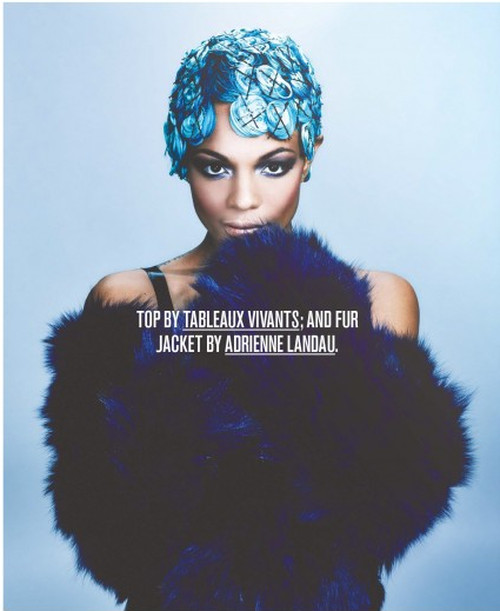 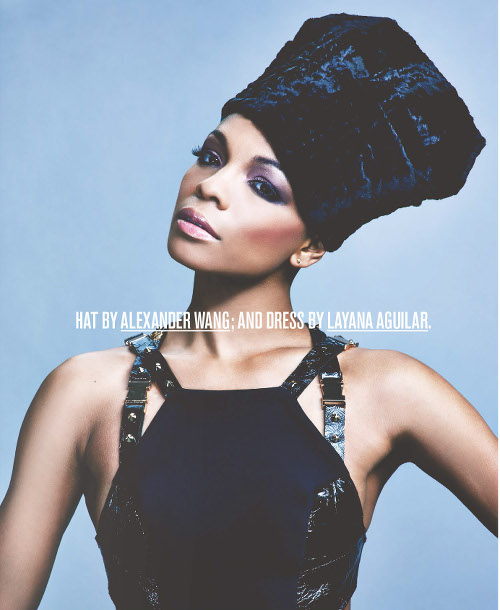 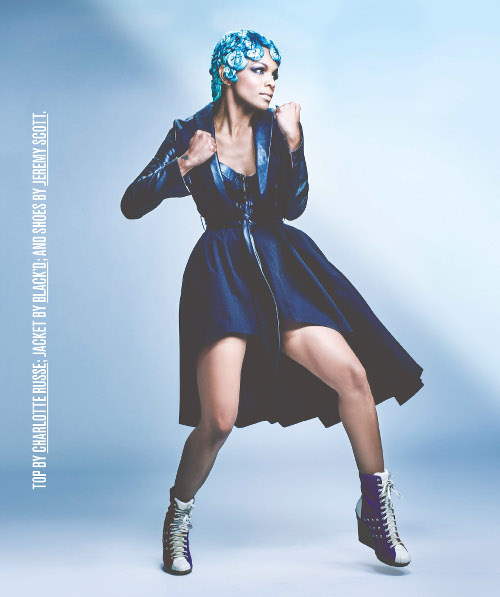