Less than two months after the FOX hit show Empire ended its first season with a bang, the network already has fans ready for a fall premiere.


While the revelation that the show has been renewed for a second season didn’t surprise most fans, the network also announced that the second season would be laid out differently than the first. Season 2 of Empire, which will premiere a bit earlier than other shows on the network, will include a whopping 18 episodes — 6 more episodes than season 1. It will also be split into two parts, with a long hiatus halfway through the season. While some are questioning the new format, the network doesn’t think the the decision to air episodes in this fashion will quell the show’s momentum.

“We don’t want to be greedy, if we came back with the audience we left off with we’d be thrilled,” Fox Television Group Co-Chairman/CEO Dana Walden said.

As we reported back in March, Oprah and Common are set to make guest appearances on the show, and Jennifer Lopez was a rumored guest. Some speculated that Lopez’s appearance would be an American Idol tie-in, but with the show’s recently announced cancellation, this now seems highly unlikely.

Legendary singer Smokey Robinson also hinted at an upcoming appearance during a press junket in earlier this month.

“I’m a total ‘Empire’ fan,” Robinson told Billboard. “I’ll probably be on this next season.”

Taraji P. Henson, who cites Lil’ Kim as one of the many fabulous women that inspired her character Cookie, revealed that the rapper reached out to her on Twitter to talk about guest-starring on the show. Henson definitely approves of the possibility.

“I was like, ‘trust me girl I’m working on it. That would break the Internet,’” Henson told Grazia.

A collaboration with Ne-Yo has been confirmed. The R&B singer and songwriter will be working with Timbaland to add more hits to Empire’s repertoire.

Naomi Campbell is slated to return to the show next season, despite the fate of her character Camilla Marks. The show’s creator, Lee Daniels, briefly spoke with the press about Campbell’s second season on the show, alongside the supermodel at the 2015 Met Gala.

The cast made an appearance at FOX’s 2015 Programming Presentation. Taraji P. Henson, Gabourey Sidibe, and Jussie Smollett were all smiles alongside their co-stars. 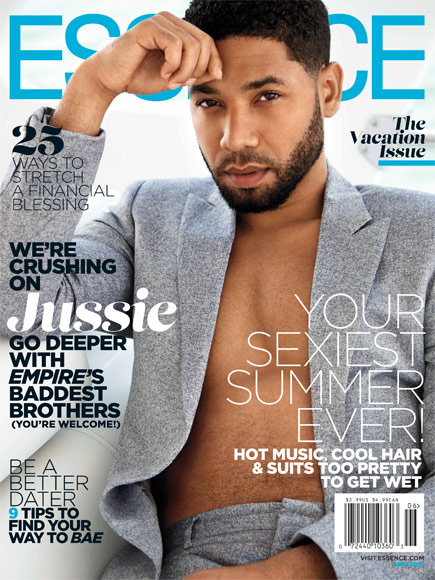 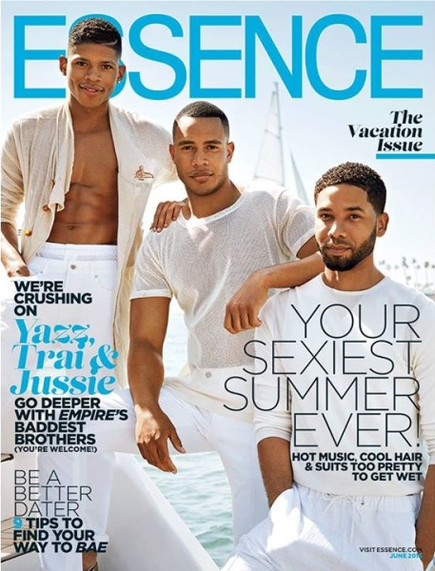 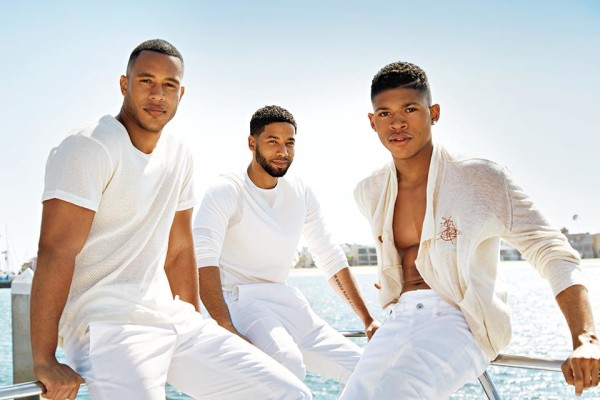