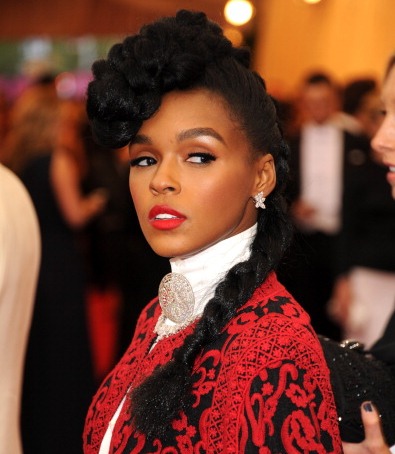 It’s been called everything from the fashion industry’s Oscar’s to the industry’s Superbowl. The Met Gala is all about celebrating fashion, gawking at celebrities and most of all judging the hits and misses. The Gala is all about theatricality and always demands that stars bring their “A” game without being too safe. The goal is to keep everyone talking. Sometimes that talk is positive, other times, not so much.


This year’s exhibition and theme went in a more classic/historical direction by celebrating the work of Charles James, America’s best known couturier. It was really a prefect theme for the Gala as some of James’ best known works were stunning gowns that captured the bold but calculated opulence of the 1940’s-1950’s New Look era. Unlike last year’s punk theme, there were a lot less questionable looks and more old Hollywood glamour mixed with modern cuts.

King Bey killed it. Seriously, if you have a problem with this one, you should turn yourself over to The Beygency. The subtle headpiece was a perfect touch.

Her hat game is strong.

Her Prada two-piece was just the right amount of edgy.

Another two piece, this time with a strong shoulder. It shouldn’t work, but it does.

She came as a fabulous matador queen and won.

Is it just me or is she serving cleaned up Courtney Love at the 1997 Oscars? It works.

A very sari-esque choice in a beautiful color.

A vision in violet.

She looks lovely in tangerine and a managed to pull off a risky silhouette.