Eve on Women Rappers: “You Have to Put on A Hard Shell.” 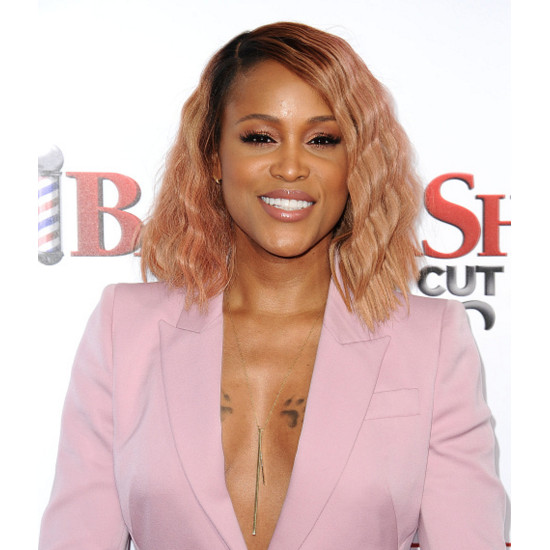 Rapper Eve first burst onto the scene as the First Lady of Ruff Ryders Entertainment in the late 90’s. Back then Hip-hop was, and still is, mostly a boy’s club. Over the years Eve has continued to release music, and has also proven herself to be a skilled actress.

She recently spoke with Larry King about her role in Barbershop 3: The Next Cut, teased an upcoming album and talked about being a woman in Hip-hop.

“You definitely have to have a certain personality,” the rapper explained. “You know, you have to be one of the boys, but still be able to be a female and celebrate your femininity. You also have to put on a hard shell, A LOT.”