Eve Shares Her Closet With The Coveteur. Talks Tattoos. 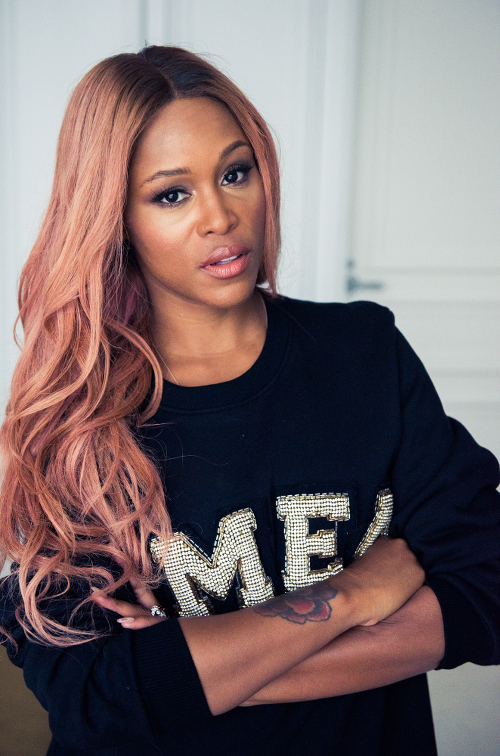 While Eve first burst onto the scene in the late 90’s as the sole female rapper in the veritable boy’s club known as the Ruff Ryders, she’s always held her own as a multifaceted entertainer.

Shot by Jake Rosenberg for The Coveteur, Eve shares her closet. The rapper, who is currently on tour with Gwen Stefani, admits that her style has become pretty laid back over the years. She also talked about her famous tattoos.

“At first, I was terrified to show my mother [my tattoos.] Because it was a dare, it was just one of those things where I was like, ‘ok, cool, I’m going to do this.’ And it was before I had gotten into the industry. Now, it’s like a birthmark. It’s crazy. Thank god they’re not lopsided because that would’ve been shitty, haha. It’s weird because I don’t think about them unless someone else mentions them. I don’t dress around them. I used to when I was getting started, but now, I never really think about them. Sometimes, they’ll pop out and I’ll be like, ‘oh, right, that’s right. They’re still there.’ I like them now though because they’re faded. A friend of mine asked me, ‘Why don’t you get them darkened?’ And I was like, actually, I kind of like that they’re faded. They’ve grown with me.” 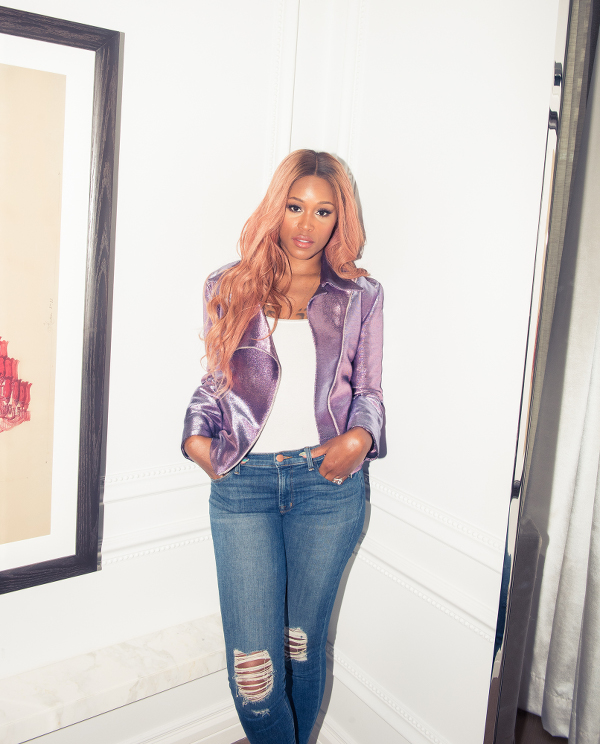 Read more at The Coveteur.