There’s no doubt that famous musicians are expected to pass on a hefty sum, so read on to find out everything you need to know about five dead musicians and their wills. 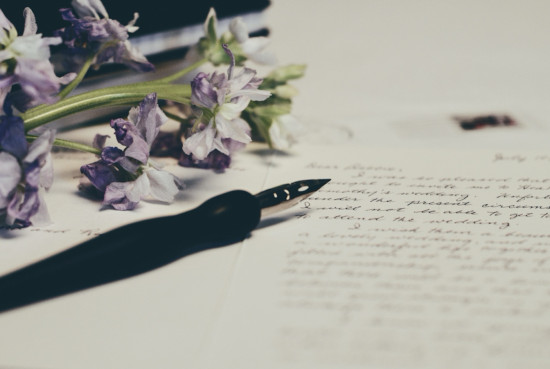 Planning the future of your estate is not something that always crosses your mind, especially when you’re young. It might be something you can’t afford, you have a lack of assets or, quite simply, some people don’t know where to begin.

When you’re a musician with a huge amount to lose, you’d think they’d have it all figured it. So, it can be difficult to understand why famous musicians with such large fortunes haven’t planned for what will happen to their estate upon their death. Not having a Will can leave those left behind with quite a mess, involving contentious probate solicitors, and years of problems.

With this in mind, what examples are out there of this happening? Let’s take a closer look at five dead musicians and their Wills to see…

Most people who have reached the age of 57 have written a Will in case they pass away. Surprisingly, when Prince passed away in 2016, he had not written a Will establishing what he would like to be done with his large estate upon his death.

The value of his estate isn’t specifically known. However, many determine it is around $150,000,000, whilst others believe it is more.

Because of there being no Will, his estate is classed as interstate. He had no wife or children to automatically receive his estate, despite those claiming to be his unknown wife, children, etc. In 2017 it was, however, decided by a judge that his six siblings, a full sister and five half-siblings, would inherit the estate. 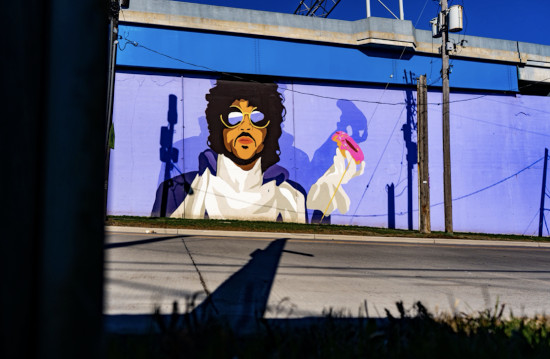 Despite his large estate, Hendrix did not leave a Will behind. Even 51 years on from his death, his estate is still involved in legal disputes.

In recent years, her ex-husband Blake Fielder-Civil is said to be making a £1 million legal claim from her estate, wanting a lump sum and monthly allowances. However, there is no confirmation that he won the claim. 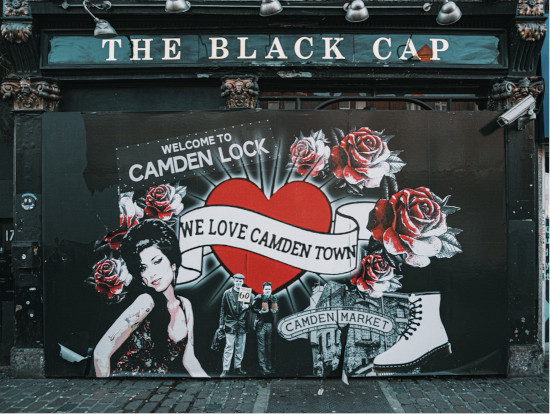 Nirvana’s famous guitarist and frontman, Kurt Cobain, was again another iconic musician that lost his life considerably young in 1994, aged only 27.

Similar to many other young artists, Cobain did not write a Will stating what would happen to his estate, so instead it was classed as interstate. At the time of his death, it was estimated that his estate was worth over $281,000,000, which would be equivalent to over $521,000,000 today. His estate was left to his wife, Courtney Love, and his daughter Frances Cobain.

Michael Jackson died in 2009 at the age of 50. You would think for someone so famous known across the world as the ‘king of pop’ that they would have a Will written in case of their death.

At first, it was thought that Michael Jackson did not write a Will, especially as his mother immediately filed court papers claiming he had died intestate. However, it was later discovered that Jackson did, in fact, have four Wills written whilst he was alive.

Jackson’s Will stated that 20 percent of his estate was to be left to charity and the remainder split between a lifetime trust for his mother and a trust for his children. His estate was valued at around $500 million (over $600 million today) at the time of his death, with it continuing to earn money to this day.

Learn From These Dead Musicians and Their Wills

As we have determined from this article, the majority of them did not leave a Will despite having such large fortunes. Those that did didn’t exactly leave them in places so easy to find, such as their homes.

The everyday person won’t have a fortune as extreme (although we might wish we did) as these musicians. But what can be learnt from them is that, whether you’re younger or older, and have significant savings, investments, and property which you wish to pass onto particular loved ones, then it is extremely important that you consider writing a Will to ensure that your wishes are exactly followed following your death.