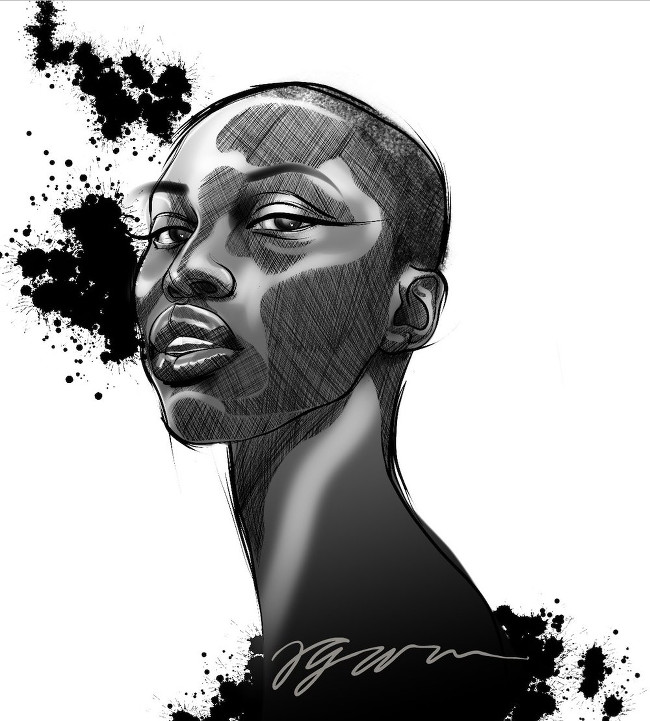 VG Waymer is an illustrator and graphic designer who hails from Boston, Massachusetts and counts The New York Times and Haitian-American fashion designer Azede Jean-Pierre among her growing list of clients. Her work is influenced by renowned artists such as Antonio Lopez, Patrick Nagel, George Stavrinos and David Downton. 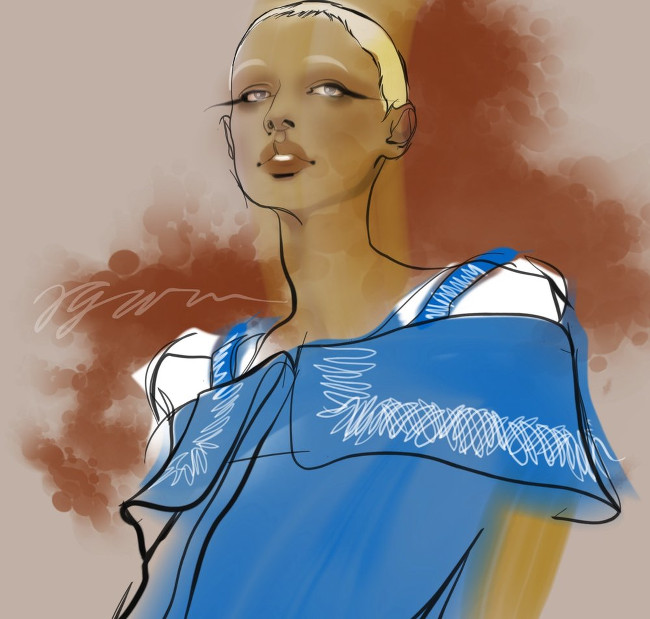 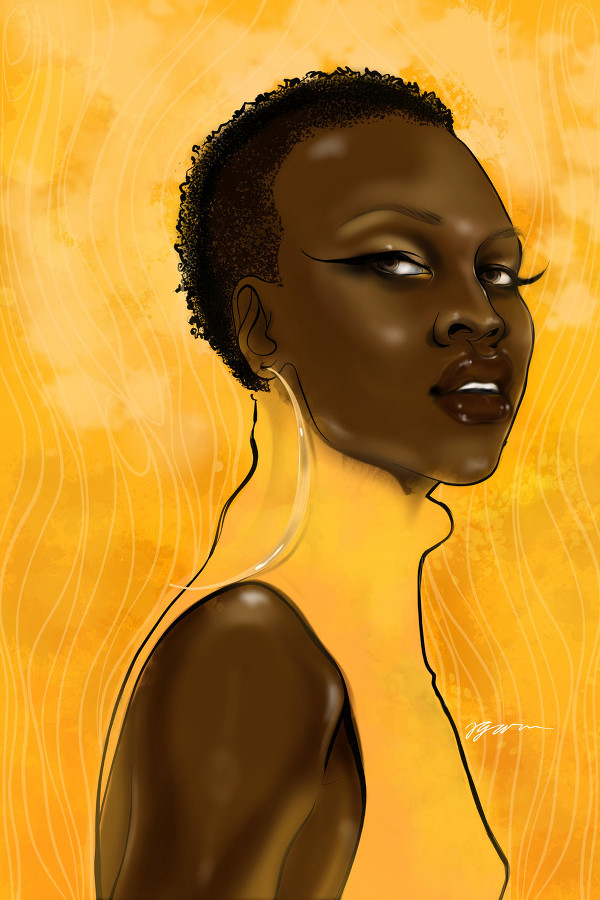 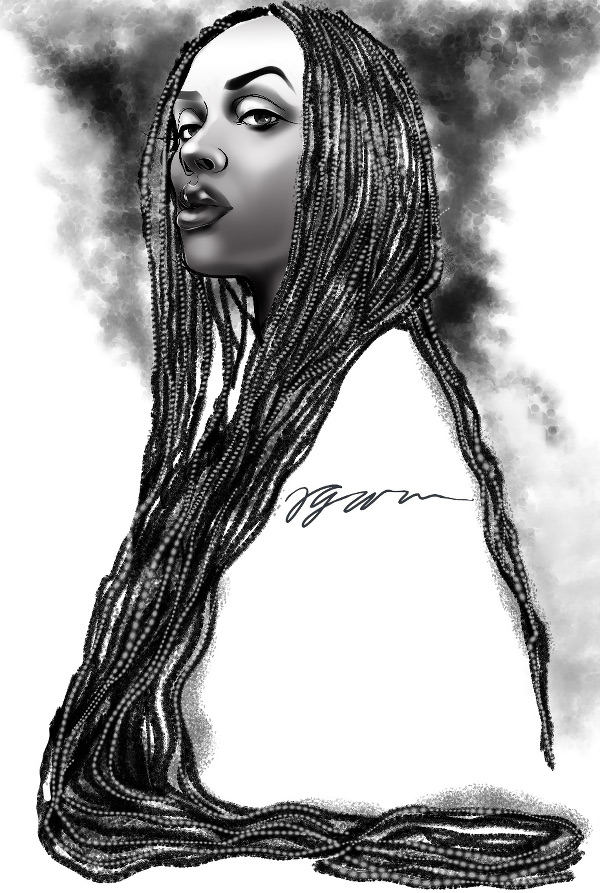 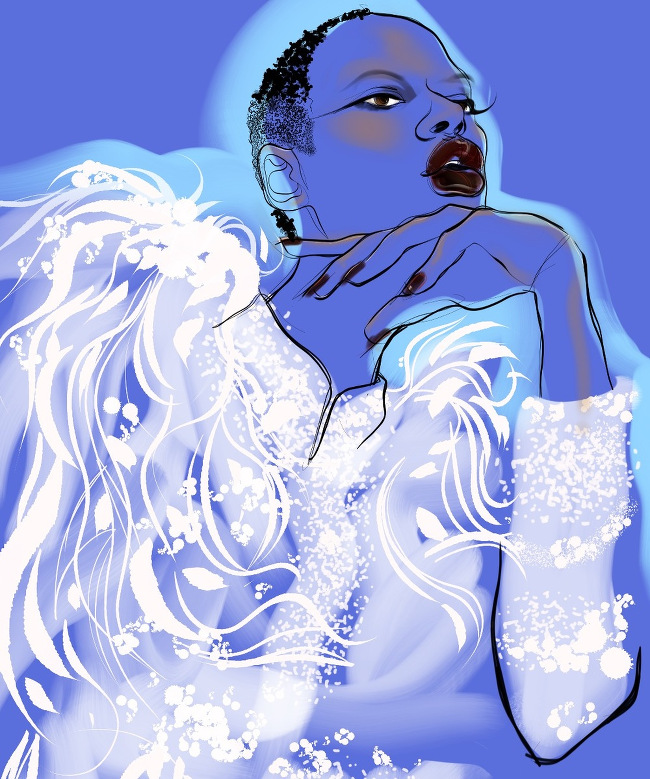 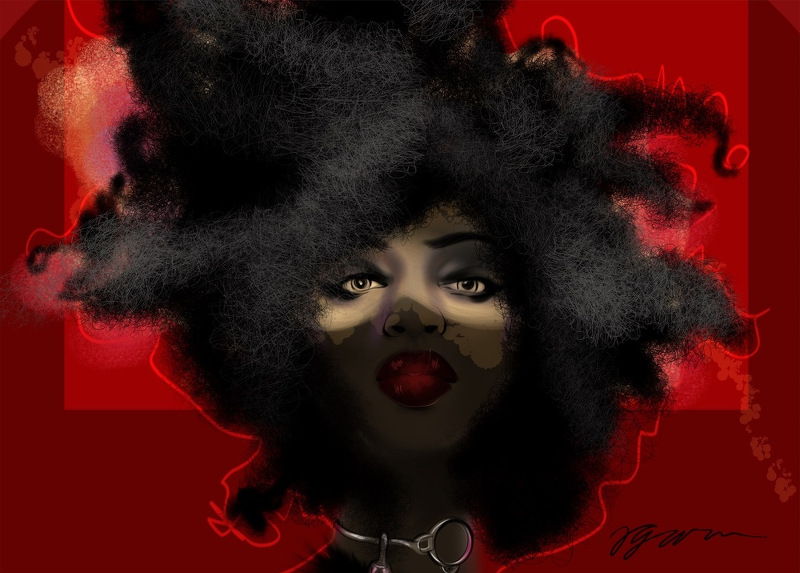