Fate of ‘Pitch’ Remains Undecided According to Network Boss. 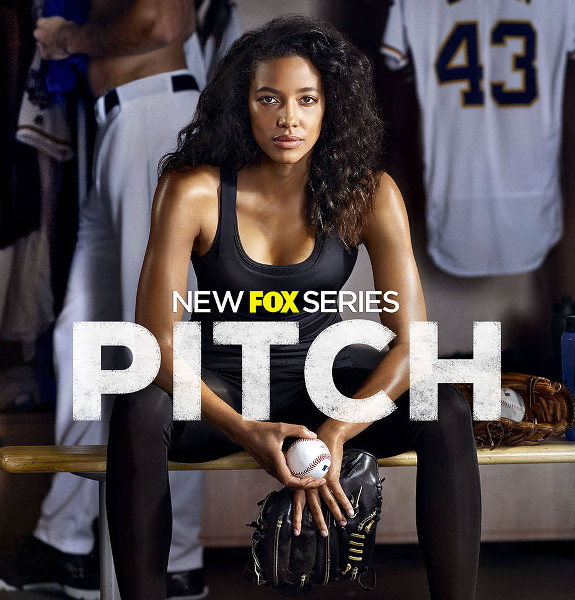 Despite a loyal fan following, Pitch earned lower ratings than expected during its premiere season. The series, which stars Kylie Bunbury as Ginny Baker, a gifted athlete who breaks the gender barrier in major league baseball, has been neither renewed or cancelled — so far.

“We would have loved to have seen a bigger audience. … I don’t think the performance level enabled us to make an early decision about it, but as we get to May, we’re certainly going to consider it,” Newman said. “One of the things we think about is, do we have a place for it on our schedule where we can grow it? Because if we’re going to go forward with it, we certainly want to believe we’re going to grow the show.”

After season one ended on a cliffhanger, fans urged FOX not to give up on Pitch via social media, using the hashtag #RenewPitch. The show’s stars also spoke out.