Federal Court Rules That It’s Ok To Discriminate Against Locs. 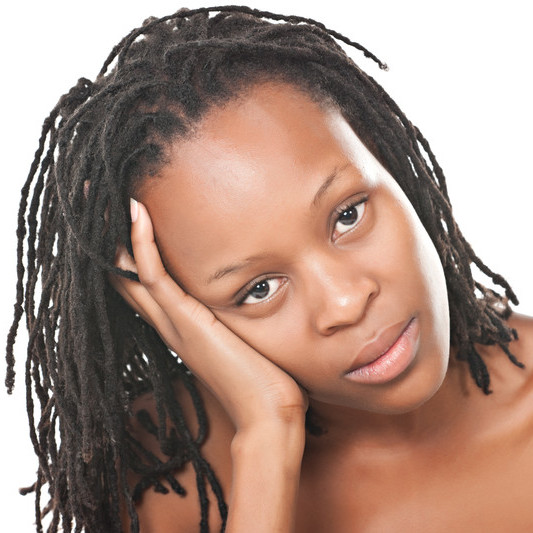 A lawsuit brought forth by the Equal Employment Opportunity was dismissed by the 11th U.S. Circuit Court of Appeals, 3-0, last week.

The case first began in 2013, when Catastrophe Management Solutions, an insurance company based in Mobile, Alabama hired Chastity Jones, a black woman who wore her hair in locs. Jones was told by the company’s human resources manager that her employment was contingent on her getting rid of her locs, which the HR manager told her “tend to get messy.” When Jones refused, Catastrophe Management Solutions rescinded her job offer.

The Equal Employment Opportunity Commission filed a lawsuit on Jones’ behalf, alleging that the “prohibition of dreadlocks in the workplace constitutes race discrimination because dreadlocks are a manner of wearing the hair that is physiologically and culturally associated with people of African descent.” What followed was a debate about race as a social construct and whether or not locs qualified as a racial trait rather than simply a style choice. This particular case also challenged the idea that grooming policies at offices and other places of employment can be race neutral. The case concluded with the court deciding to reject the notion that locs and similar cultural hairstyles should not be protected under Title VII.

“We recognize that the distinction between immutable and mutable characteristics of race can sometimes be a fine (and difficult) one, but it is a line that courts have drawn,” Judge Adalberto Jordan wrote. “So, for example, discrimination on the basis of black hair texture (an immutable characteristic) is prohibited by Title VII, while adverse action on the basis of black hairstyle (a mutable choice) is not.”

According to the Wall Street Journal, a spokesperson disagrees with the court’s decision.

“We believe the court was incorrect when it held that the employer’s actions could not be proven to be race discrimination,” she said. “We are reviewing our options.”