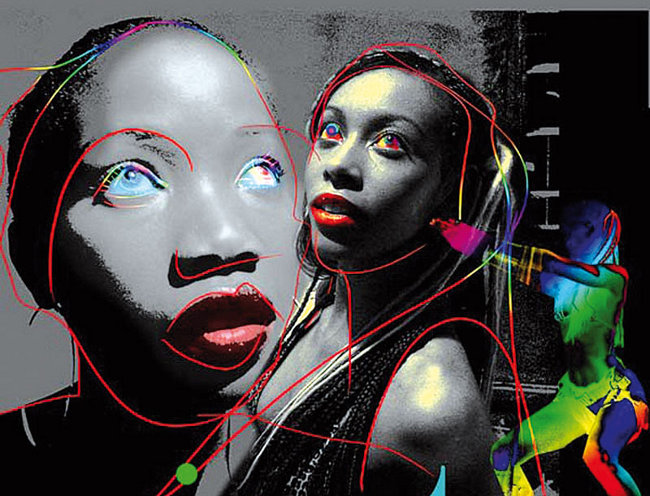 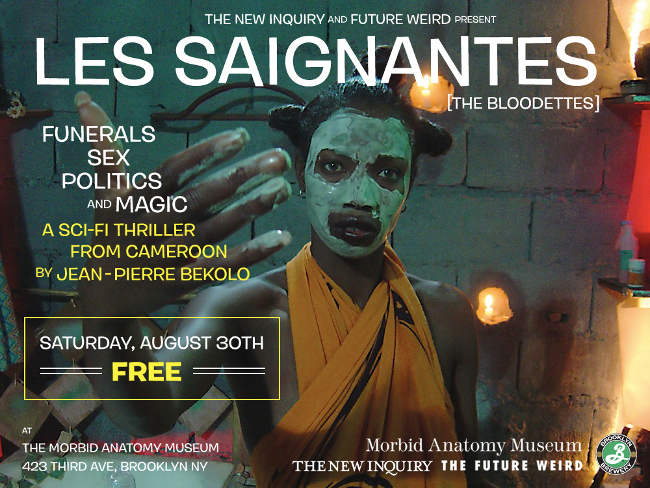 If you can’t make, you can still watch the film online. Check out a trailer for “Les Saignantes”.