Film Round Up. 3 Must-Watch Documentaries. 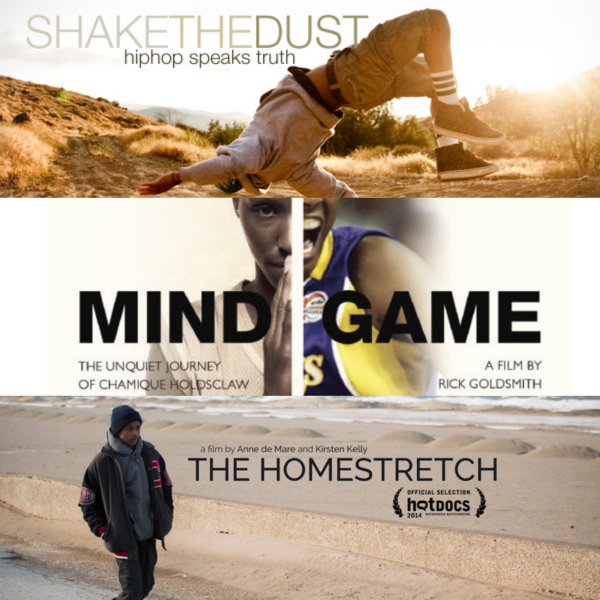 Executive produced by MC Nas and directed by Adam Sjöber, “Shake The Dust” chronicles various break dancers spanning from all across the globe. The director had this to say when asked about the depiction of the film’s subjects:

It was really important for me to not over-sensationalize their stories. It was just, let them tell it, and let it speak for itself. I’ve said this many times, but I think one of our first reactions when we think about kids that live in a slum or an underserved neighborhood is pity.

And I think pity has a place sometimes, but pitying someone is sort of looking down on someone, and that is what I wanted to avoid, the feeling that we, as a Western audience, were looking down on these people. If anything I look up to these kids, genuinely, and when they tell their stories to you, they’re not told to elicit pity. That’s not at all the vibe that you get from them.

Shake the Dust – Trailer from BOND Strategy & Influence on Vimeo.

The film is currently on demand on Vimeo.

Once dubbed the “female Michael Jordan,” basketball super star Chamique Holdsclaw’s journey is chronicled in this film directed and produced by two-time Academy-Award nominated filmmaker Rick Goldsmith. In the film, Holdclaw’s battle with depression is highlighted. The film made its premiere April 17 at the Nashville Film Festival. Go here for more info.

The Homestretch follows three homeless teens as they fight to stay in school and build a future. Each of these smart, ambitious youths — Roque, Kasey, and Anthony — will surprise, inspire, and challenge audiences to rethink stereotypes of homelessness. As they work to complete their education and recover from a life of abandonment, they create new, surprising definitions of home.

Go here to watch the film in its entirety.

Watch This. The Latest Episodes of Web Series ‘You’re So Talented.’