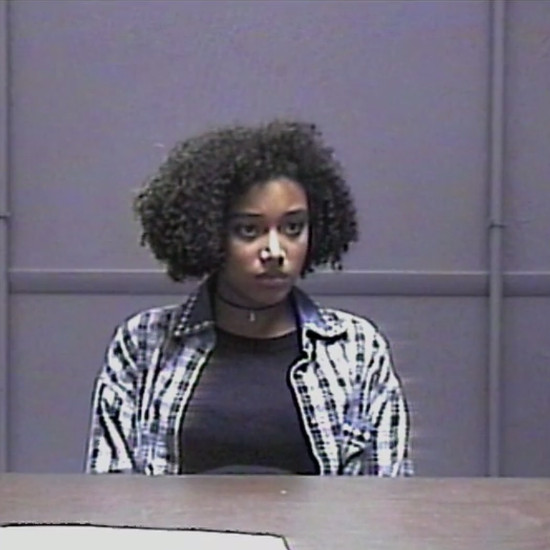 Amandla Stenberg stars alongside Owen Campbell and Stranger Things star Charlie Heaton in the upcoming indie feature As You Are. The film, which is set in the 90’s, is the “telling and retelling of a relationship between three teenagers as it traces the course of their friendship through a construction of disparate memories prompted by a police investigation.”

As You Are is directed by Miles Joris-Peyrafitte, and was shot in the Albany, New York area. It was recently selected to compete in the 2016 Sundance Film Festival. Twenty-three year-old Joris-Peyrafitte is one of the youngest filmmakers to earn such a distinction.

Early reviews for As You Are note the film’s dark themes, and beautiful visuals.