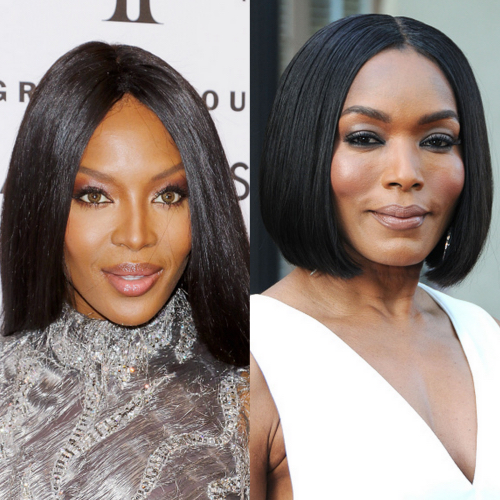 
As reported earlier, Bassett’s character had a complicated relationship with The Countess, played by Lady Gaga, while Campbell plays a glamorous Vogue editor. 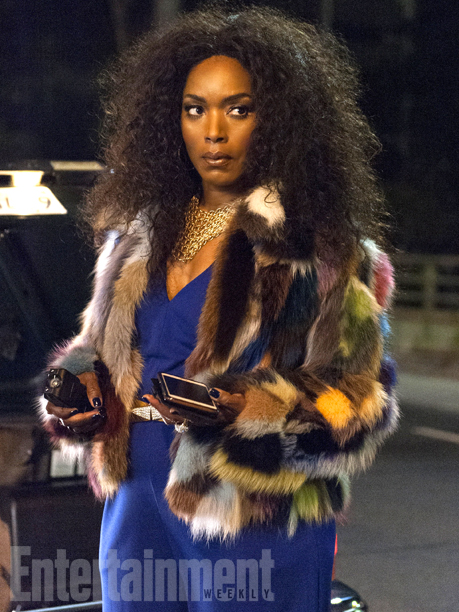 Campbell plays a Vogue editor who decides to stay at the Cortez and ends up regretting it. “She’s kind of outlandish,” says Campbell. “She thinks she’s indestructible and nothing’s going to hurt her.”

A film star who used to have a romantic relationship with The Countess, Ramona teams up with Donovan to take revenge on The Countess. Says Bassett, “They are powerful women at opposite sides and at odds with one another, each believing that they’re right.”