FKA twigs is Holding a Casting Call in London For a Major Project. 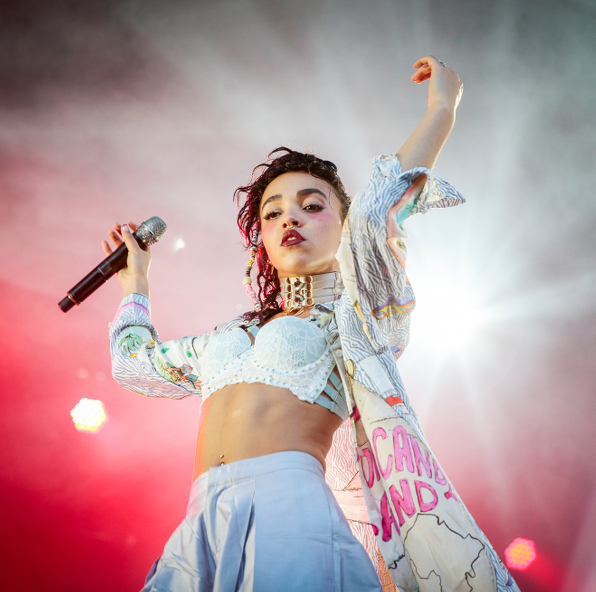 FKA twigs is clearly ramping up for a major release. The British alterna-goddess recently announced an open casting call for seeking performers of “of all genres” in London. The announcement also reveals that the casting is for “major project,” which will be made sometime in October. twigs, who recently teased some new material during a performance in Russia also has a few possible collaborations that we should be seeing in the next few months. Check out the full announcement below.