FKA twigs Reveals The Premiere of a Major Film Project. 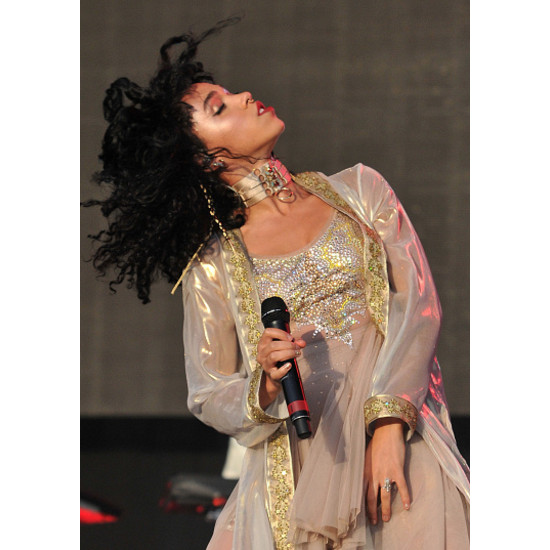 Last March, FKA twigs announced that she would be creating a series of 7 films in front of a live audience, as part of a 7-day residency at the Manchester International Festival. Small groups of visitors were allowed to watch her while she works.

twigs compiled the 7 films into a larger project, titled Soundtrack 7. The Tilm will feature music from her most recent release, the M3LL155X EP.

The piece will premiere on August 3 at the BAM Rose Cinemas in Brooklyn, NYC, twigs will also be on hand for Q&A session following the screening. To purchase tickets go HERE.