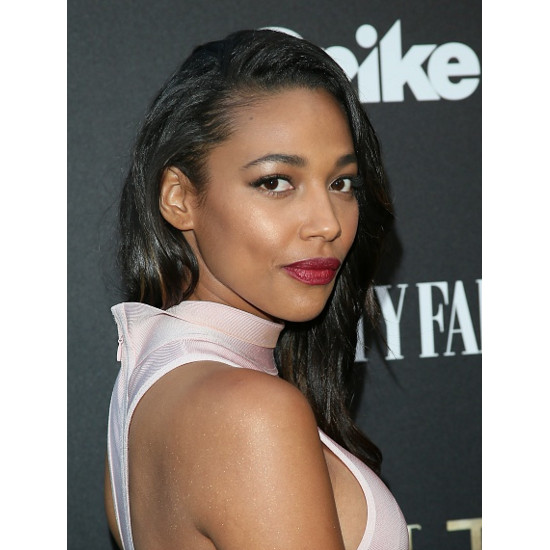 The FOX network has officially picked up a new pilot for an upcoming series about a black female baseball player. The show, “Pitch,” will star Canadian model/actress Kylie Bunbury as a young female pitcher who becomes the first woman to play in major leagues.

Bunbury, who is of Guyanese ancestry, comes from a sports family — both her father and brother have played professional soccer. Bunbury is best known for her roles in Under the Dome and Tut.