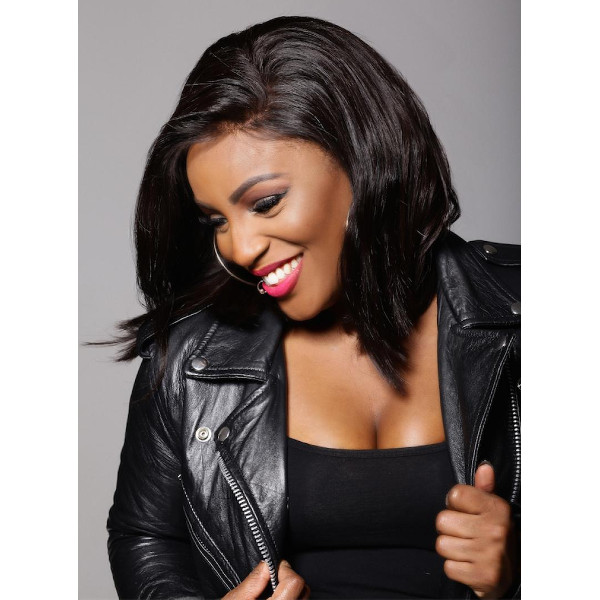 To say that songwriter Carla Marie Williams is in demand would be an understatement. Williams, who got her start in the music industry as a teen, has penned hits for Beyoncé, Girls Aloud, Kylie Minogue, and Girls Aloud.

This time around, the eclectic songwriter served as the mind behind “Freedom” a rallying anthem on Beyoncé’s magnum opus, LEMONADE.

Williams tells DJ Target on BBC Radio 1Xtra that she had no idea whether or not the song was actually going to even make it onto the album, until it premiered on TIDAL Saturday night.

“So I’ve been sitting on the edge of my seat waiting like everyone else. Now it’s happened I’m taking it in going, ‘This is sick. Oh my God.’

Williams, who hails from Harlesden in London also works as an artist mentor. She is the founder of Girls I Rate, an organization that works to promote talented women in creative industries — the music industry in particular.

“Freedom” marks Williams’ second collaboration with Beyonce, her first was on the Naughty Boy-led track “Runnin.”

“I met with her,” she said of the pop star. “She’s amazing. She’s a survivor. She’s like me, she’s a girl from around the way. She’s just a woman.”