From Catwalk to Python. Lyndsey Scott is a Model and a Programmer. 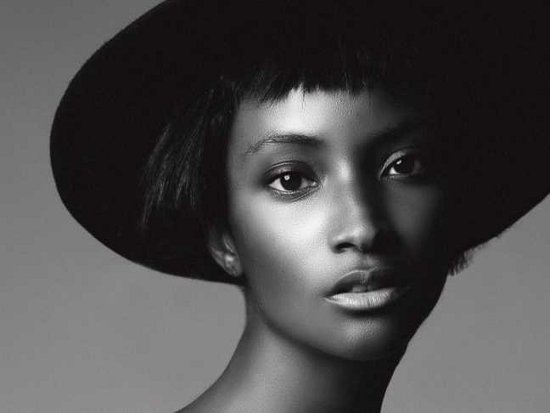 She’s walked for Prada, Victoria’s Secret and snagged a rare exclusive for Calvin Klein. Lyndsey Scott took a bit of a non-traditional path when it came to her modeling career. While most models get their start when they are barely out of highschool, Lyndsey didn’t actually start modeling until after she graduated from Amherst College with a degree in Computer Science in 2006. Nowadays, shes balancing two wildly different life paths as both a model and coder and has written several apps, her most recent one, iPort allows models to build a digital portfolio. The brainy beauty recently told Business Insider she started coding in middle school. She also has a profile on stackoverflow.