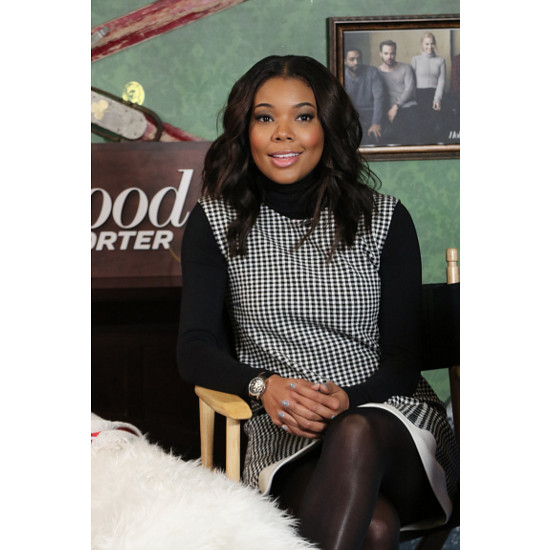 It’s officially Stacey Dash clapback season, and Gabrielle Union is the latest person to share an opinion on the Clueless star.

Last week caused controversy with her comments about diversity in regards to organizations like BET — a network that once employed her. “[…] and if we don’t want segregation, then we need to get rid of channels like BET and the BET Awards and the (NAACP) Image Awards, where you’re only rewarded if you’re black,” Dash said.

BET responded swiftly and hilariously, but the (well-deserved) backlash against Dash rages on.

When asked about Stacey Dash’s comments at at the Sundance Film Festival premiere of “The Birth of a Nation” on Monday, Union replied, “Who’s that? Who’s Stacey Dash? Is she like related to Dame Dash? Was she on Roc-A-Fella [Records]?”

Union went on to stress the importance of the NAACAP image awards, the ALMA awards, and films like Birth of a Nation.