Get to To Know Nzingha Stewart, The Director Behind Jill Scott’s Latest Music Video “You Don’t Know.” 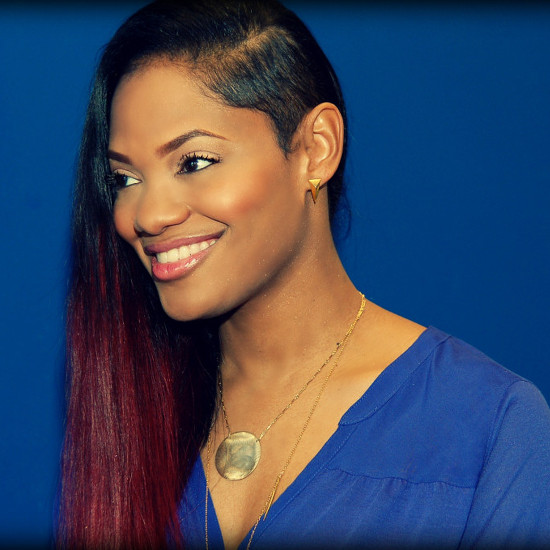 Nzingha Stewart is a filmmaker, writer, and director. Her catalogue of work includes music videos, short films, television reels, and commercials. She recently directed the Lifetime film “With This Ring” and served as executive producer on the film adaption of Ntozake Shange “For Colored Girls.” She’s also worked with artists the likes of Macy Gray, Jill Scott, Common and Bilal


Last week we introduced you to Jill Scott’s “ deeply emotional hit” on a sick compilation music mix. Now, get to know the young talent who directed Jill Scott’s music video.

Check out her latest project, Jill Scott’s “You Don’t Know.”

Stewart is an all around awesome person. Check out “interSessions,” a talk where the artist chats about the intersections of art and culture.