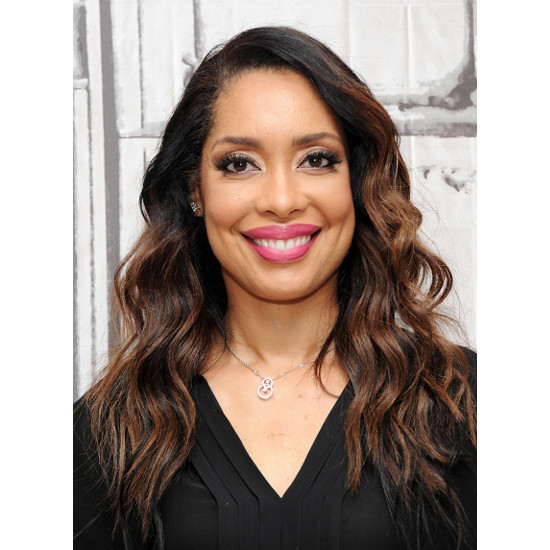 Suits star Gina Torres is set to star in an ABC pilot for The Death of Eva Valdez, a supernatural series that is being described as a “Cuban MacBeth.

It centers on Eva Sofia Valdez (Torres), an immigrant who rose from rags to riches and is a celebrated Miami entrepreneur and a champion for immigrant rights. But the success of this “modern-day Havana-born Cleopatra” is fueled by an insatiable ambition that could destroy her family, a vendetta against the lover who betrayed her, and ghosts from the past who threaten to reveal the dark sacrifices Eva Sofia made to attain the American Dream.

Michele Fazekas and Tara Butters are set to executive produce the project, alongside Castro Smith for ABC Studios. Butters and Fazekas also currently serve as showrunners for Marvel’s Agent Carter.

Torres, who recently wrapped up the fifth season of Suits, will remain a regular on the show through the sixth season.