‘Girlhood’ Comes Out on Blu-ray and DVD Next Month. 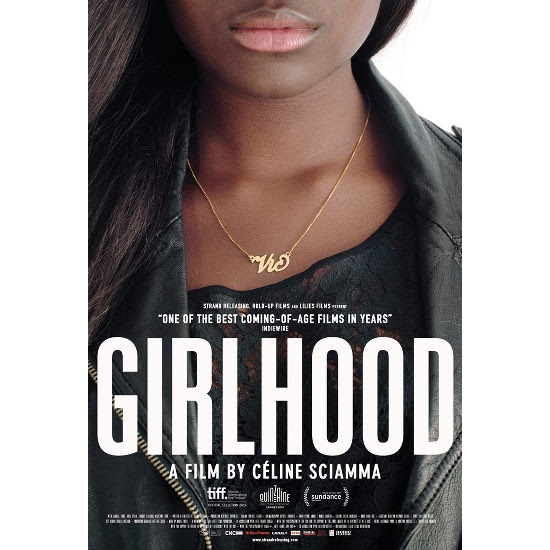 After a short U.S. theatrical run, the critically acclaimed and much-buzzed-about indie film Girlhood will be coming on DVD and Blu-ray on May 19th.


Directed by Céline Sciamma, Girlhood stars Karidja Touré and Assa Sylla. Touré plays Marieme, the films main character, a teenager who feels stunted in her community, and oppressed by her family, until she befriends three girls who change her worldview and help her to be free.

The film has received mostly rave reviews after showing at film festivals all over the world. But, some many viewers were definitely critical of the film’s depiction of young black women in France.

The upcoming DVD/Blu-ray release, which will include an interview with lead actress Karidja Touré, is available for pre-order HERE. Watch a trailer for the film below.