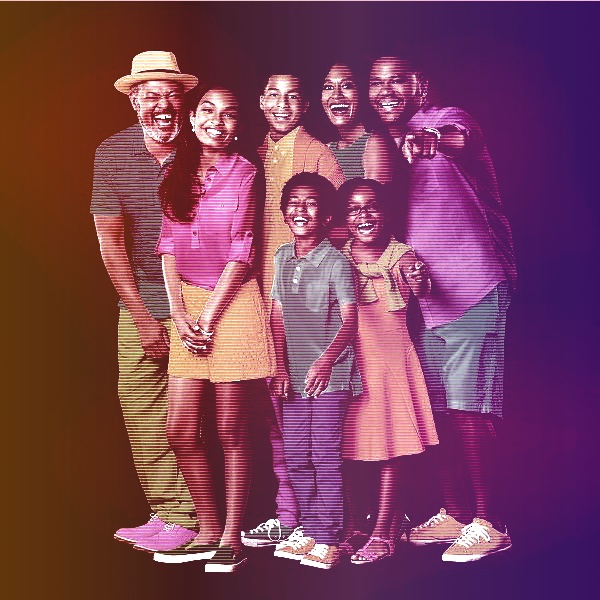 I have feared white men and I have loved them . by Roxane Gay.


I am a child of the suburbs and forgotten rural places. For most of my life, I have lived in areas where I am the exception rather than the rule. I have known white men. I have watched them mow their lawns and play softball on Thursday nights and drink beer and go to work each morning in their sensible suits and sensible shoes. I have studied the confidence with which they walk, the shape of their squared shoulders, the almost unbearable firmness of their handshake. I have seen how they survey a room they enter, knowing they have an inalienable right to fill that space as they see fit, no matter the circumstance. I have hated such confidence. I have envied such confidence.

I Covered The Early Days Of AIDS And I’m Sad To Say Racist Media Hysteria Hasn’t Changed Much. by Denise Clay.

But while I understand fear, I have no tolerance for fear mongering and the ignorance that seems to accompany it. It gives people an excuse to make scapegoats of a population that already has enough problems dealing with (a) the less than generous people who say they rule their countries and (b) the resource gouging multinational corporations that actually do.

The “Dear White People” syndrome: Why movies are obsessed with light-skinned black characters. by Morgan Jerkins.

Meanwhile, the dark-skinned female supporting character, Colandrea Conners, or Coco Conners, is seen as a weave-wearing, eye-rolling, social-climbing and pretentious woman who is afraid to admit that she comes from South Side Chicago. Secretly, Coco wants to be Samantha since Samantha is getting more attention, both virally and literally from a TV producer. Again, this narrative has been produced: A lighter-skinned woman is given more attention while a darker-skinned woman struggles for the same recognition. While Samantha is juggling the interests of two male characters, both black and white, Coco is relegated to being nothing more than a secret hookup for a budding black politician on campus. She rarely shows the drive behind her thoughts until the end with a confrontation with Samantha, and that’s about it.

How To Make It As A Black Sitcom: Be Careful How You Talk About Race. by Gazelle Emami.

Among those who consider such things, it’s generally agreed that “The Cosby Show” holds a canonical, almost sacred status in television history. But there’s at least one critique it’s never been able to shake: The groundbreaking sitcom, which aired from 1984 to 1992, largely sidestepped any discussion of race. Dr. Alvin F. Poussaint, who worked as a script-production consultant on the show, recalls an episode where Phylicia Rashad’s Clair Huxtable applied for a lawyer’s job and got turned down. In the writers’ room, says Poussaint, the “Cosby” staff had considered using the plotline as an opportunity to highlight racial discrimination at law firms. But they didn’t consider it for long.

Amid Safety Fears, Ta-Nehisi Coates Nixes Plans to Move Back to Brooklyn.