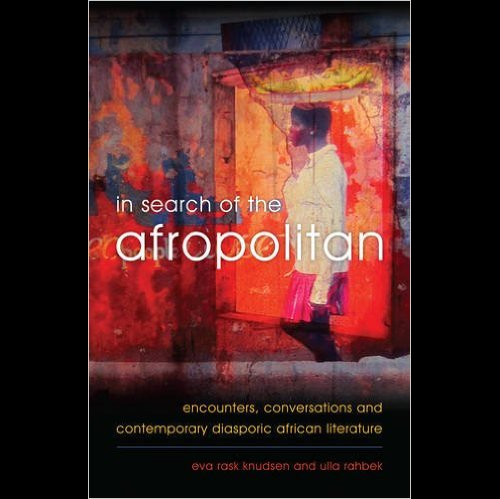 The term “Afropolitan” was popularized by writer Taiye Selasi. Selasi, who is of Nigerian and Ghanaian descent, but describes herself as a “local” of Accra, Berlin, New York and Rome used the term in her widely disseminated 2005 essay “Bye-Bye, Babar (Or: What is an Afropolitan?”


“We are Afropolitans: not citizens, but Africans of the world,” Selasi wrote.

Over the years, the term has taken on many iterations, it has been deconstructed, redefined, and outright rejected.

In Search of the Afropolitan: Encounters, Conversations and Contemporary Diasporic African Literature , by Eva Rask Knudsen and Ulla Rahbek explores Afropolitan identity in the 21st century. The book features a statement by Selasi, as well as conversations with Minna Salami and Seffi Atta, among others.

In Search of the Afropolitan explores human encounters and moments that speak to the challenges of being a 21st century African of the world. Against the background of an engaging evaluation of the heated debate on Afropolitanism and what constitutes an Afropolitan, the authors turn to literature and its intrinsic capacity for unfolding the human figure of the African as inherently complex and multidimensional. Through a detailed probing of the Afropolitan in literary narratives, the book enters into conversations about self-understanding and the signification of Africa in the contexts of global mobility. The book conceives of Afropolitanism as a flexible space of inquiry that curbs the inclination to set the definition of the ‘ism’ in stone. Instead, it attempts to distil, through close-up character analyses, a multifarious sense of what it means to be Afropolitan in the contemporary moment. In that sense, the encounters we come across in the literary narratives produce unexpected ontological negotiations on what it means to be African in the world today. As a special feature of In Search of the Afropolitan, the authors’ conversations with prominent writers, thinkers, and critics provide a lively context for the ongoing debate on Afropolitanism and the Afropolitan.

In Search of the Afropolitan: Encounters, Conversations and Contemporary Diasporic African Literature is currently available in pre-order and hits shelves on July 12.