Good Reads. ‘You Can’t Touch My Hair: And Other Things I Still Have to Explain’ by Phoebe Robinson. 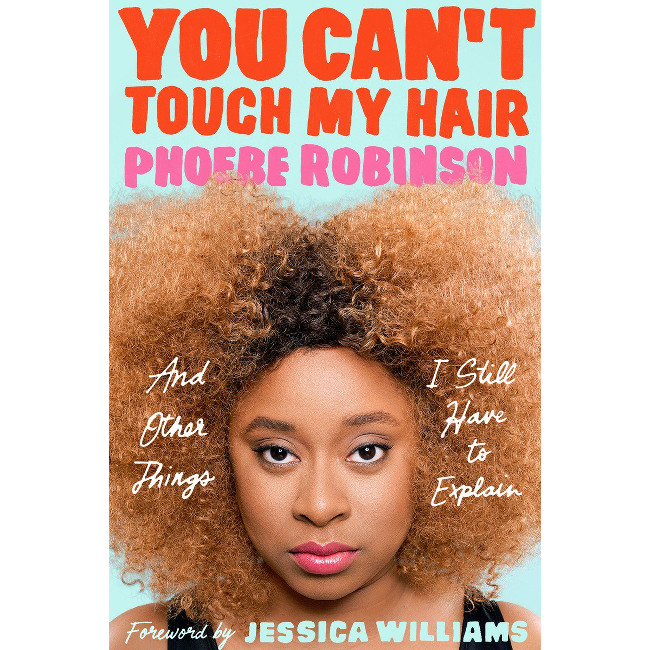 Comedian and writer Phoebe Robinson tackles race, feminism and life in general in You Can’t Touch My Hair: And Other Things I Still Have to Explain.

Robinson, who is also the creator and co-host of the podcast 2 Dope Queens (alongside Jessica Williams) and the host of the podcast Sooo Many White Guys, touches on her own experiences as a black woman in mostly white spaces. She also hones in on particular issues — from police brutality to black hair.

“Black hair seems to raise a lot of nonblack people’s blood pressure,” she writes. “I’ve seen the gamut of emotion on people’s faces — awe, confusion, stress, anger, joy, amazement, suspicion, envy, attraction, you name it — because we, and I’m using the royal we, as in society, have never figured out how to have a healthy, functional relationship with black hair.”

You Can’t Touch My Hair: And Other Things I Still Have to Explain has already garnered some rave reviews from both fans and fellow comedians. Check out Robinson in conversation with Jessica Williams (who wrote the book’s forward) below.