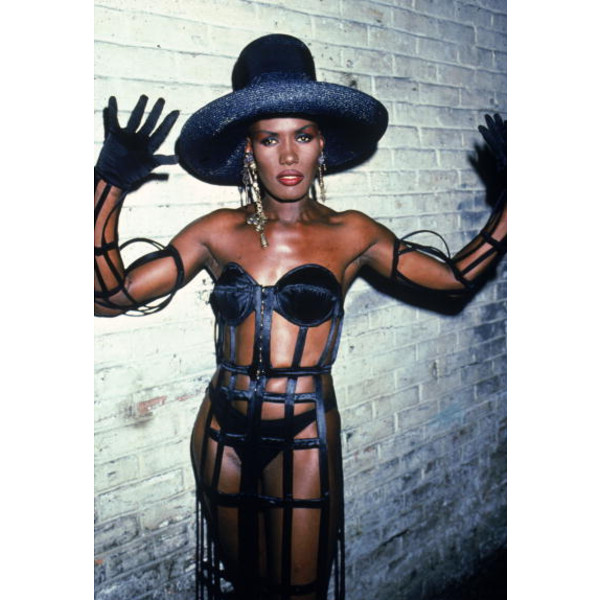 The Musical of My Life, a new “doc-biopic” about the life and times of iconic model and performer Grace Jones is set to debut in the UK this year.

The project, which will be released via via Picturehouse Entertainment with partial financing from BBC Films, is over a decade in the making. Sophie Fiennes directed The Musical of My Life, and the upcoming film is described as “a multi-narrative journey through the private and public life.”

The Musical of My Life will premiere at a concert event next month at Dublin, Ireland’s Olympia Theatre.