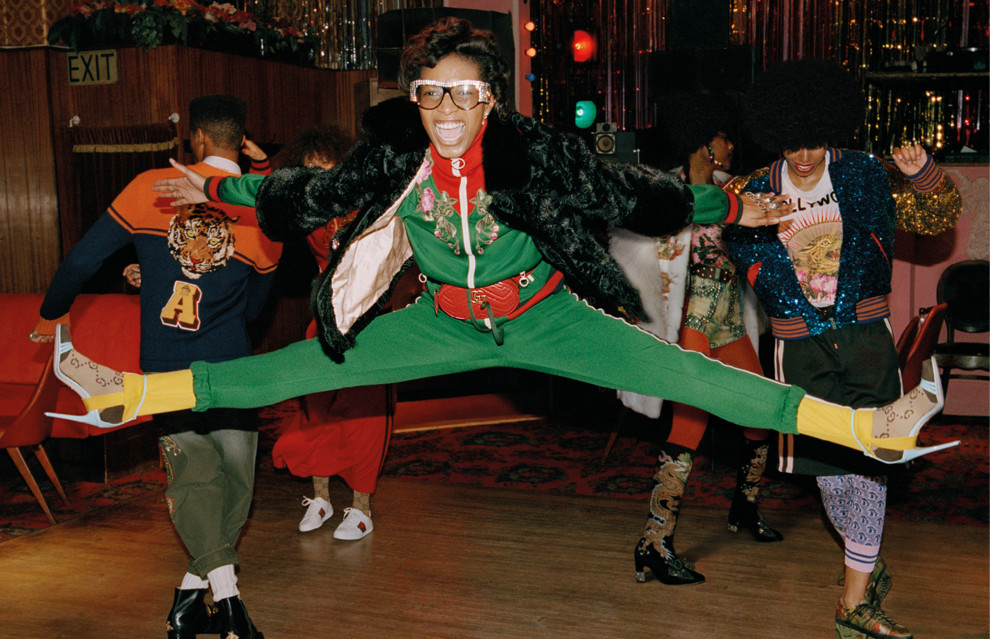 Back in January, a series of casting videos, posted to Gucci’s official Instagram page, sparked rumours that the brand’s upcoming campaign would feature an all-black cast.

“Dance is an important part of this story and consequently the casting reflects this. However, it is also the case that [Gucci designer] Alessandro Michele has always celebrated diversity in all of its forms in his approach to his work,” a Gucci spokesperson tells Business of Fashion. 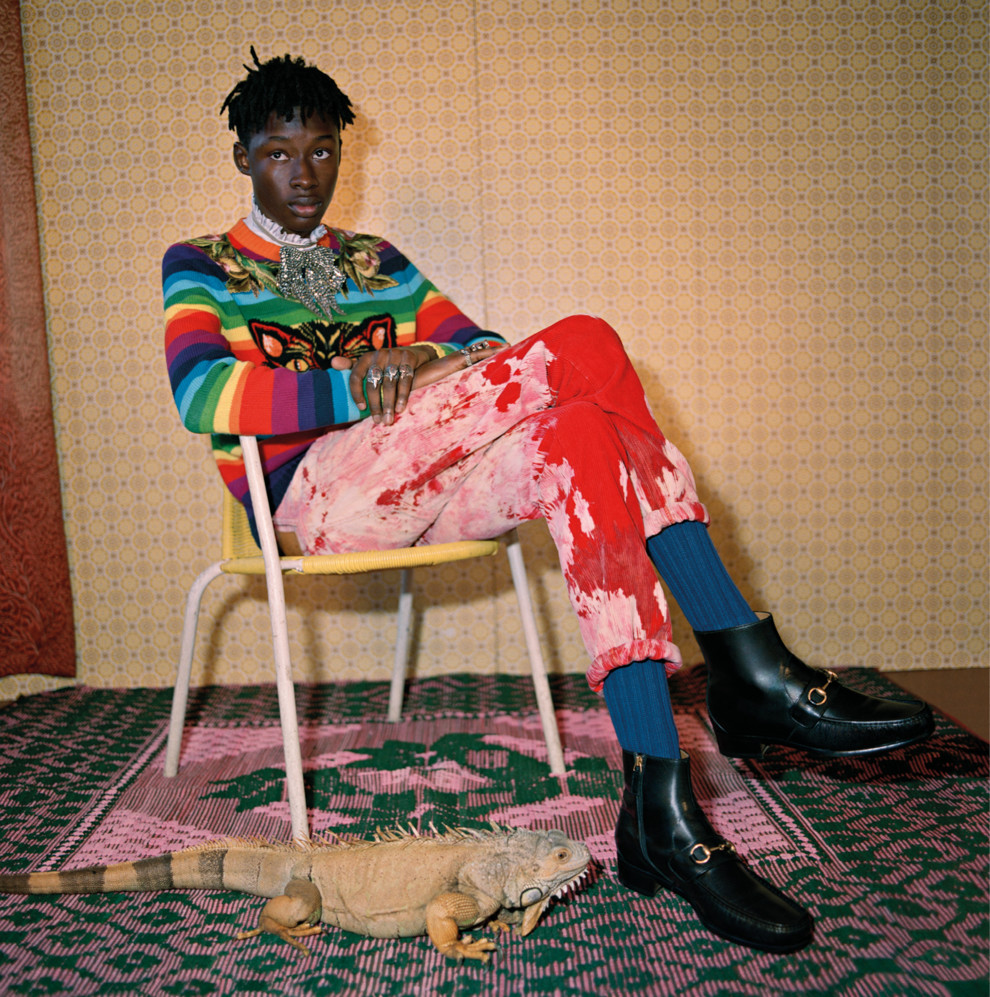 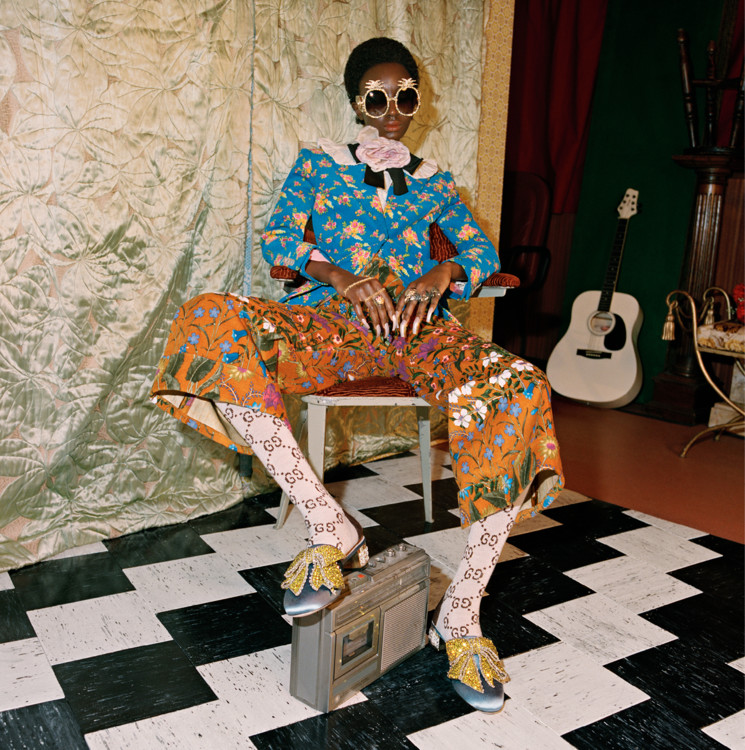 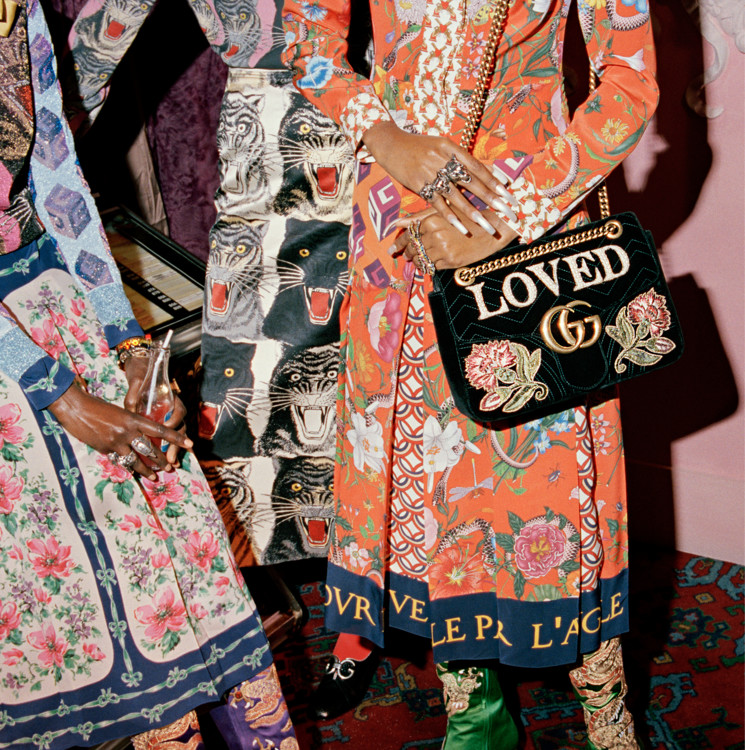 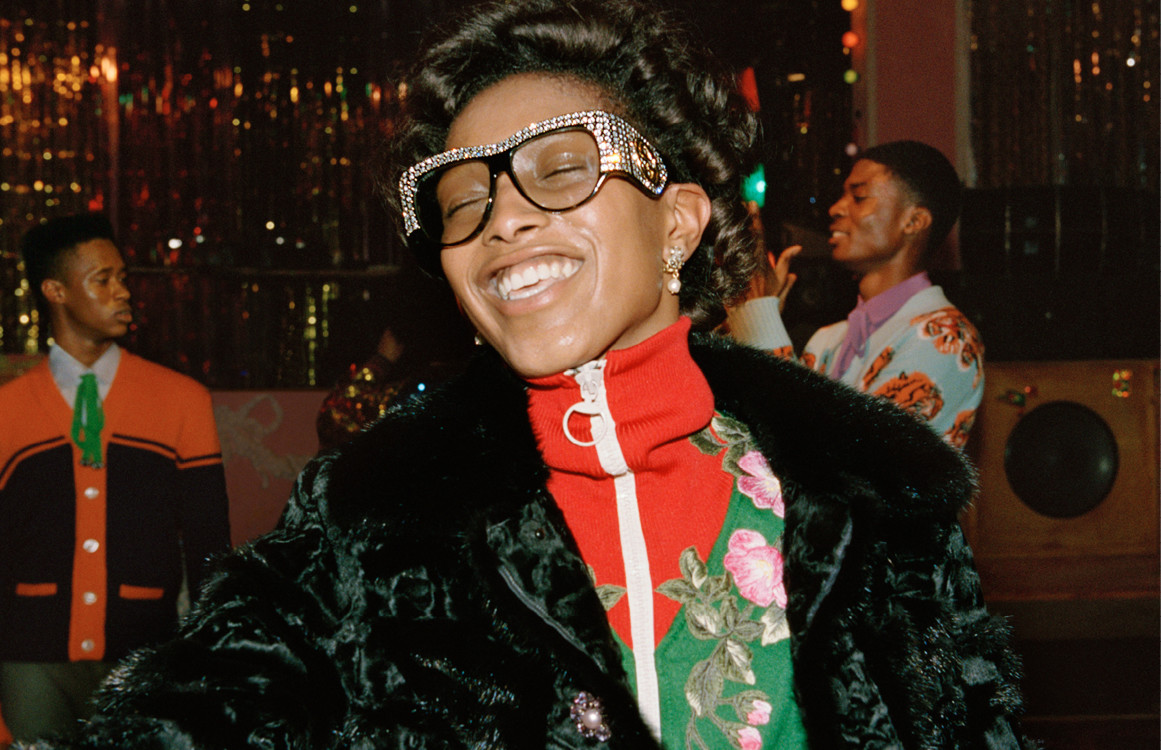 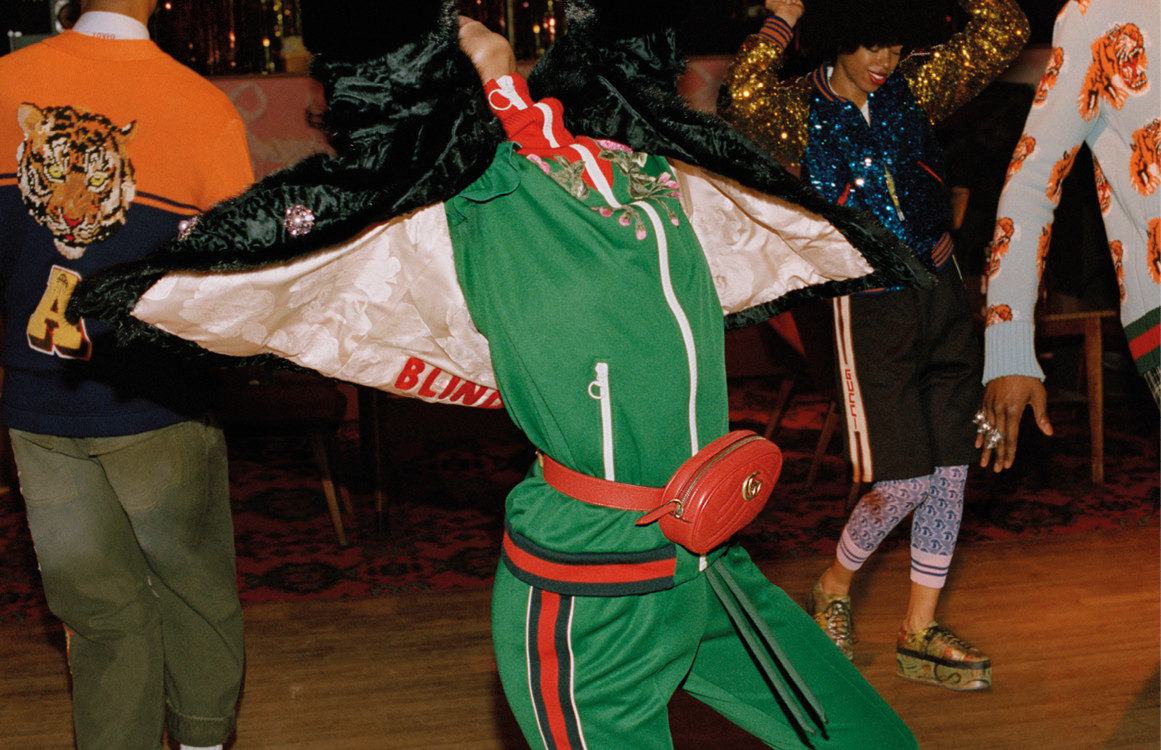 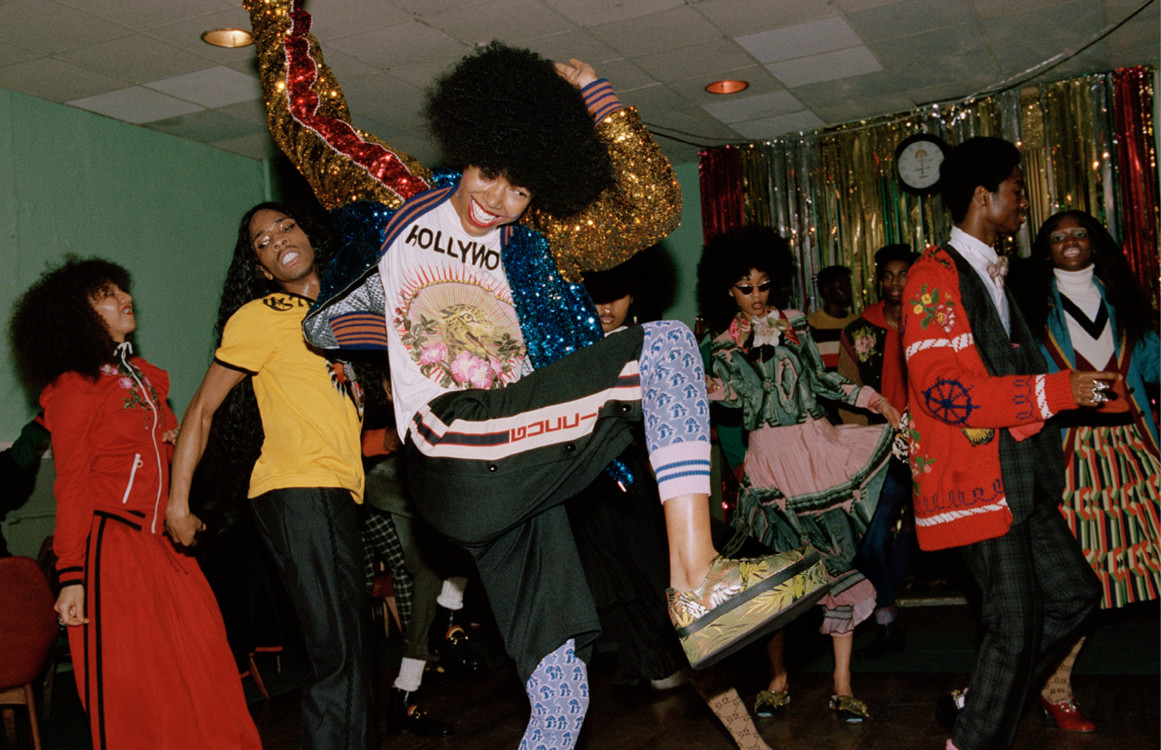 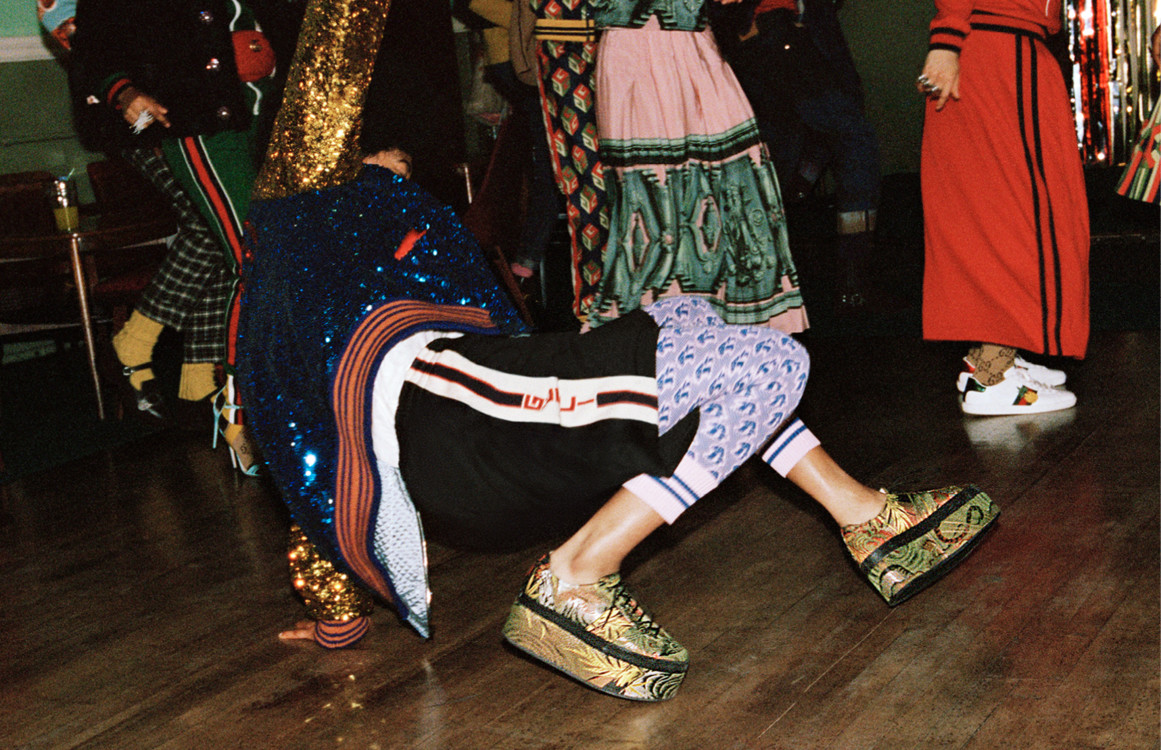 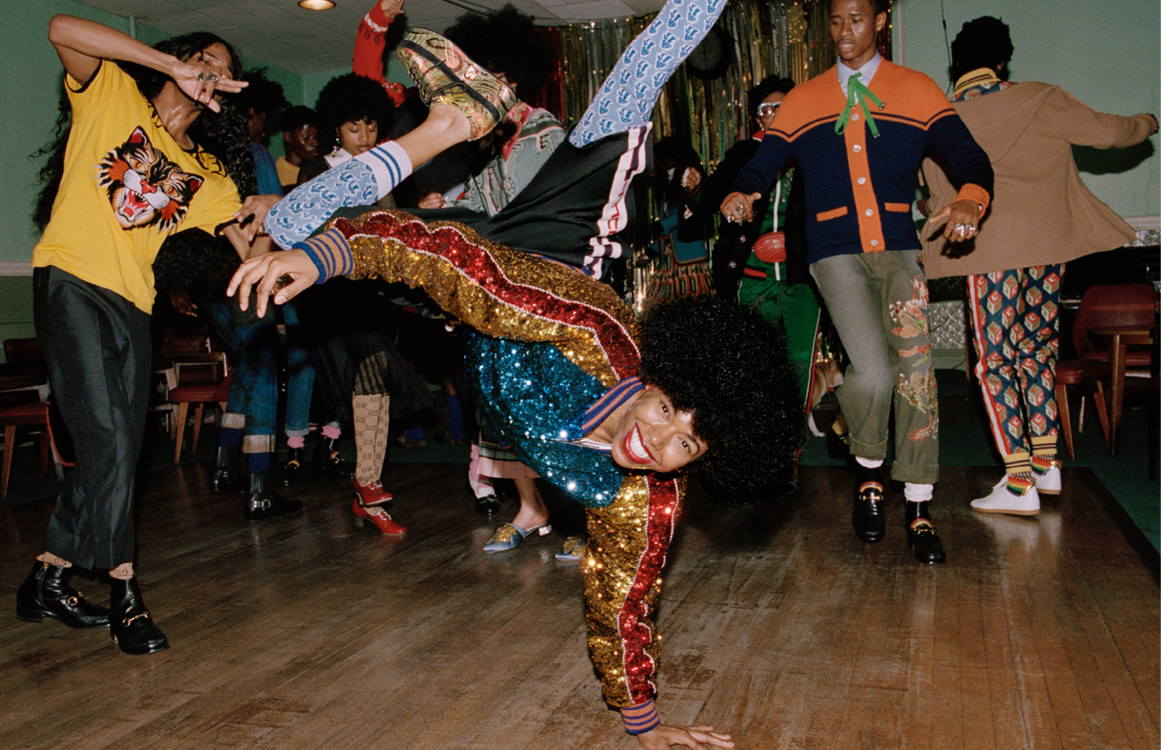 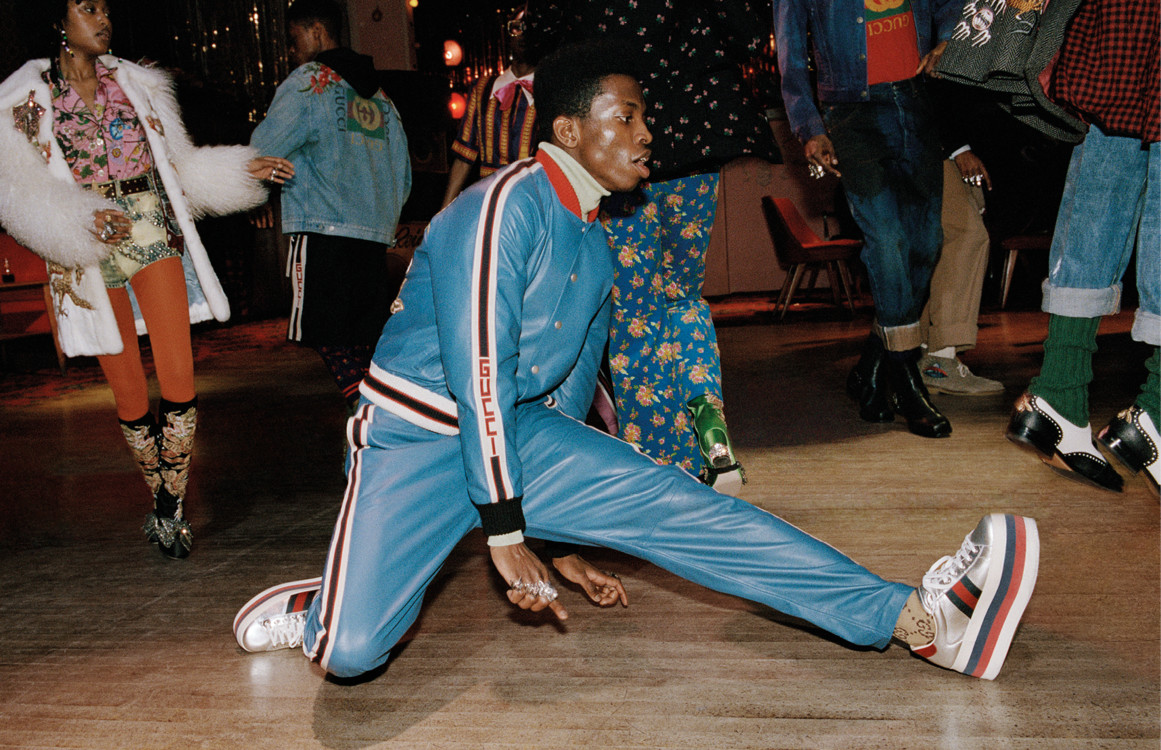 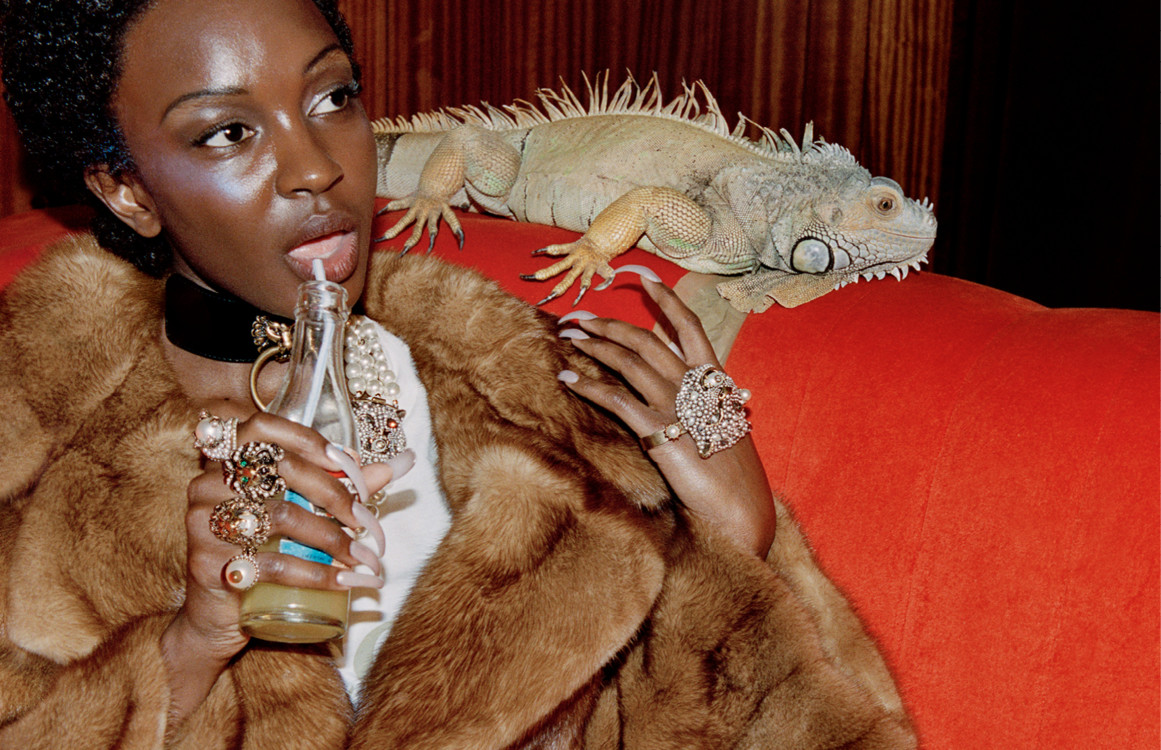 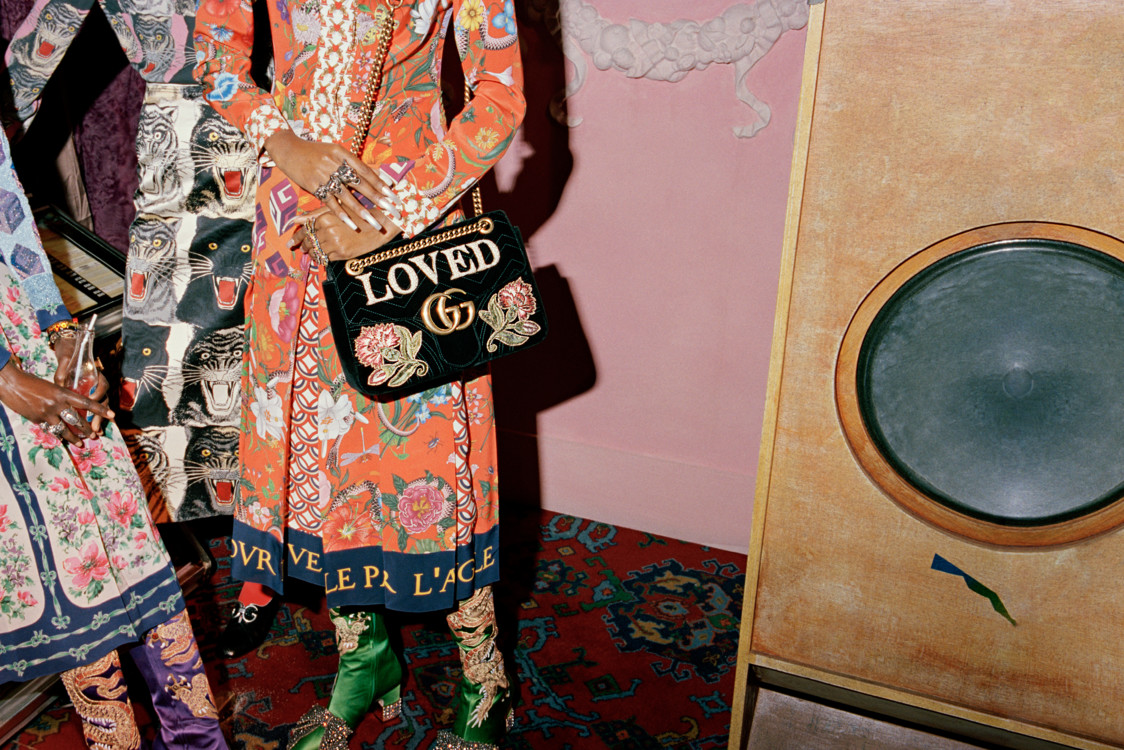 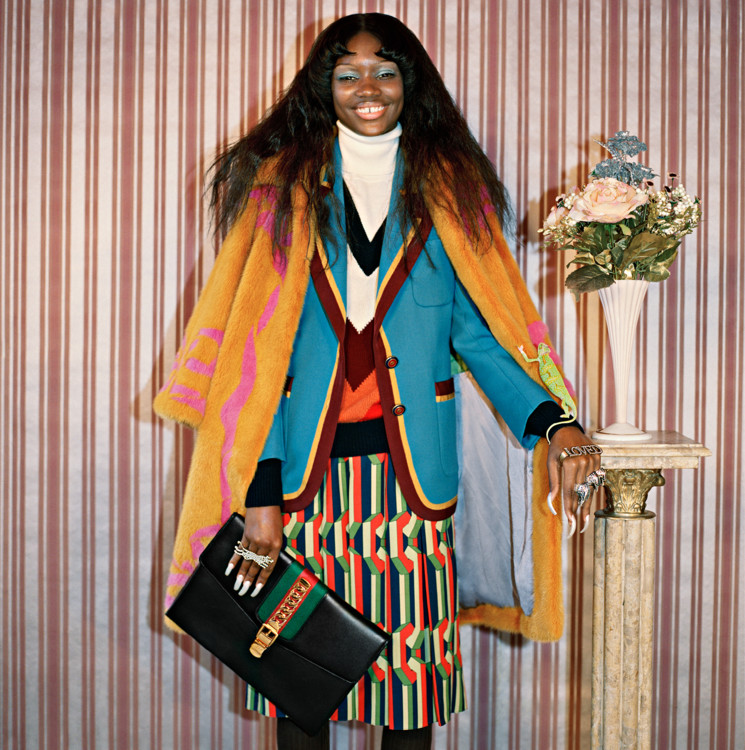 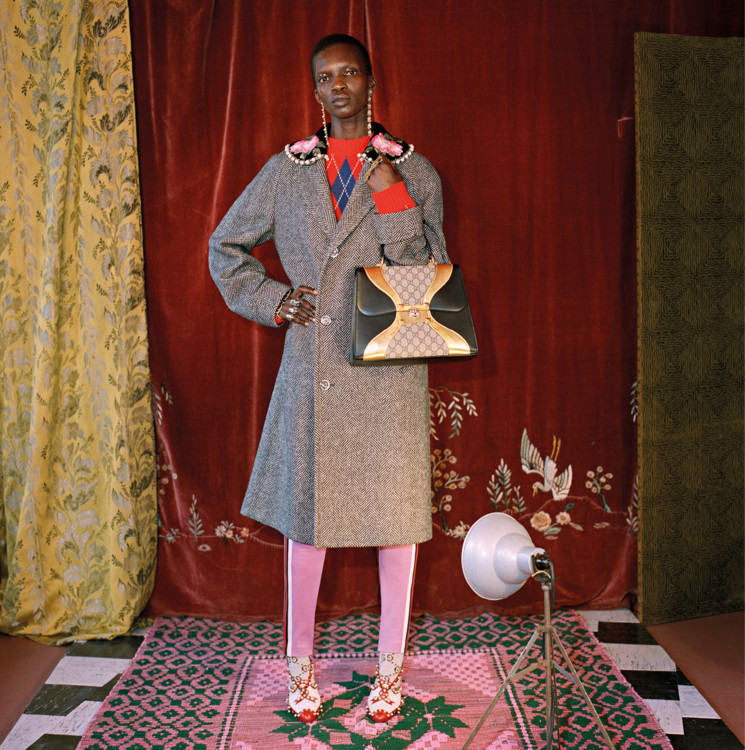 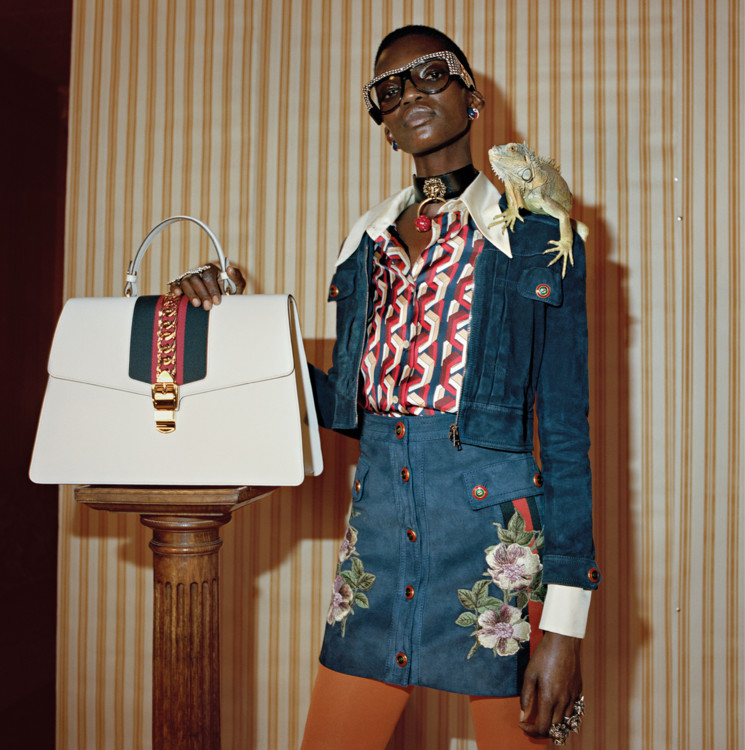 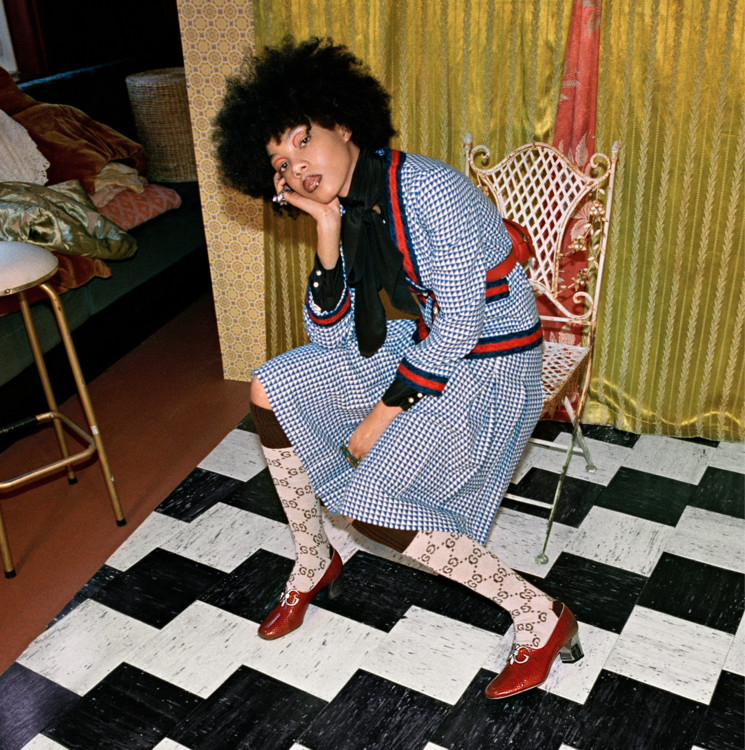 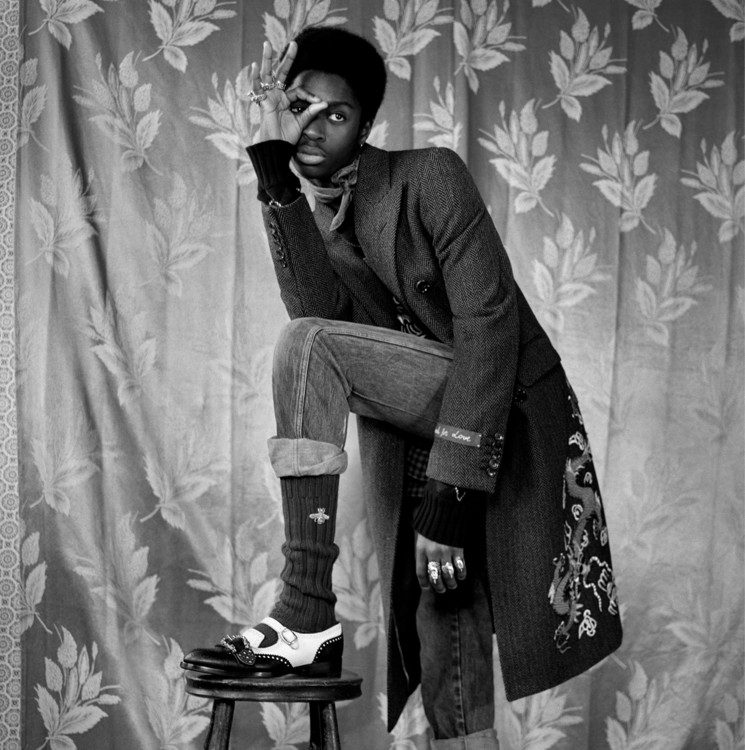 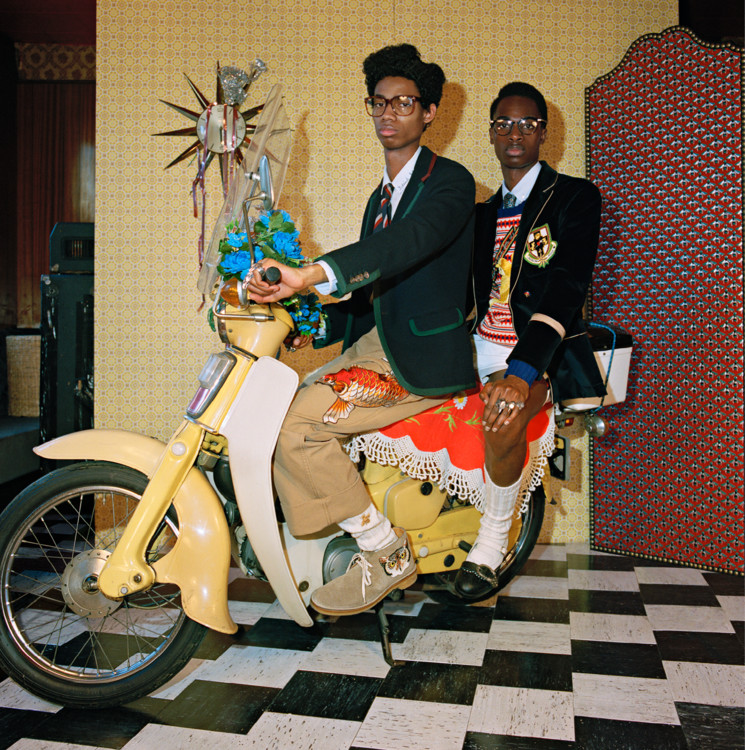 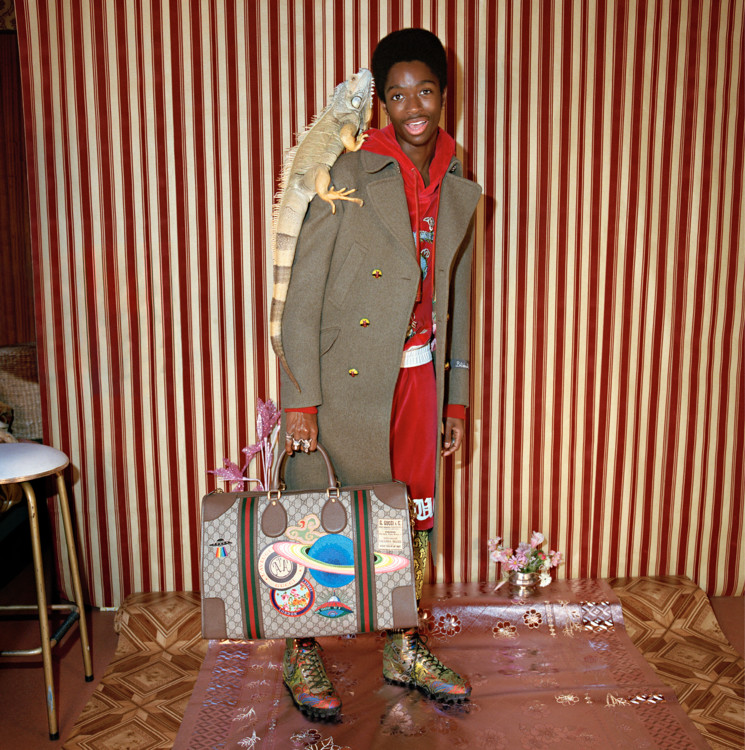 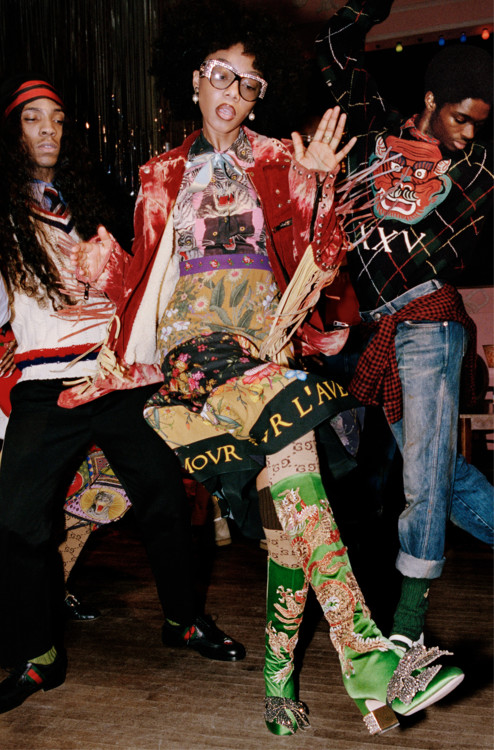 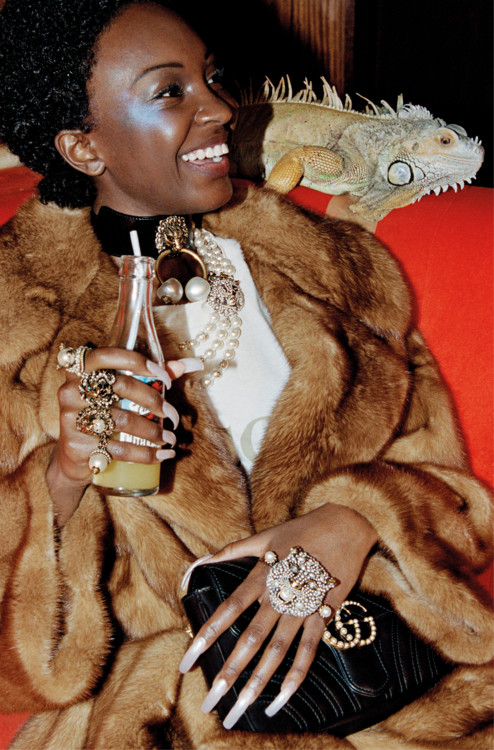 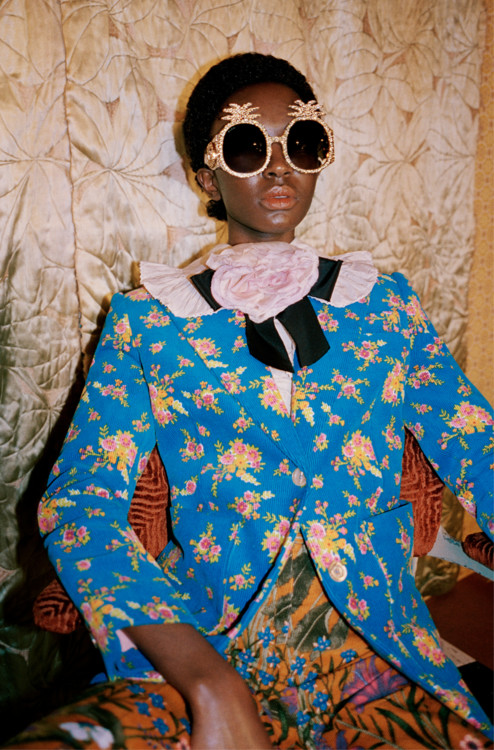 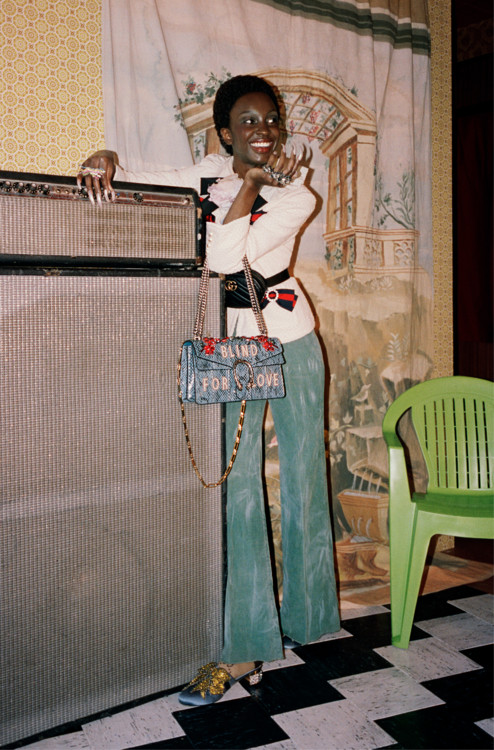 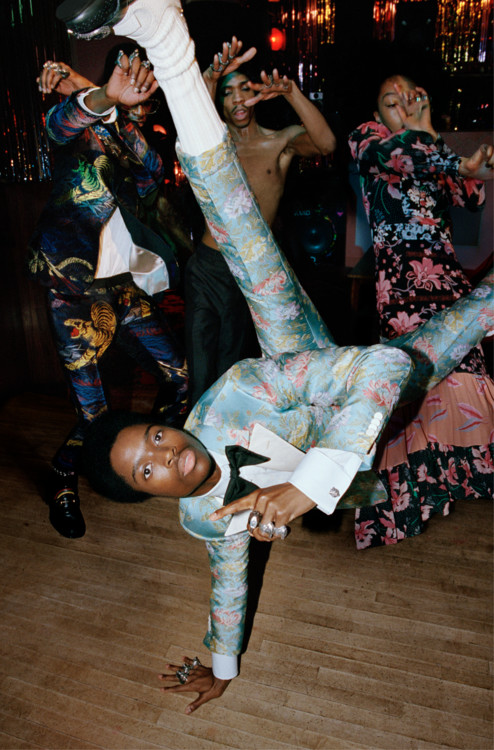