Haitian-Italian designer Stella Jean is best known for paying homage to her Haitian roots and mixing West African prints and motifs in her creations. Over the past few seasons, Jean has expanded her global focus, even drawing inspiration from Eastern Europe.


For the Spring/Summer 2018 season, Jean headed to Central America, where she was inspired by Bolivia’s Cholitas luchadores.

The Cholitas are “petticoat wrestlers” or “fighting goddesses” who wear their colorful native dress in the ring and out of it, and have faced discrimination for doing so. As Jean tells it, they’re forbidden to travel by public bus and taxi because they haven’t adopted modern Western dress. Through their visibility in the wrestling ring, they’re bringing awareness to their mistreatment and have become symbols of indigenous pride. “To me,” Jean said backstage, “it’s a message of how fashion can be a powerful tool of independence.”

Jean took care to respectfully represent this unique community of women. She opened her Spring 2018 show in Milan with a short video featuring the Cholitas speaking about their own lives, and thanking Jean for sharing their culture with the fashion world. 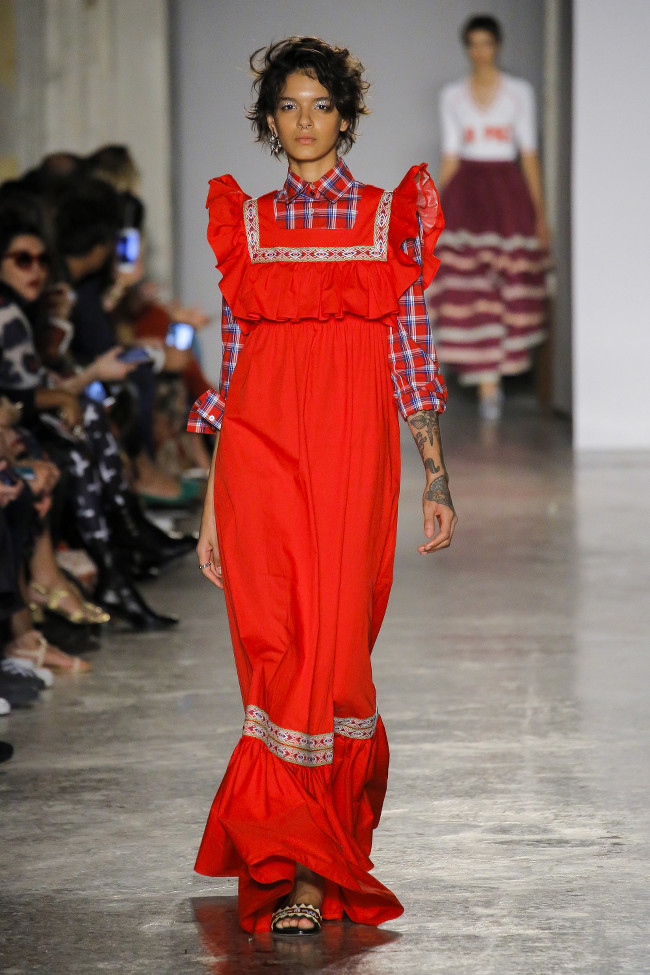 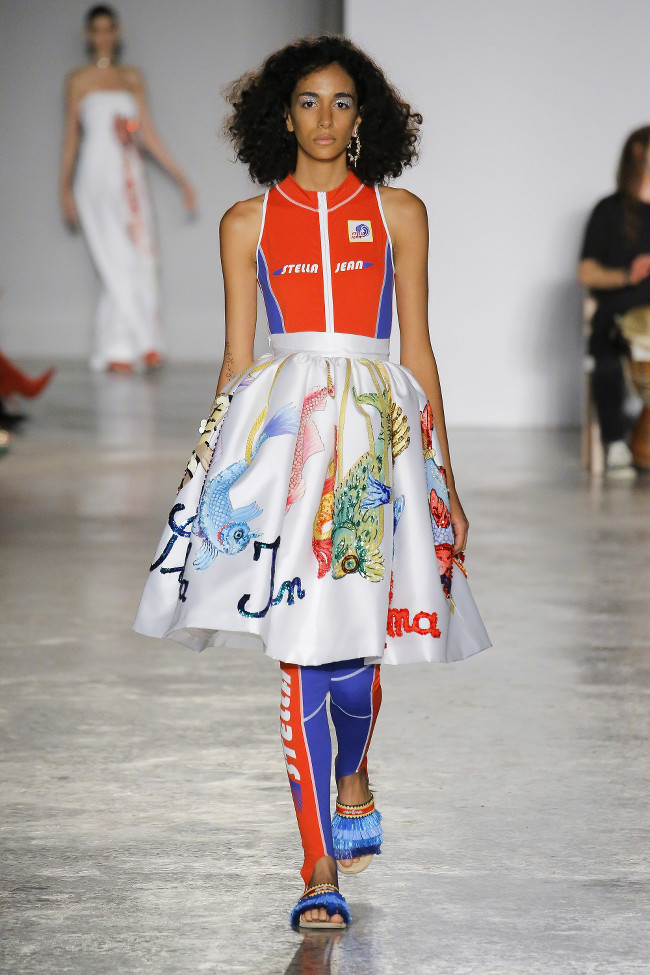 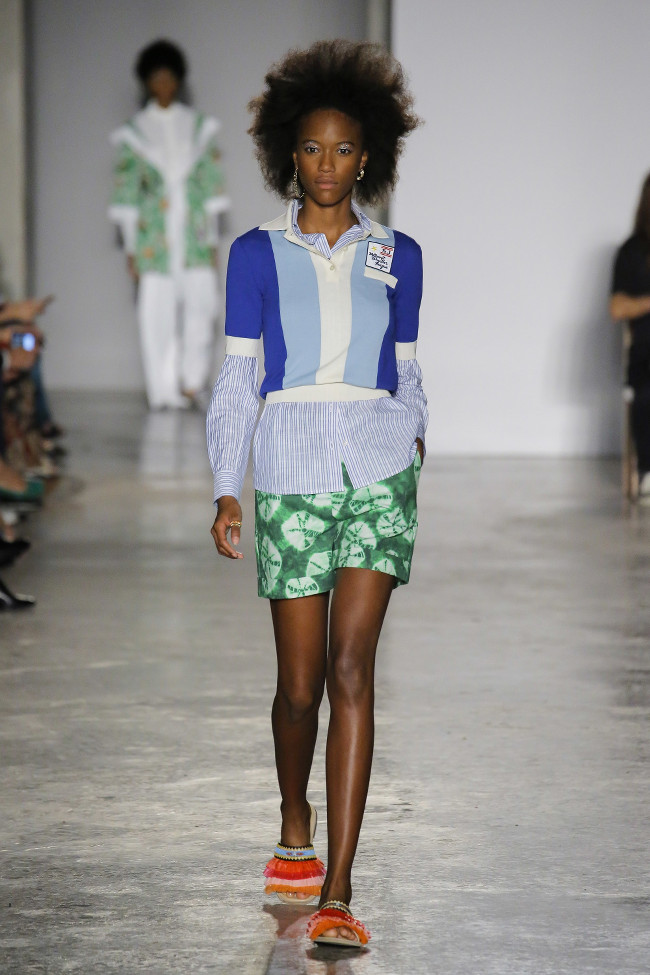 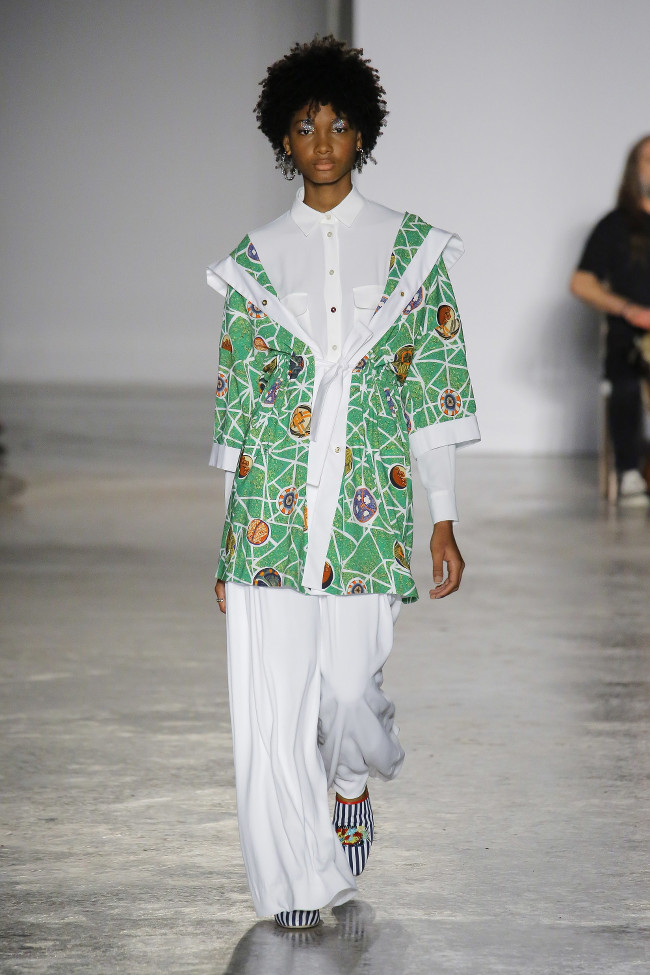