Harlem Based Hip-hop Outfitter Dapper Dan is Part of Both Fashion and Hip-hop History. 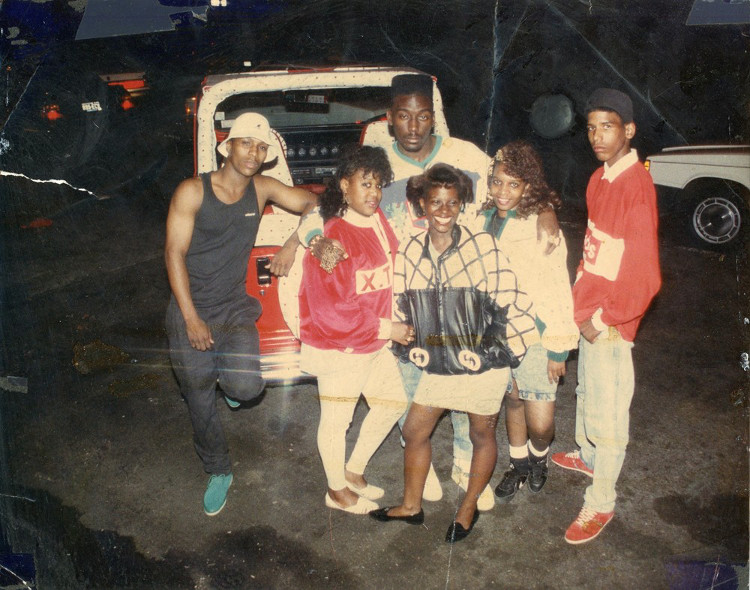 Harlem based outfitter to the stars Dapper Dan has a unique space in the history of Hip-hop and fashion. If you’ve ever peeped an old school photo of LL Cool J or Big Daddy Kane, odds are you were also looking at a Dapper Dan creation. But, despite all of his celebrity connections, Dapper Dan credits “hustlers and street people” for making him a household name. In a recent interview with Dazed and Confused, Dapper Dan talks about the early days of his business, a “rags to riches” story of sorts, centered on how his unique creations were pivotal in the intersection of fashion, race, class and culture.


Dapper Dan got his start as a furrier.

While archive photos of his work tend to focus on his use of luxury design-house logos and his custom designs for rap and sports stars (his puff-sleeved Vuitton monogram creation for American track and field star Diane Dixon is the most reblogged of his designs on Tumblr), it was actually enormous fur coats that kicked things off for him. “There were only three black furriers in the United States and I went to visit all three of them. I went and checked out their business and talked to them, and then I read all I could about the fur business.”

Rather than being scared of the competition, the older furriers schooled him about the industry. “They were nowhere near capable of supplying the demand, and they were fully familiar with the struggle,” he says, referring to the obstacles African-American businesses faced at the time. It was that struggle that then forced Day into designing his own clothes. “Originally my intentions were to buy wholesale and sell, but the things I wanted to buy weren’t available to me. The major companies would not sell to me – I would attribute it to either prejudice or location – so that inspired me to start making the things I made.”

The time Naomi Campbell stopped by his shop.

When Tyson brought in then girlfriend Naomi Campbell, Day remembers “Naomi leaning over the cutting table and Mike Tyson asking her, ‘What do you like?’ and even back then, she said, ‘Well, I like Chanel.’” 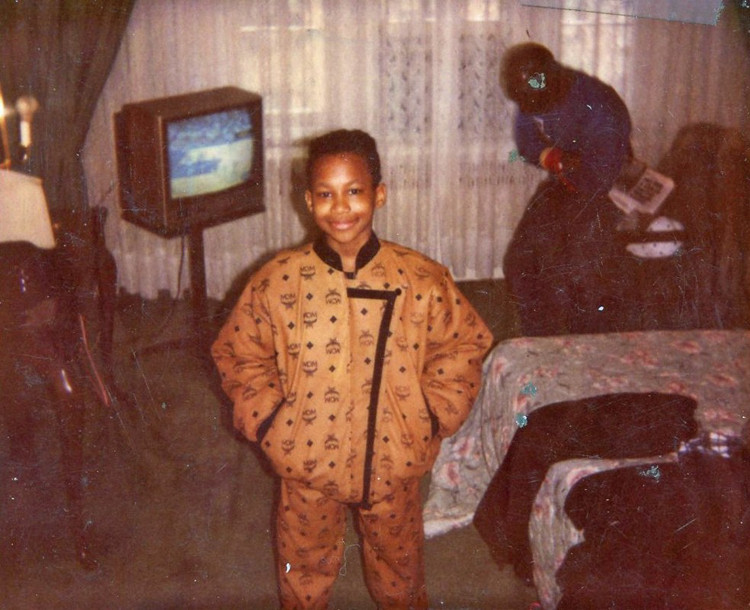 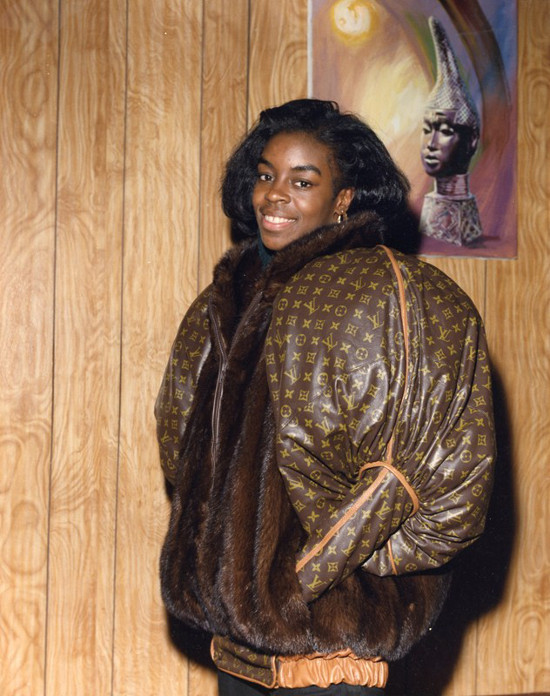 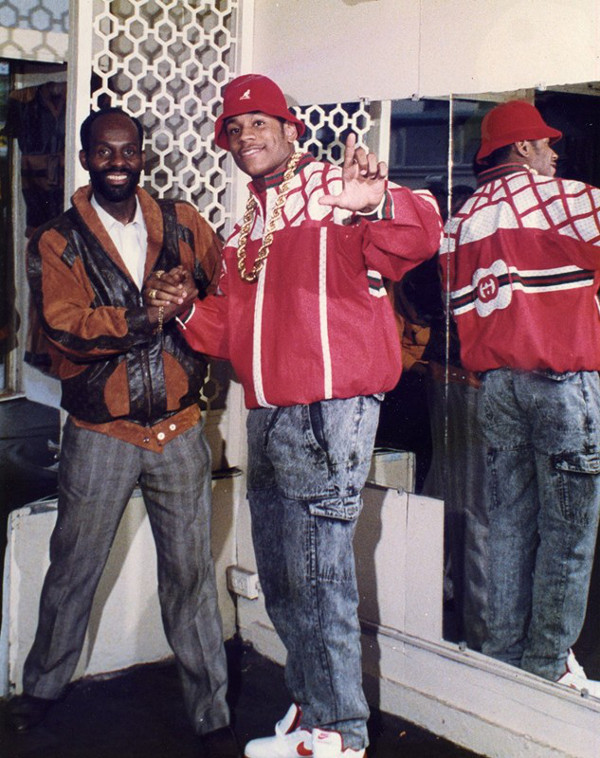 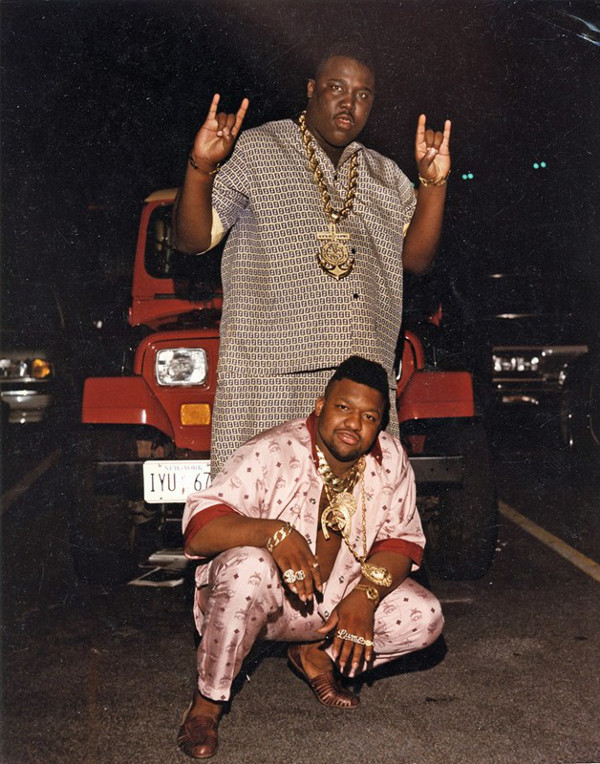 What about copyright infringement?

Before long the boutique was being regularly raided by US marshals, who took equipment and supplies. Soon most of the labels whose logos he was ripping off began taking legal action, and he was forced to shut up shop in 1992.

He may have been illegally incorporating other brands into his designs, but Day remains cheekily indignant about his treatment. “I didn’t do knock-offs,” he teases. “I did knock-ups!” As he sees it, he was filling a gap, because big luxury brands weren’t working this form of fly-guy logomania on their own clothes. Indeed, Louis Vuitton wasn’t making ready-to-wear at all at the time. He thinks these labels are now lifting some of his ideas.

Where is Dapper Dan today?

Today, his biggest private client is the boxer Floyd Mayweather Jr, currently the world’s richest sportsman with a salary of a cool $105 million per year. He was brought to Day in 1999 by Eric B, the promising young athlete’s then manager. Since that time, Day has created Mayweather’s entire wardrobe, including his ringwear. “He wasn’t even popular then – he was on his way,” Day remembers. “He wasn’t from Harlem, he grew up in Flint, Michigan, but he’d heard of me from that Mike Tyson thing.” So it turns out that Mike Tyson publicity wasn’t all bad…

There’s a Dapper Dan Biopic in the Works.