Has Any Progress Actually Been Made in the Fashion Industry’s Diversity Problem? 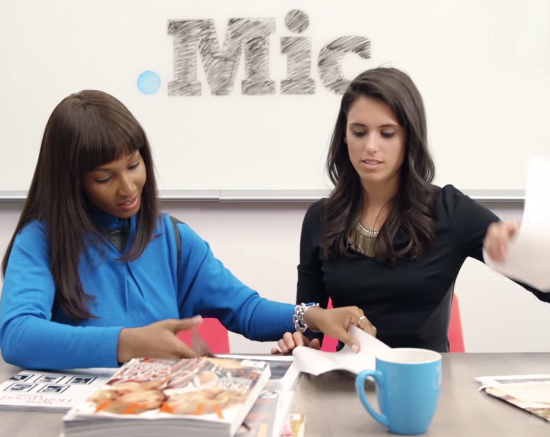 Back in the fall of 2013, legendary industry heavyweights Bethann Hardison, Naomi Campbell, and Iman made several television appearances to call attention to and discuss the fashion industry’s diversity problem. The television appearances and articles came after Hardison had sent an open letter to the fashion industry, naming specific designers who simply weren’t casting black models.


The conversation continued, and over the past few seasons we’ve seen rapidly rising stars like Riley Montana make waves in the industry. But the proof is in the numbers, and as this short segment by .Mic points out, not much has actually changed. While the diversity conversation has been focused on primarily on the runways, its ads that tell the real story. Watch as the show’s host alongside model and journalist Yomi Abiola take an actual count of the number of white models versus non-white models appearing the ads that run in major fashion magazines. The numbers definitely don’t lie.