High School Senior Accepted to 26 Universities and Offered Over $3 Million in Scholarships. 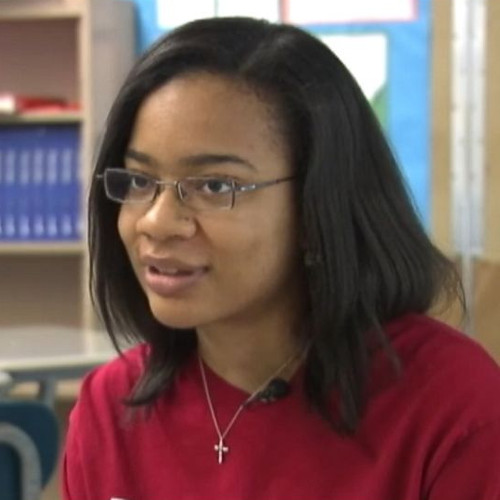 Arianna Alexander, a high school senior, and the valedictorian of her class at Chicago’s Kenwood Academy has a pretty big decision ahead of her. Alexander, who earned a 5.1 grade point average on a 4.0 scale, has received acceptance letters from 26 universities and was also awarded scholarship offers totaling $3 million.


Arianna was encouraged by her parents after seeing a student who had graduated last year earn over $1 million in scholarships.

“I planted the seed in Arianna’s mind that you can do the same thing,” her father Pierre Alexander told WLS.

“So when the process got started and a million was achieved, let’s go for two. I said let’s go for three and she did it,” he added.

Arianna, who earned a Gates Scholarship, among many others, hopes to study business and is already planning to open multiple restaurants.