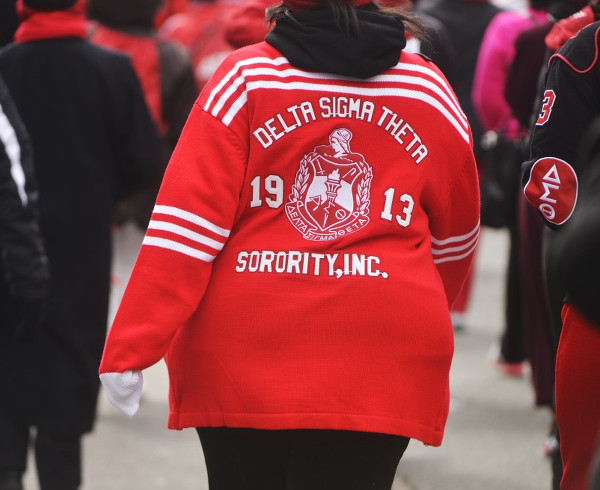 Lines of weary travelers were wrapped around Houston’s William P. Hobby Airport over the weekend, as a result of a massive delay caused by the need for additional security screening.


When 13,000 members of Delta Sigma Theta, who were in town for a massive convention which honored U.S. Attorney General Loretta Lynch and pioneering ballerina Misty Copeland, headed to the airport to catch flights back home, they were in for quite a surprise.

Apparently, a thick souvenir book that each of the women was carrying, was identified by TSA agents as a possible security risk. The agents felt that the book was similar in size and appearance to an explosive device. This determination meant that each bag hand to be hand-checked, resulting in some major delays. Several travelers missed their flights as they stood in the sweltering heat, not knowing when they would finally reach their destination.

“We had a large group with a large number of bags to be checked and because of a certain item in those bags there was additional screening necessary,” said Bill Begley, a representative of Hobby Airport.

“Obviously, TSA is worried about safety first and so they were merely doing their job of telling the regulations and doing what they had to do.”

The extra security measure comes just two months after reports revealed that TSA agents failed to identify bombs or other weapons 95% of the time, in a series of tests.