How an Instagram Hashtag Landed Lameka Fox a Contract With One of the Biggest Modeling Agencies in the World. 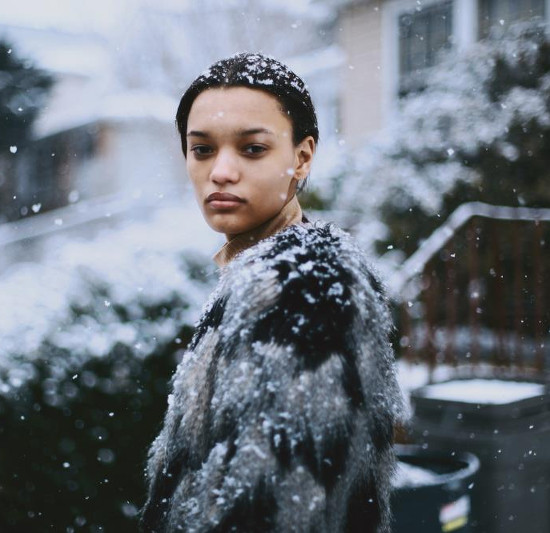 It all started with a hashtag. Maryland teen Lameka Fox spotted an article in Harper’s Bazaar about heavy-hitting international agency IMG scouting potential models on Instagram via the hashtag #WLYG or “We Love Your Genes.” She decided to participate, using her personal Instagram account, and the rest is history. In what seemed like a whirlwind, Fox went from reading fashion magazines, to being in them.


Within 24 hours of her Instagram post, Fox was spotted by a representative at IMG. Less than 48 hours later, Lameka headed to New York and signed a contract with the agency. She made her grand debut at Marc Jacobs’ Spring 2016 Resort show, and has been steadily building buzz since. 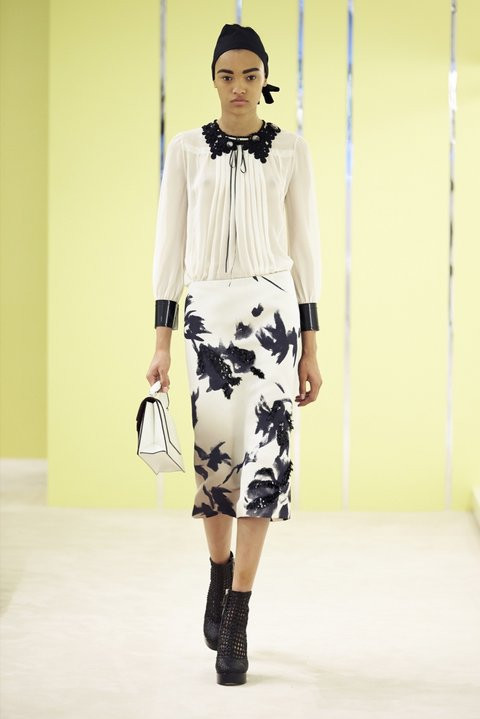 Before the start of her catwalk career, in addition to being your typical teenager, Fox worked with her father, training horses.

“I grew up in that whole racing scene. My dad trains and races Standardbred [horses]. I used to help him train and jog them,” says Fox. She bets on them too: “This year, I bet on American Pharaoh who won all three of the series! First time since the seventies. And I won a little bit to buy a new bag!” But even when it came to her off-duty equine life, Fox always managed to infuse a bit of fashion into the racetrack. “A family friend gave me a horse,” says Fox. “And I named him Versace.”