‘I Was Wrong.’ Stacey Dash Posts Heartfelt Essay On Why She No Longer Supports Bill Cosby. 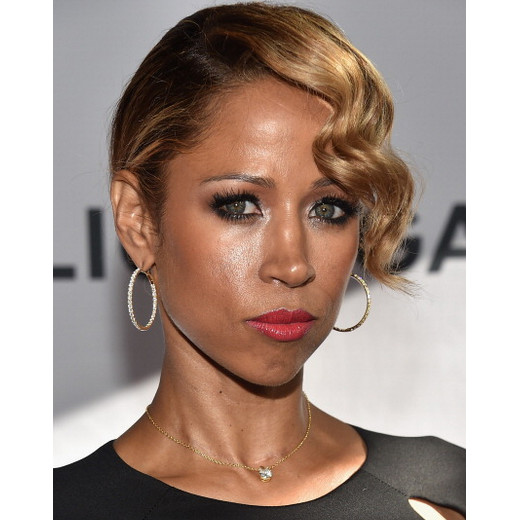 It looks like Clueless actress Stacey Dash has joined the ranks of former Cosby supporters, all sheepishly crawling out of the woodwork, in light of new information.


Back in November of last year, Dash, who appeared on “The Cosby Show” as a teen back in 1985, defended the fallen sitcom dad saying that he couldn’t possibly have assaulted anyone since he treated her so well back then.

I worked with @BillCosby in '86 when I was 19. We were alone together many times. He was a perfect gentleman & became a mentor to me.

Naturally, many didn’t appreciate Dash’s comments, especially in light of her new super conservative image and her gig as a FOX News commentator.

But, much like Jill Scott, another staunch Cosby defender, it appears that Stacey Dash has changed her mind about the man she once called a mentor.

In a heartfelt essay, posted to her personal blog, Dash writes of her rough upbringing and looking up to Cosby because she lacked male role models while growing up,

When I heard that Bill Cosby had been accused of drugging women to rape them, I immediately thought “this can’t be true.” Like many of you, Bill Cosby represented something amazing — something I never had: a strong father in a loving family.

Sure, that was all on television and not real life. But my “real life” intersected with his show when I caught a break and got to be in one of the episodes of The Cosby Show. At a very challenging time of my life, he and his lovely wife Camille invited me to their home and spoke words of encouragement to me. I guess that’s why I refused to believe the women who kept coming out of the woodwork and why I decided to speak out to say that he had only treated me as a gentlemen would.

Now, he’s come out and admitted he got drugs to seduce young women, and it makes me want to stop the world to get off of it.

Dash went on to describe Cosby as one of the “two men who affected my life in a positive way, but who left wreckage behind them.”

While I’m no fan of the actress and what she’s been putting out there as of late, I can understand her feelings of conflict and betrayal. For many defenders, even those who didn’t know Bill Cosby personally, the actor represented a father figure that they might not have had in their real lives. However, like many things in life, it’s time to just let this one go.