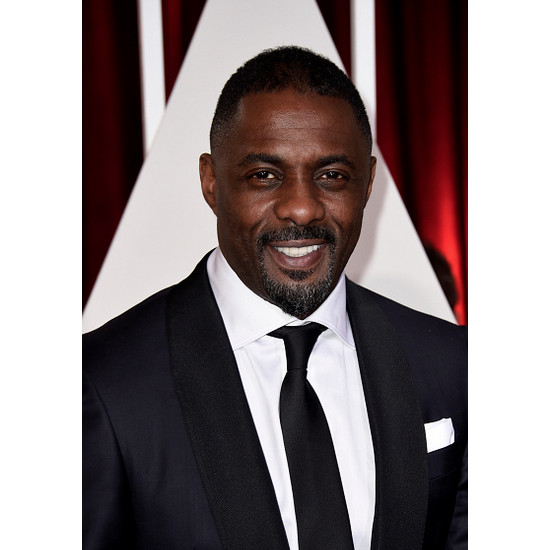 For Spring of 2016, Costume Institute at the Metropolitan Museum of Art will focus on technology and its influence on art.

The exhibition for the season, titled Manus x Machina: Fashion in an Age of Technology, will open with the annual Met Gala, which will take place on May 2nd.

The exhibition will feature the work of over 100 designers, spanning from the 1880’s to the present.