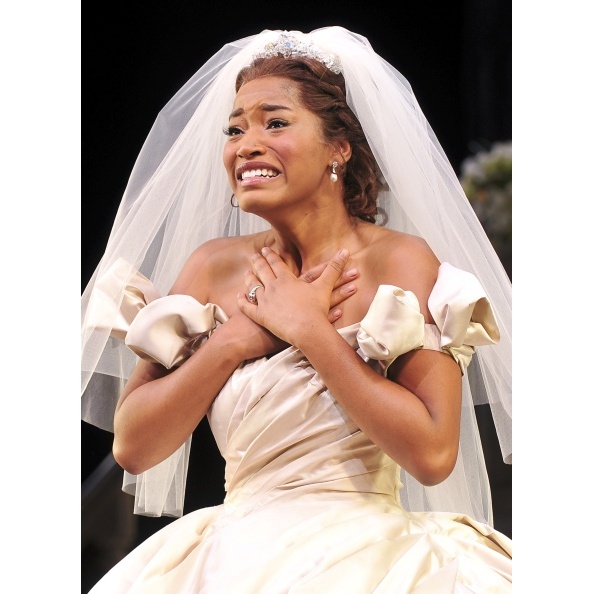 Keke Palmer was in tears this past Thursday as she graciously thanked an excited audience during the finale of her first performance as Cinderella on Broadway. Sherri Shepherd also debuted as Cinderella’s stepmother. 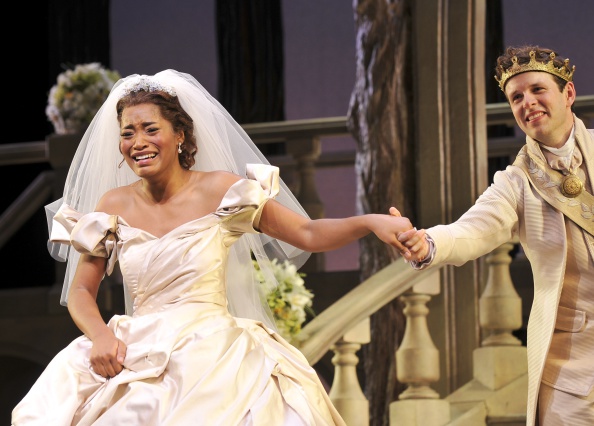 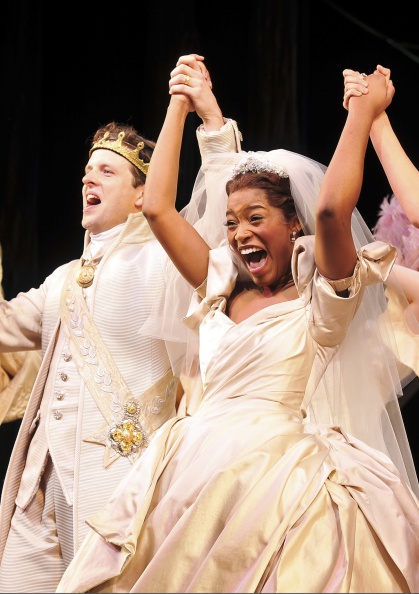 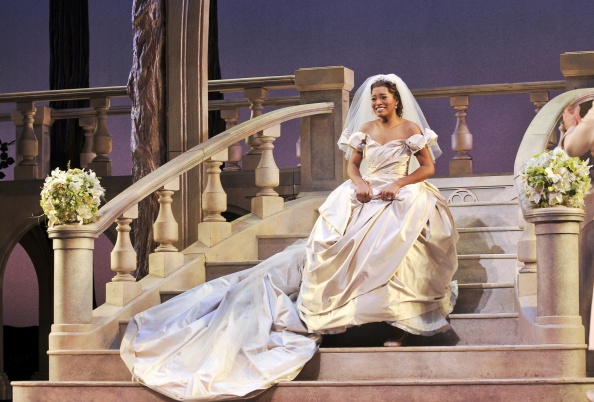 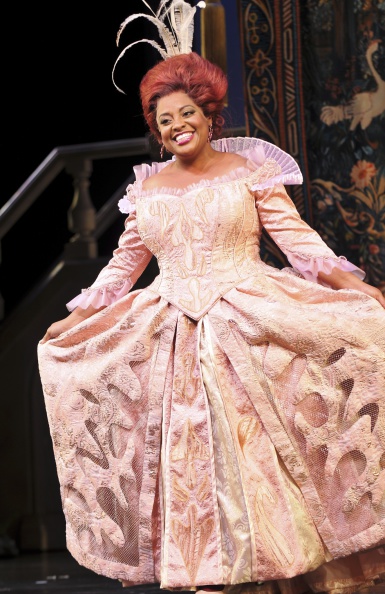 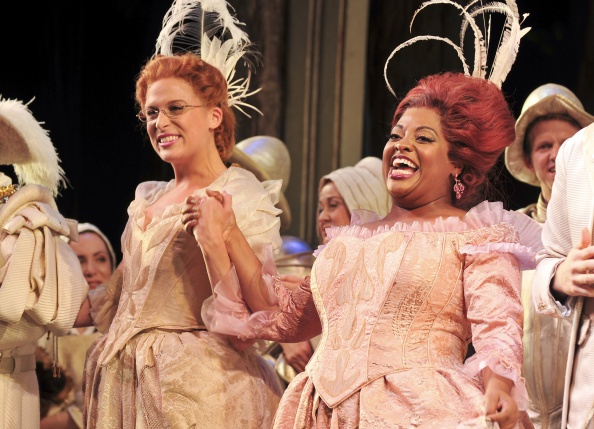 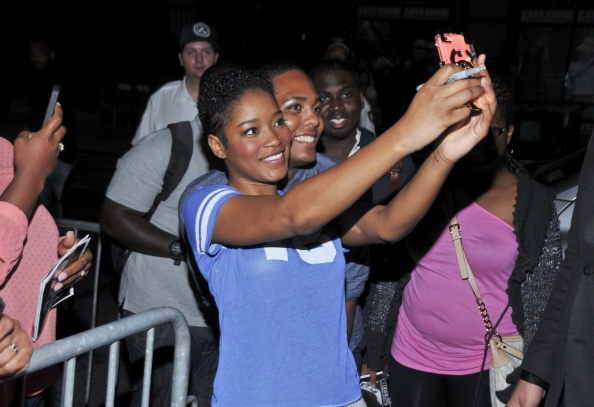 Check out these behind-the-scenes snaps of Keke being outfitted in her elaborate costuming, via The Hollywood Reporter. 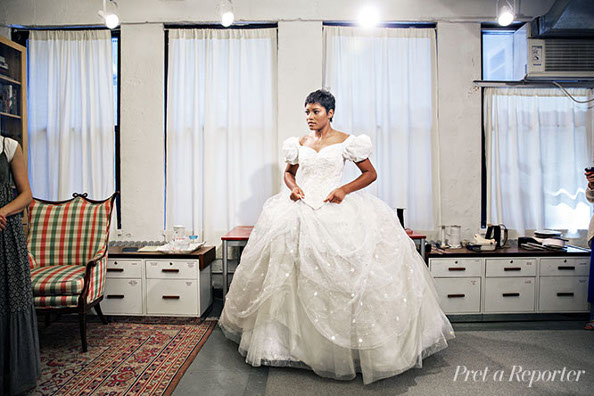 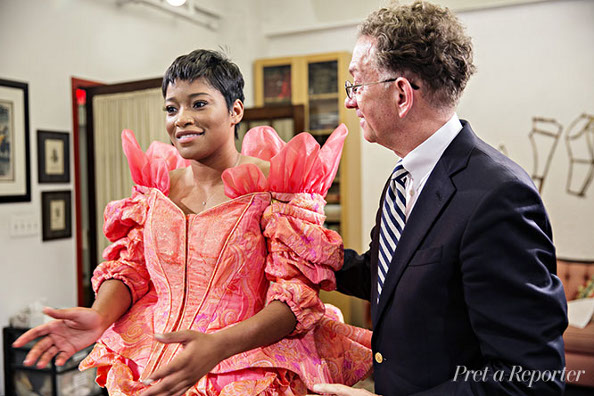 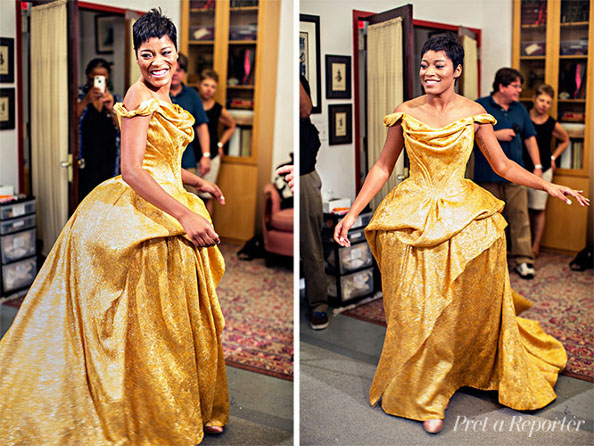 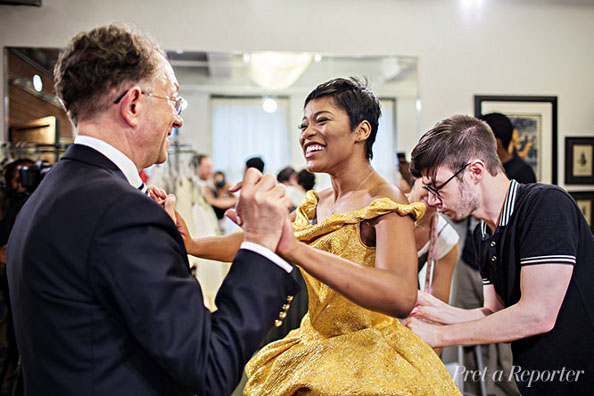