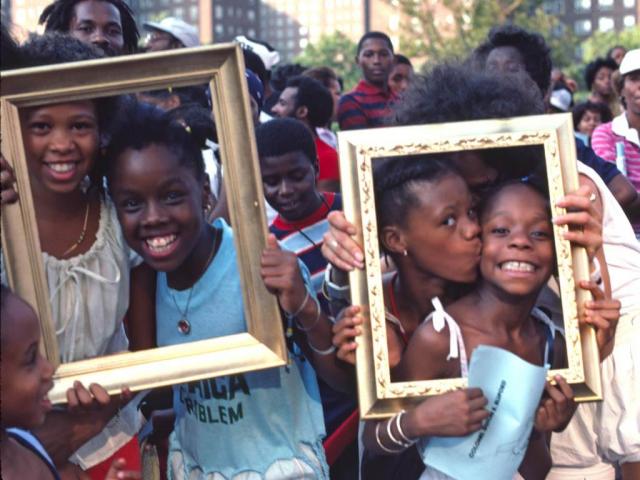 Born in America to West Indian parent in 1934, Lorraine O’Grady, an art critic and artist, didn’t start creating art until the 1980’s. Much of her work and writing focused on “black female subjectivity,” feminism, and the diaspora.


Her 1983 series “Art is…” is a public performance piece that took place during Harlem’s African-American Day Parade. The series is an exploration of how art connects with an audience, but also a challenge to the idea that African-Americans didn’t have a place in the avant-garde.

It’s impetus had been to answer the challenge of a non-artist acquaintance that “avant-garde art doesn’t have anything to do with black people.” O’Grady’s response was to put avant-garde art into the largest black space she could think of, the million-plus viewers of the parade, to prove her friend wrong. It was a risk, since there was no guarantee the move would actually work.

In many ways “Art is….” is also a precursor to social media and “selfie” culture — the idea that any moment can be a “picture perfect” one. Performers and dancers employed embellished frames of varying sizes to freeze even the simplest moments in time — elevating them. As the piece progressed onlookers began to shout at them, asking to be framed and captured in time. 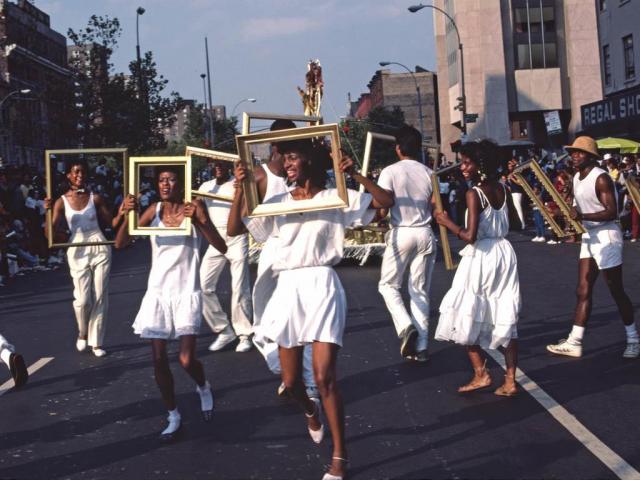 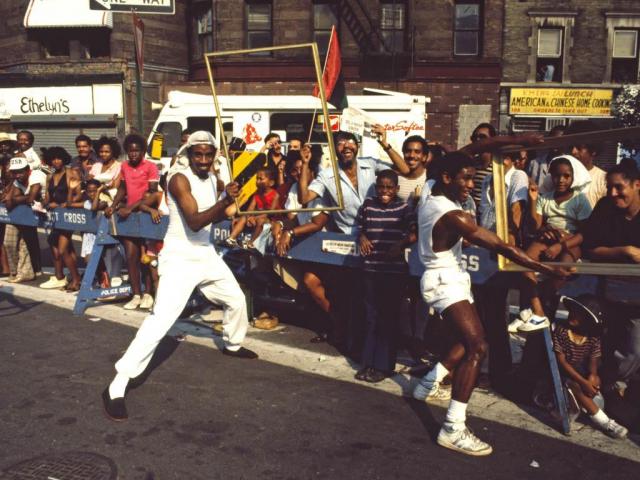 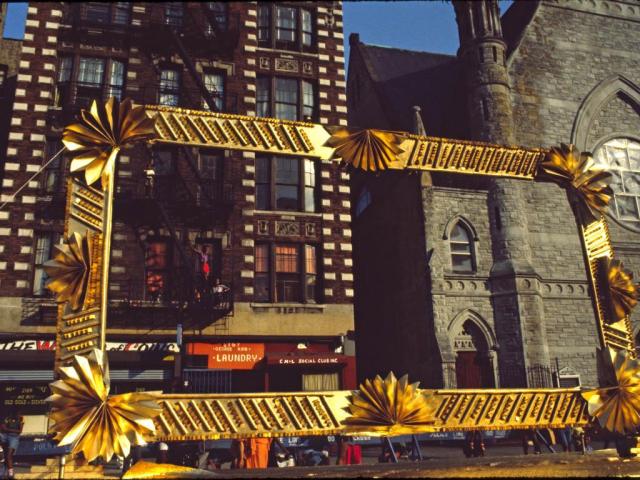 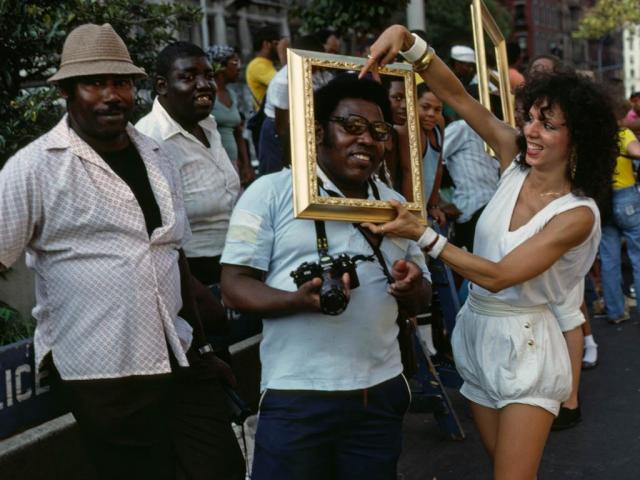 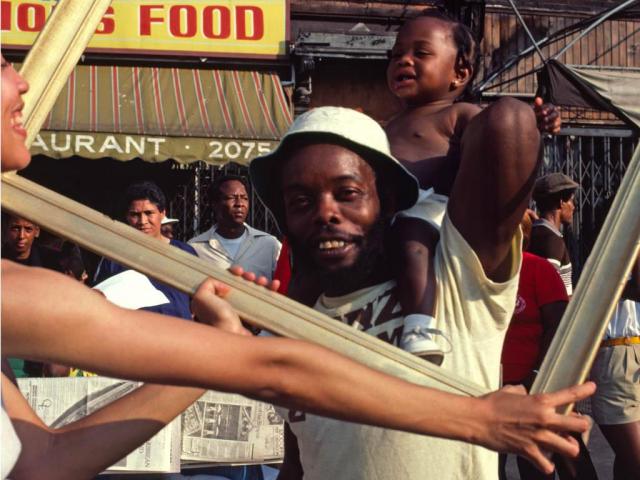 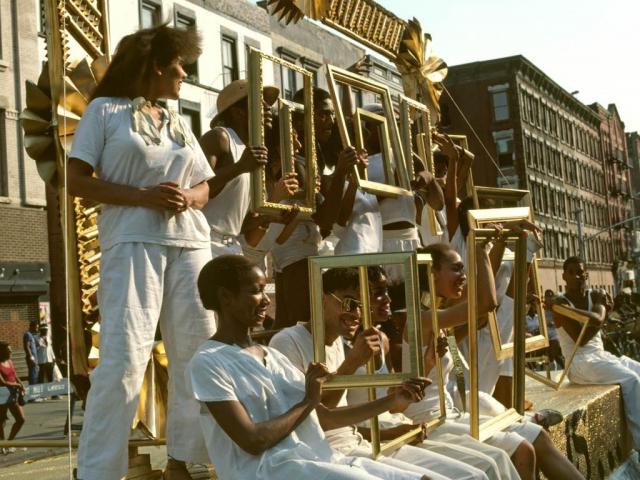 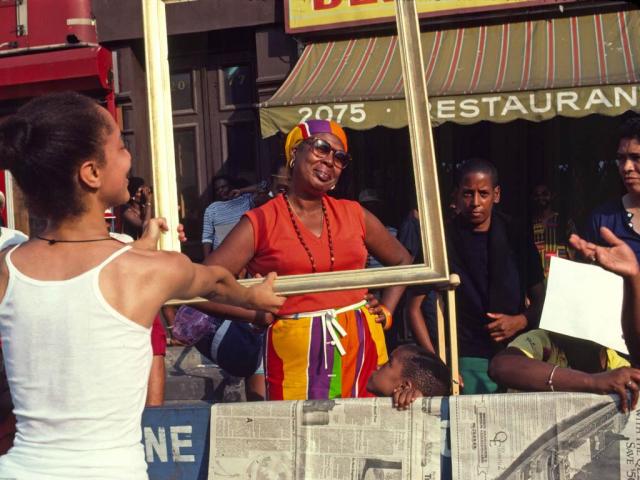 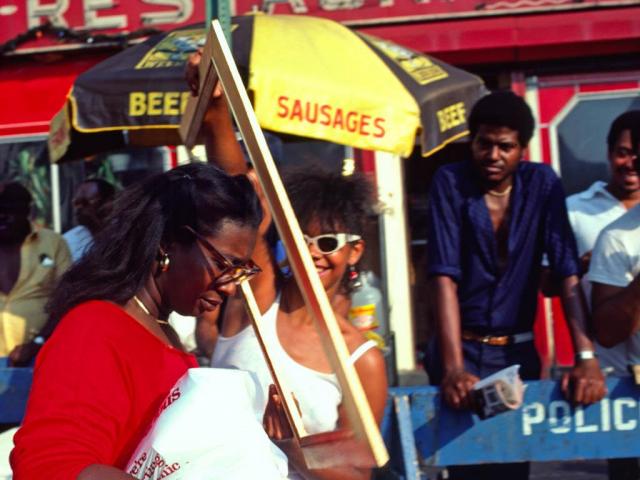