Just weeks after Chanel landed in Cuba, Louis Vuitton hosted 500 guests at a futuristic museum in the city of Niteroi, a municipality of Rio de Janeiro.

The show takes place during a rather tumultuous time for the country, which is currently battling a political scandal and a virus, amid preparations for the summer Olympics. Much like Cuba, Brazil also faces some major income inequalities across its population, despite the fact that Brazilian women account for a significant portion of Louis Vuitton’s customers.

For the resort season, the brand went in a decidedly sporty direction, continuing the athleisure trend we’ve been seeing both on the runways and at major retailers over the past year. From the dresses, to the accessories, soccer, Brazil’s national sport played prominently in the collection. Louis Vuitton also drew inspiration from the women of Brazil. 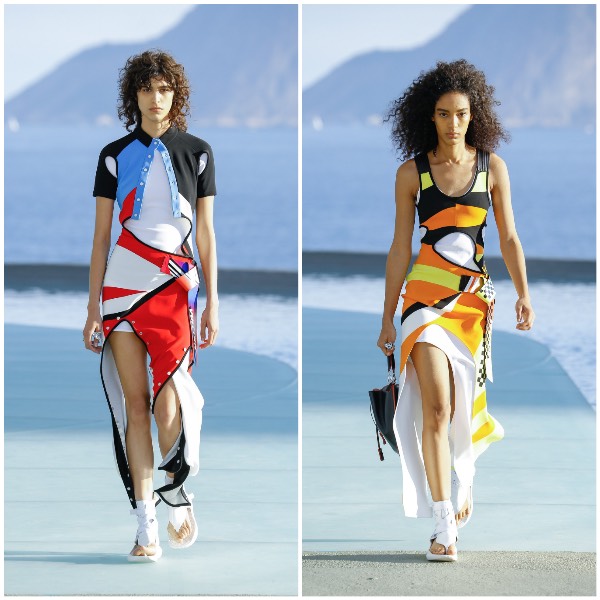 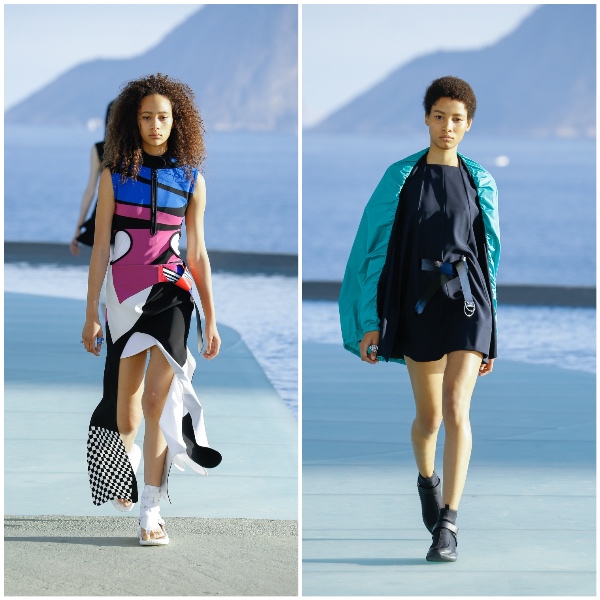 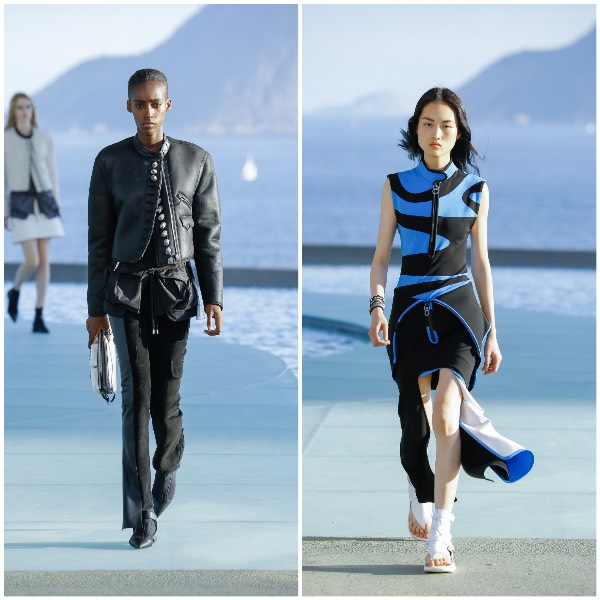 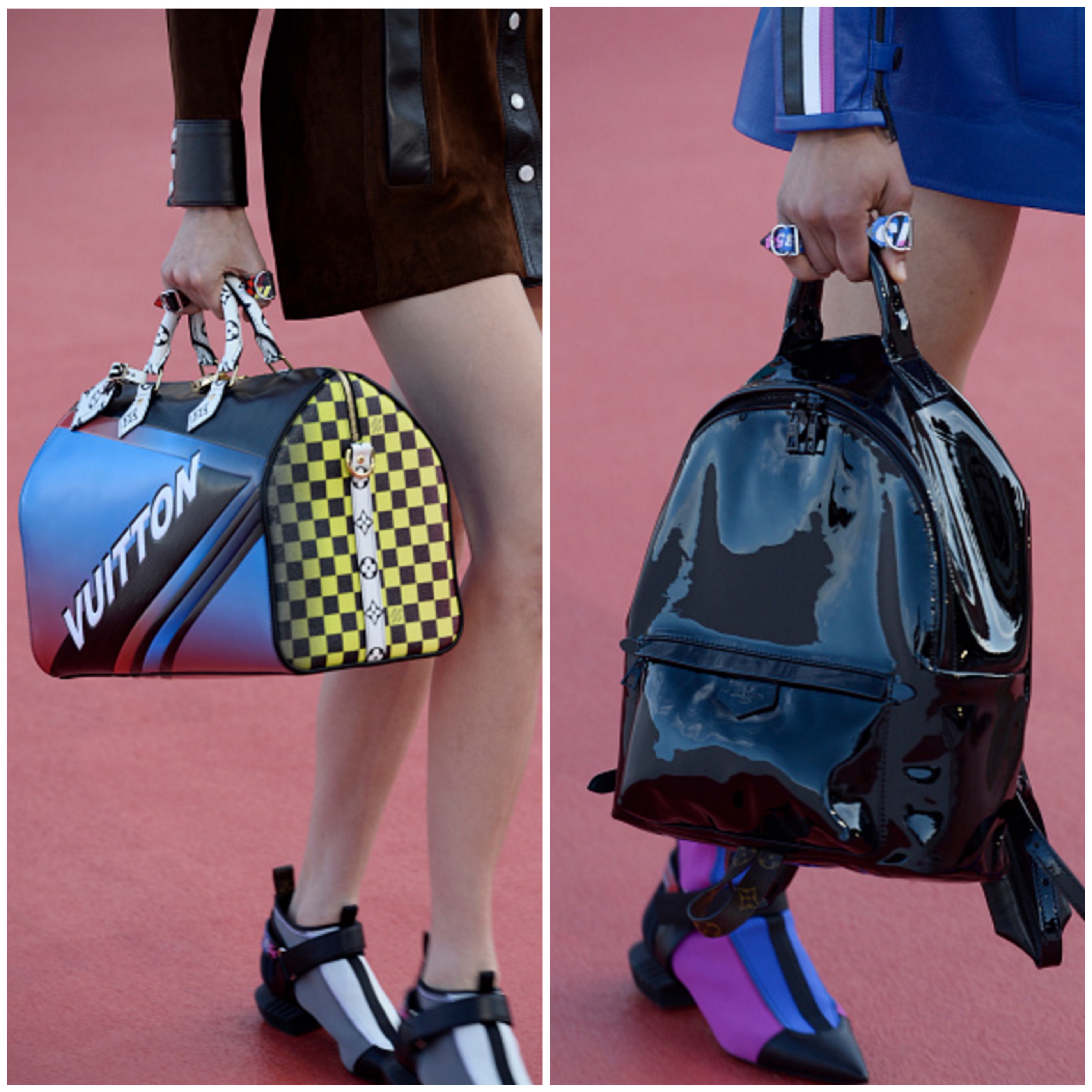