Images. Meet The First Black Women To Serve With The U.S. Navy. 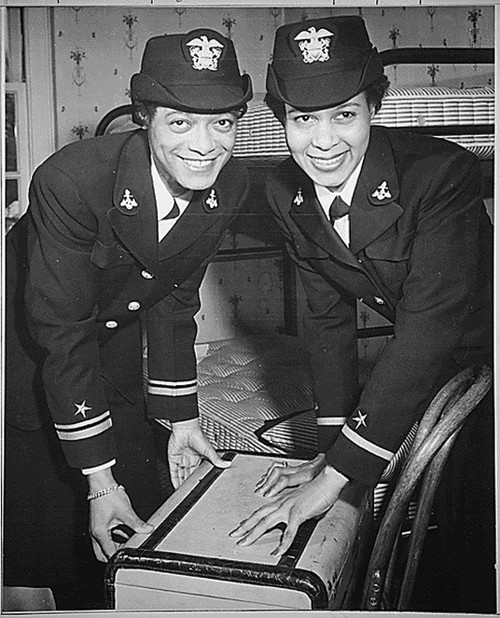 In 1944, Frances Eliza Wills and Harriet Ida Picken became the first African-American women to be commissioned as officers in the U.S. Navy. Wills and Picken joined WAVES (Women Accepted for Volunteer Emergency Service), up until then black women were not allowed to be a part of the organization.

Pictures of Wills and Picken, alongside other black women in the Navy, were compiled by Tina L. Ligon, an archivist at the National Archives in College Park, Maryland. Ligon, who collected the images as part of a longer series that explored the various roles that women held while serving in the WAVES program, decided to highlight black servicewomen for “Rediscovering Black History.”

According to Ligon, black women made up roughly 3 percent of the total 85,000 women who served in WAVES. 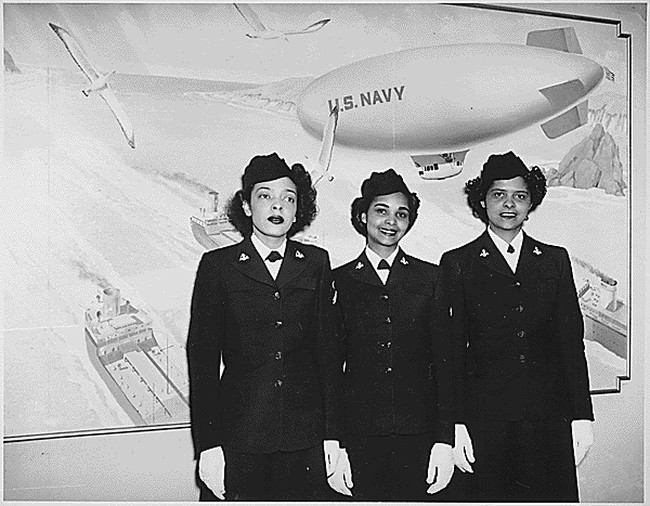 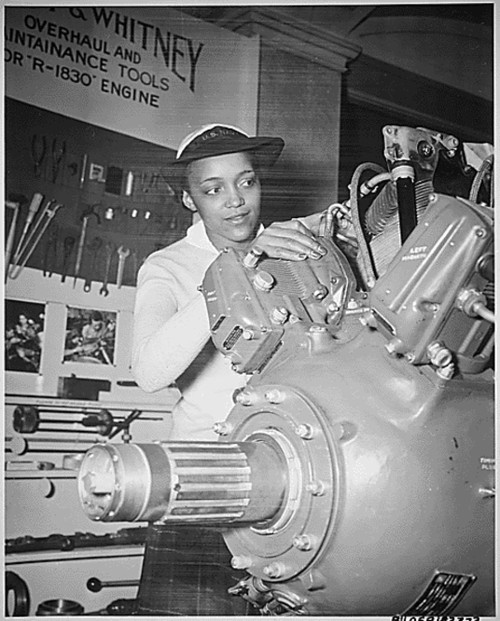 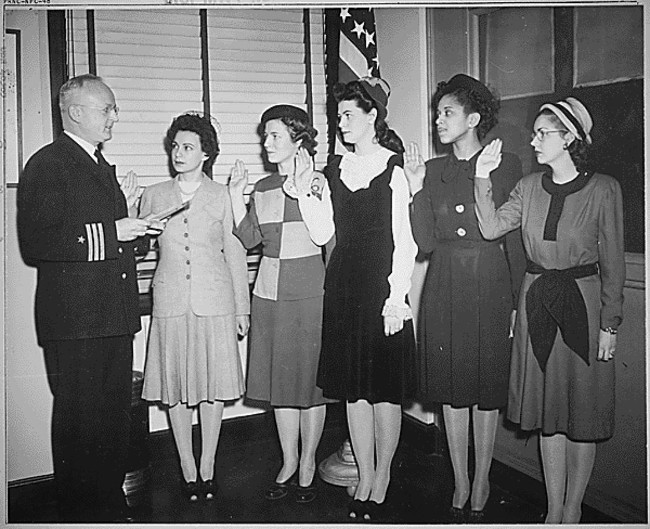 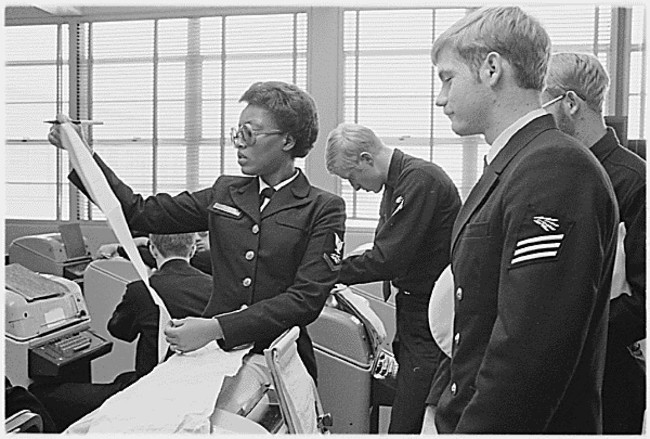 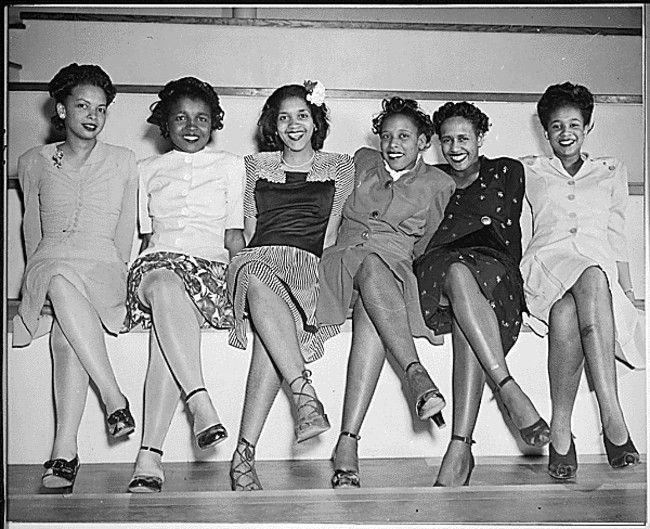