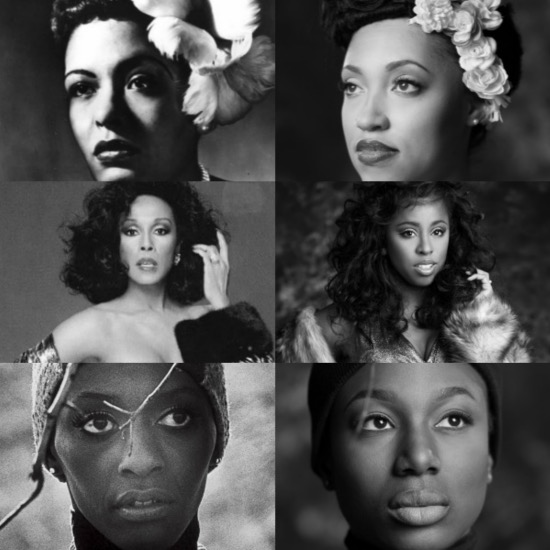 
The project was conceived by The Style Influencers Group, a network created to connect brands digital influencers of color who are underrepresented in many spheres.

The collaborative project came together thanks to the work of celebrity photographer Jerome A. Shaw, who told Elle,

“I had a vision of a shallow depth of field and a dark background so the subject would pop out,” Jerome said of his process. “We did a one light setup, which made it more dramatic and brought even more life to the pictures.” Of the women featured he said, “They’re the perfect choices to recreate the icons we are paying tribute to.” 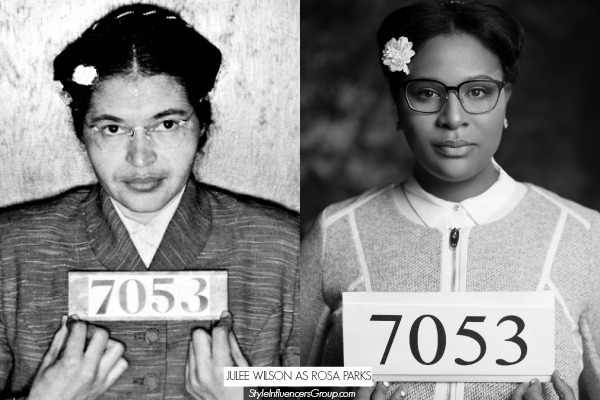 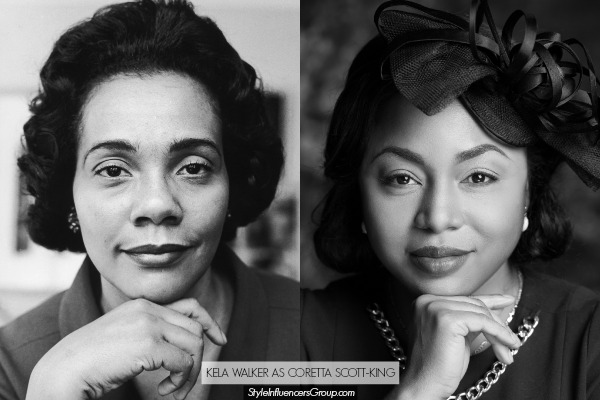 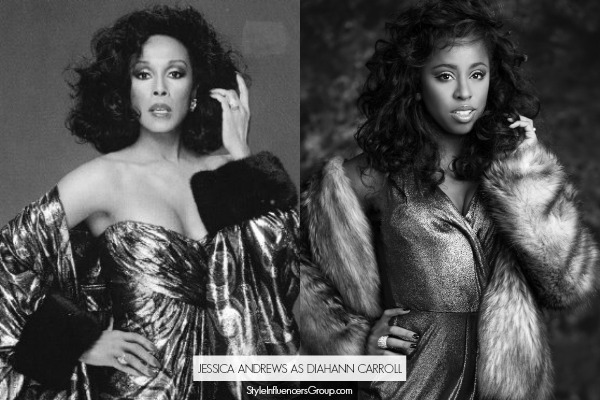 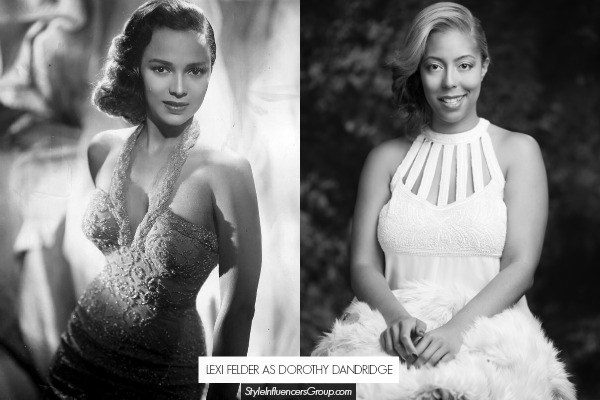 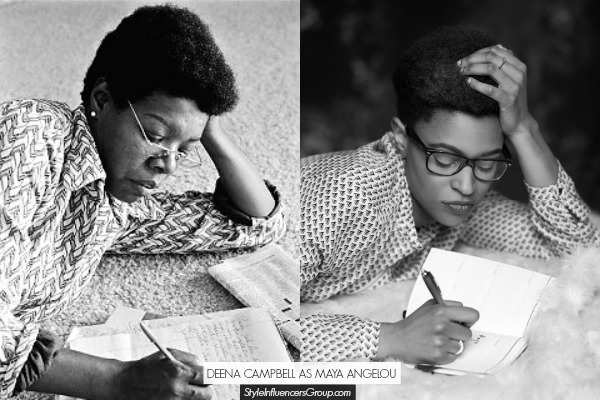 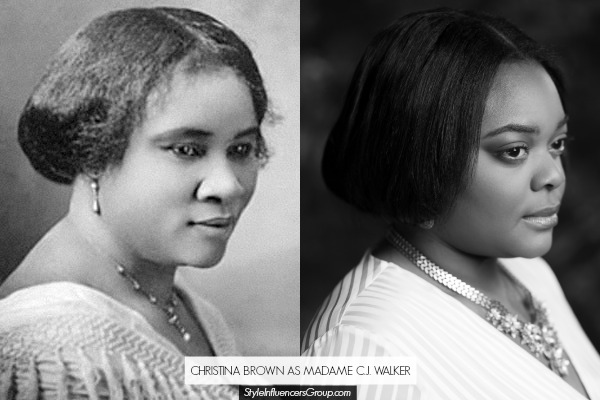 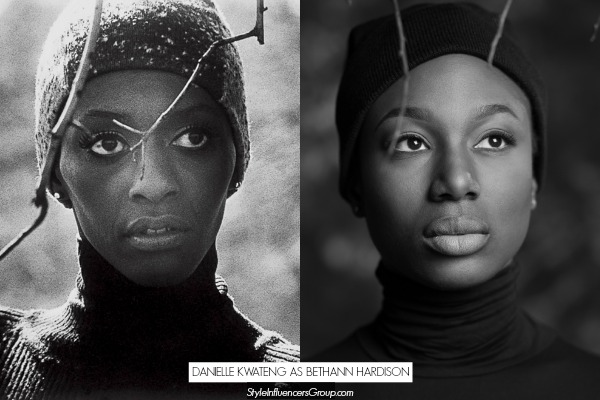 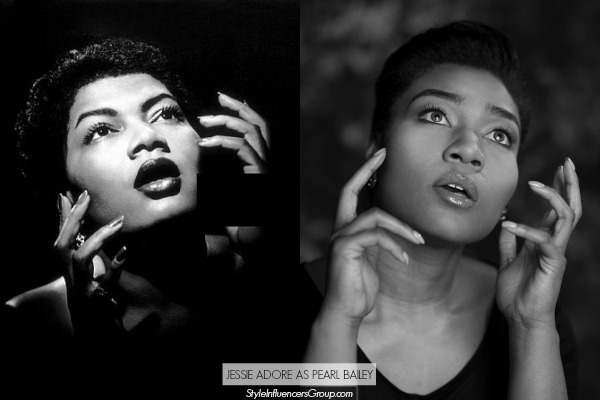 For an in-depth look at the portraits and behind the scenes photos, head over to Elle Magazine and The Style Influencers Group.